Corentin Kopp Goes ‘Fishing for Souls’ with The Human Elephant 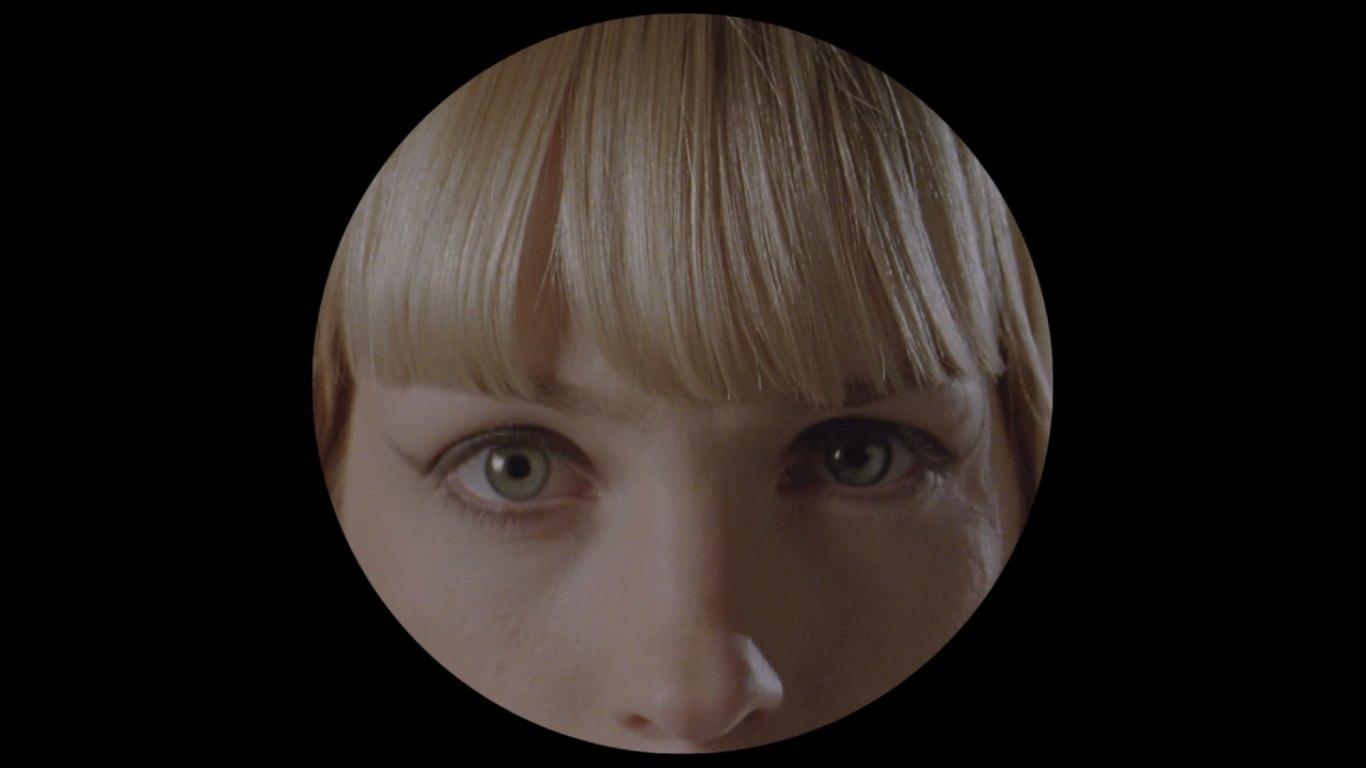 Spurred on by the approaching 10th international Kino Kabaret of Brussels, Belgian director Corentin Kopp of Lallali set about conceiving an idea for his entry to be created under Kino Movement rules; to be shot, edited and projected in 72hrs with a running time not in excess of 6 minutes. Working mainly as a cinematographer day to day, Kopp decided to set himself the technical challenge of shooting at night and subsequently built a script which would facilitate that.

From there I wrote the first version of the story that already had the big round hat – inspired by an image from Hayley Louis Brown’s Kansas Dolls editorial for Grit Magazine – and the circular frame, but was much more traditional in its narrative form. 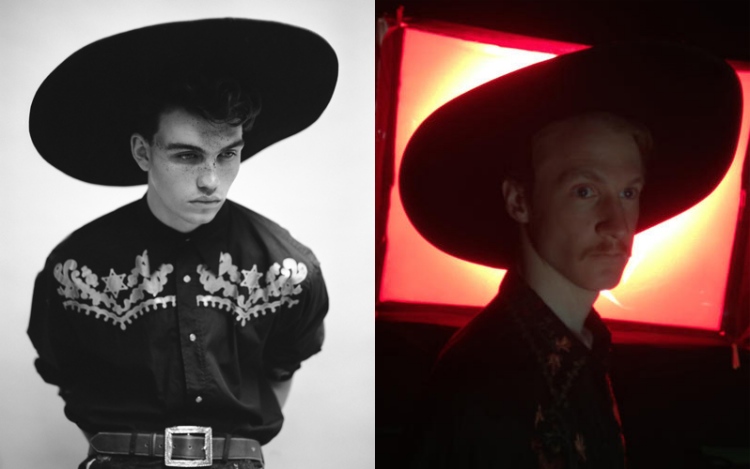 Then, I can’t really explain what the process was, but it started to evolve towards something different. The real life locations disappeared and were replaced with an abstract ‘black studio’ and the whole script took a way more symbolic path with influence from mythological elements like the Fates. That’s also the point where all the macro shots were added to the script.

Around the same time Kopp began considering what the make up of the film’s soundtrack should be. Aside from a certainty that it not use any dialogue, he was fairly open to ideas. Which is when his good friend John Edward Donald (for whose band Rats Live On No Evil Star he’d previously created the animated video Tree in the Green) handed Kopp a demo of his upcoming new album.

While listening to it on the subway one of the songs really struck me… it was the perfect mix of ambient sound & weird melody I was looking for. I started to listen to it on repeat and was already pretty sure I’d use it as the film’s soundtrack when I finally looked at the name of the song, ‘Fishing for Souls’… and I knew I’d found the name of the film at the same time as the soundtrack.

A mix of talented cast and crew meant that when shoot day came, everything was smooth sailing, with Kopp confident that the images he saw through the lens in his dual director/cinematographer role were well on their way to becoming part of his favourite personal film to date.

Playing with the macro lenses was also a lot of fun and quite a challenge especially for the ‘eye shot’. Being able to light a reflective spherical object like an eye without seeing too much of the gear is not easy at all!

On an equipment point of view, we shot with an Aaton Xtera and two rolls of Kodak Vision3 500T (around 20 minutes of rushes). The main lenses on set were Russian made 16mm ‘Elite’ primes, on top of which we also had two 35mm Arri Macro lenses; one 50mm and a massive 200mm. The lightning was almost exclusively fresnel tungsten.

After a bit more than a 12 hour wait, and a bit of stress, we received the rushes and started the editing. There again I have to say that everything went pretty well, the biggest surprise probably being the important place that the macro shots of the flower actually took in the final edit. With almost no stress it was then time for the projection….

.…and voilà, I hope people enjoy watching this film as much as I enjoyed making it. Once again, thanks to the cast and crew and all the team and sponsors of the International Kino Kabaret of Brussels.