With over 200 DN posts focusing on Animation last year, 2013 was obviously a good year for all things animated. Carrying on our recent love for end of year round-ups, we take a look back over the past 12-months, this time focusing on the world of short animation, as we try to unearth the highlights of 2013. Taking the easy way out this time (there was no way I could pick a favourite!), I spoke to some of the animators we’ve featured on the site in 2013 and asked “If you had to pick one animated short from 2013 that impressed you the most – what would it be and why?”

In 2013 I was most enamoured by Eamonn O’Neill’s LEFT. Such a dramatic & personal story, juxtaposed with simple, bold imagery. I found the use of colour particularly inspiring. I first watched it at Edinburgh Int. Film Festival, where it screened first in the opening Mclaren programme. I remember thinking that the other films on show had a lot to live up to.

That’s a tricky question – there are two which have blown my mind this year. But as I can only pick one it has to be – The Jump by Charles Huettner (from the whole LNWC collection this one stood out for me so much). For me, great animation is designed storytelling, and does not particularly reference live cinema in its direction. The Jump is perfectly formed. Apart from being a really different approach to the idea of ‘ghost stories’. The direction is really controlled, and must have taken such discipline to produce; this carries through into the audio design, which Charles did himself. And don’t even get me started on the technical quality of the animation, which again, is very controlled and perfect. It’s animation through and through.

In The Air Is Christopher Gray, for the outstanding storytelling, Wind for its original idea and observation, and Trusts and Estates for its humour.

Oh, this is a hard one! I went through a lot of the short films that I liked this year and it’s obvious to me that the biggest event that happened in the animation scene is, to my eyes, the LNWC collective.

Although, if I had to pick one short film that I really loved because it was really, really fresh, it would be Yuyu’s film U U, from the Royal College of Art.

Yuyu’s RCA graduation film U U is strange and delightful in every aspect. Its fantastic poetry, its quirky handdrawn characters mixed with live-action and its minimal sound design create a unique and fresh universe of animated anxiety where the author is obsessed by a simple question: is he one, or two? Yuyu explores this identity crisis by an addition of strange thoughts and resolves it with a touching ending. I still have no idea what the woman at the end says in Korean, but I always imagined it to be something like “it’s ok”.

For several reasons, Astigmatismo was one of my favourites in 2013:

In short, it was an innovative approach throughout all stages of production.

MOST VIEWED ANIMATION POSTS OF 2013 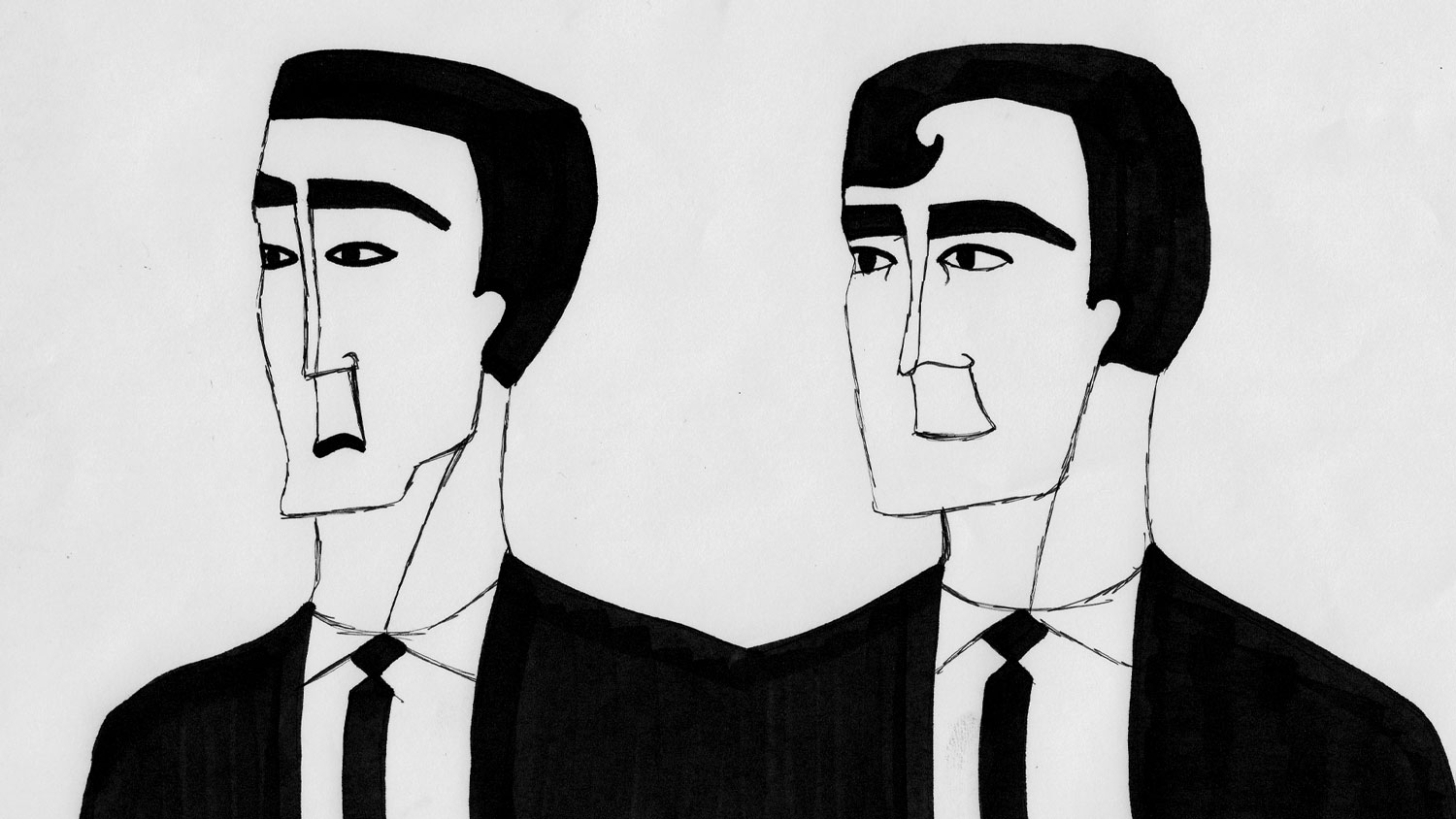 If you want to add to the discussion and let us know your favourite animated short of 2013, please shout out in the comments below, or share your thoughts on Twitter (@WeAreDN) or Facebook