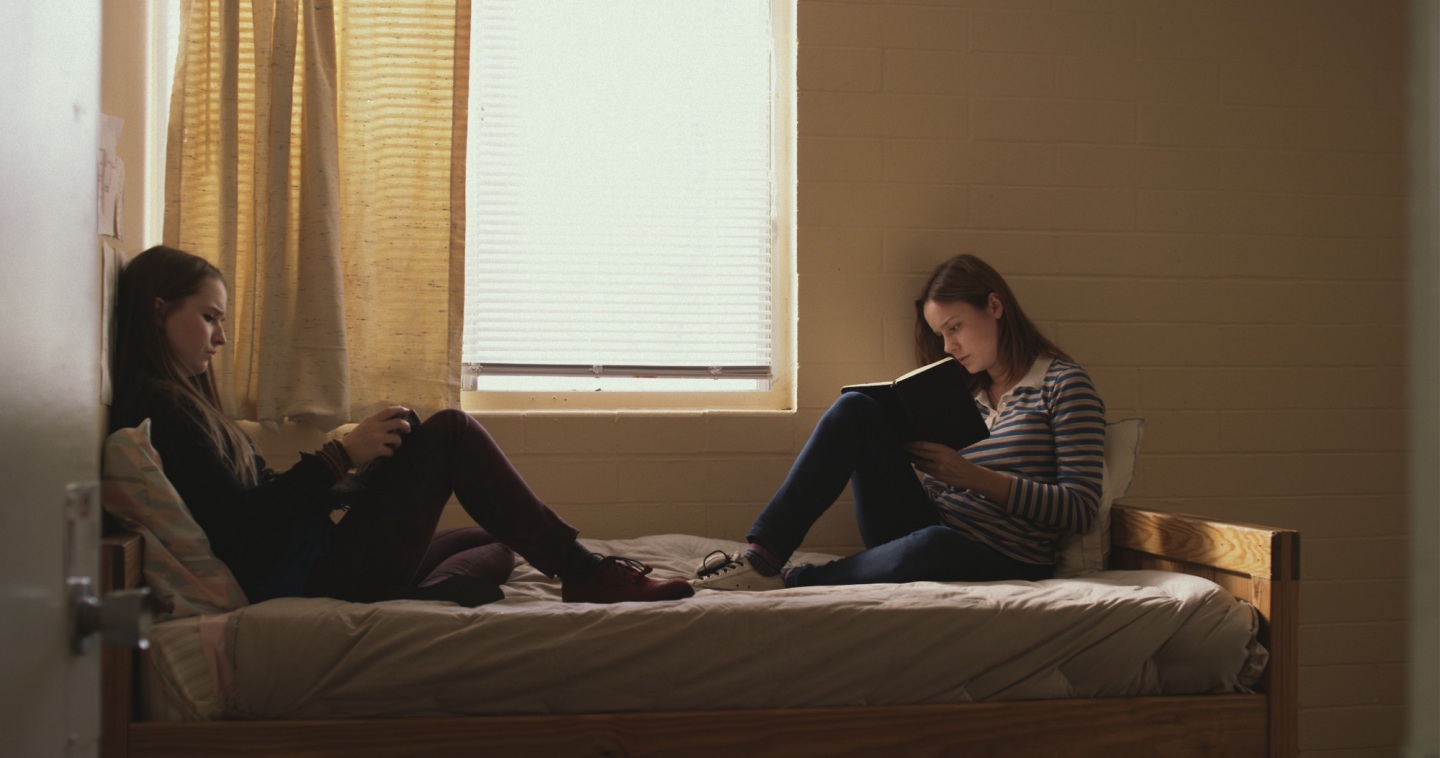 I’ve been wanting to see Short Term 12 since MarBelle came back from last year’s London Film Festival raving about it. He interviewed director Destin Daniel Cretton back in October and, when asked if I wanted a preview copy, I said alright. Joke. I jumped at the chance.

The film’s protagonist Grace (Brie Larson) works in a young people’s care home with her boyfriend Mason (John Gallagher Jr.). They are the practitioners, the workers, the ones that have to deal with the raw emotions and outbursts. They work as a small team with a couple of others and tow the fine line of maintaining order whilst doling out a ton of compassion and care. The relationship between Larson and Gallagher Jr.’s characters is totally believable, they match. At least partial credit for which can be accredited to the ‘fake date’ (complete with cue cards) that Cretton sent them out on in order for the pair to create a whole back story to their characters which would provide the foundation for their on-screen interactions. This and the one day of rehearsal they managed to squeeze in has amounted to a stunning cinematic partnership.

Cretton actually worked in a care home for a couple of years which obviously informed his film, but additional research took the form of interviews with people who worked in similar places for longer periods and some of the stories they told ended up as actual dialogue or back stories to his characters. And what a set of characters they are. Marcus (Keith Stanfield) is almost eighteen and due to leave the home soon. He is dismissive and cool but emotion rears during a hair cut and one of the most gut-wrenching raps I have ever heard. Then there’s the incident with the fish and an outpouring of complete and utter desperation. Jayden (Kaitlyn Dever), who comes in as a new resident, has more in common with Grace than she initially knows and it is through this character that we learn more about our lead and what drives her to go the extra mile for her young charges. The one that really got me however was Alex Calloway’s Sammy. Happy in his own little world playing with soft toys and little characters that he is really too old to be playing with, we find out how important they are when they are taken away by his doctors. He basically shuts down, lying on his bed doing nothing, barely moving for hours, days? One of the staff finds a lost toy (I’m sure it’s a Sylvanian Family) behind the sofa when he’s tidying up and goes into Sammy’s room to give it to him. I swear I was bawling for about 10 minutes. 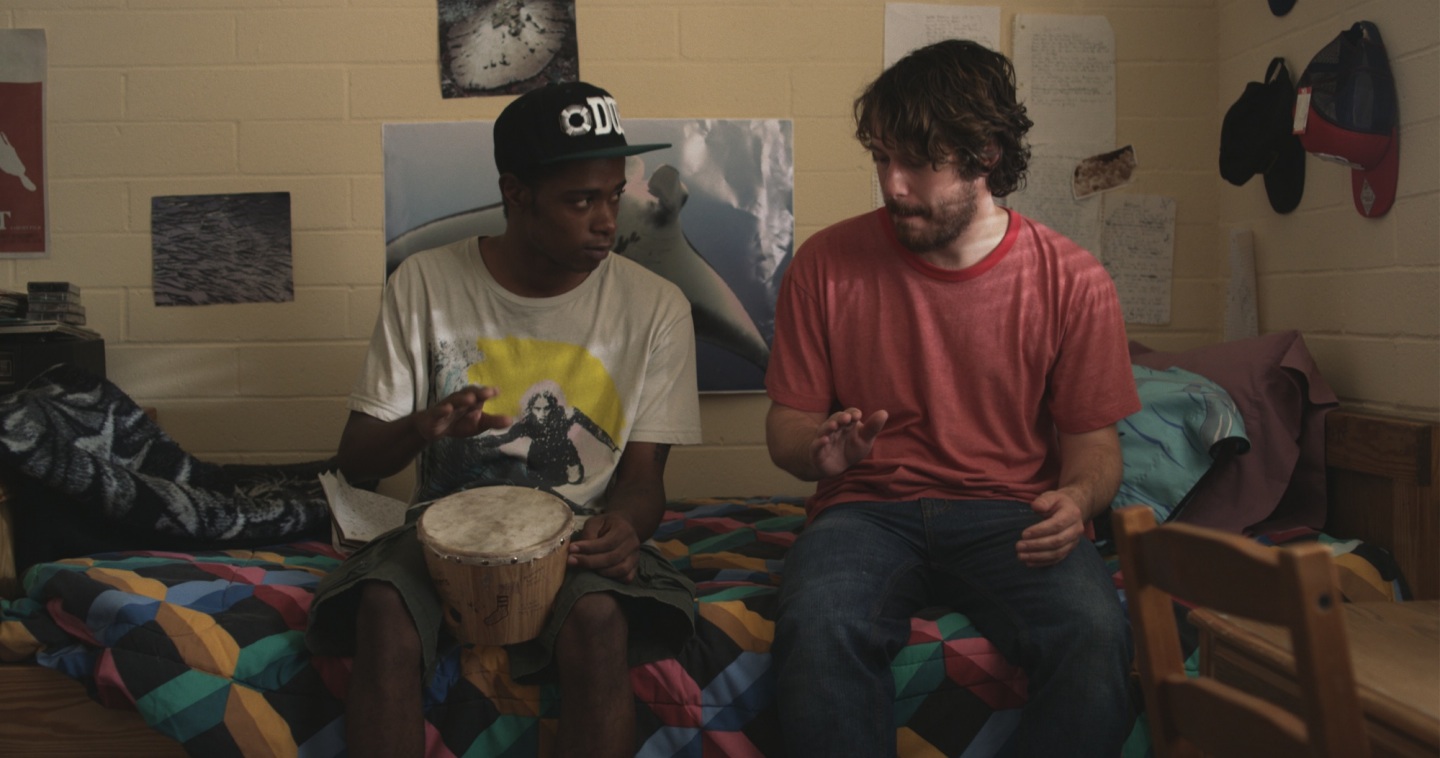 The film originally began life as a short and the one thing that disappoints me is that this hasn’t made its way to the DVD release. I understand that Cretton didn’t intend to stretch his short into a feature and that they are their own entities – there was a three year gap between the two films, the protagonist changed from male to female and there cast was completely changed bar Stanfield. Cretton does talk of the different characters Stanfield plays and the evolution of Marcus, but it would have been much more interesting and informative from a filmmaking standpoint to actually see those changes first-hand.

Short Term 12 is intimate as well as beautifully shot. I ultimately gave a shit about the story and every single one its characters. I think that I want to have made this film and am almost certainly in love with it, and I haven’t said that since I saw Morvern Callar at the cinema, which if you know me is high praise indeed.