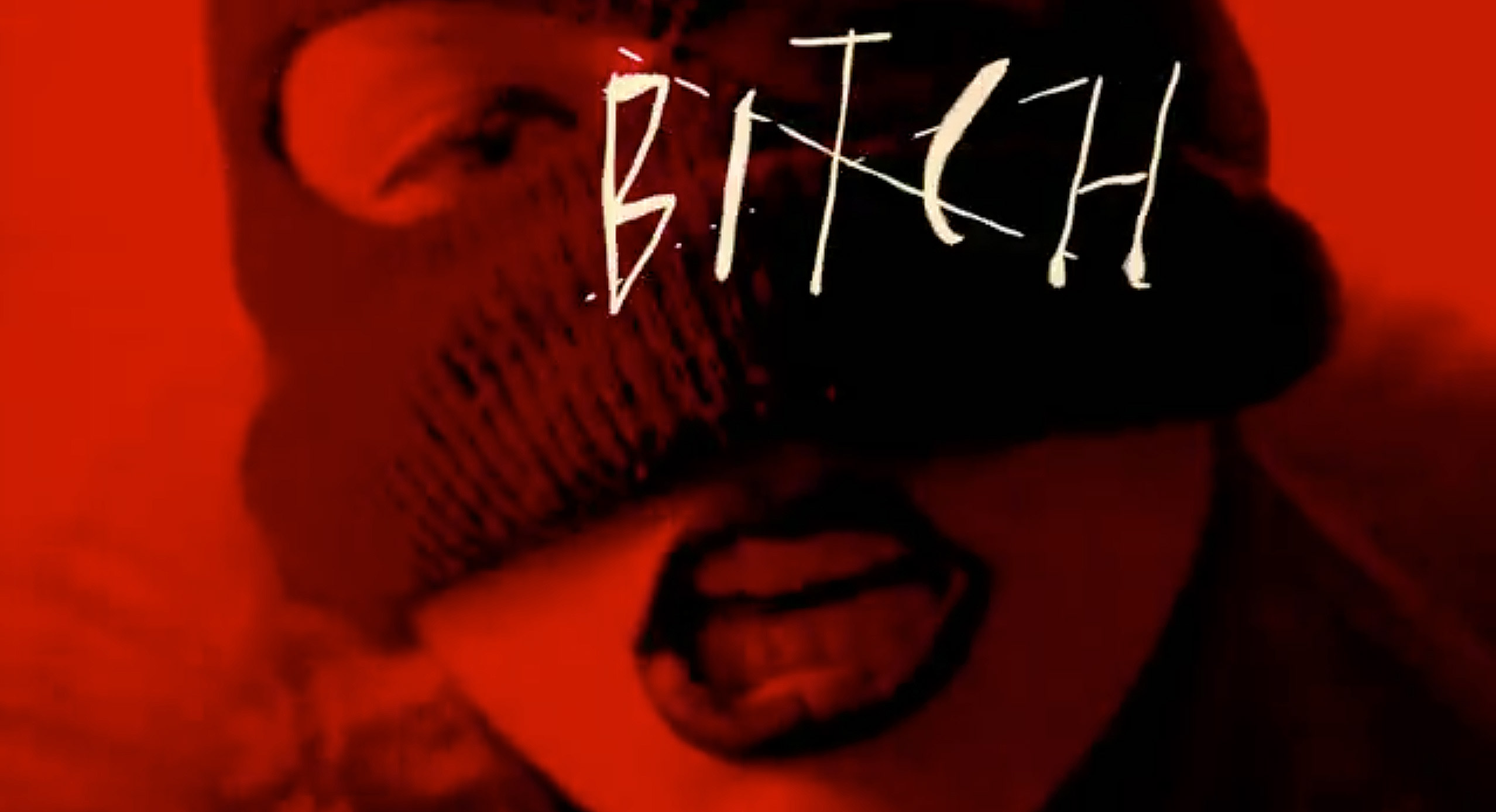 Bristol-based animator RUFFMERCY has been making a name for himself in the music video industry over the last couple of years, with a series of eye-catching promos for some of the hottest names in the underground music world. Developing a raw style, with his distinct approach of sketchy animation over video, his aesthetic has become instantly recognisable to fans of the format. Following the release of one of his most high profiles music videos to date, we spoke to the filmmaker about where his distinct style originated, artists he’d like to work with and his love for doodling:

We’ve become aware of your work over the last year or so as you’ve created music videos for the likes of Danny Brown, Wiley and now Run the Jewels. Was it always the plan to get into the music video game?

When I was about 15 yrs old I used to imagine videos for my favourite tracks. Jungle Brother’s Done by the Forces of Nature sticks out as one, I can’t remember EXACTLY but I think the seeds were sown then. After college I worked at MTV in the late 90s and saw tons of great videos (because they still played them then) and after MTV me and a friend formed a directing duo CROOKED, but we only made a few videos and I went more into animation & motion graphics. I came back to them around 2008 as a form of creative release from doing too much tight work for TV and advertising.

You’ve developed an instantly recognisable aesthetic for your work, how would you describe your visual style and where does it originate from?

RRR… RUFF, RUGGED & RAW. I’m always doodling, if there’s a paper and a pen I can’t help but draw over it. Around my desk there’s no room to write anything down it’s covered. Anyway to answer your question, that’s where it comes from – Doodling. For one of my early videos the artist sent me a gif as a reference. 3 frames of doodles over a girls face led to me buying a Wacom and I started drawing over the video…it was one of those Eureka moments! I finally managed to get my doodling into my work.

Looking at your style, it comes across as a technique that looks quite time consuming, how long does it usually take you to produce a video from concept to sign off?

Ah yeah, the curse of an animator – things take fuckin’ ages to do. A video can take anything between 1 week to 8 weeks. Mostly at the minute the labels expect them done within two weeks which is very tight for the hand drawn ones. Luckily I have found an amazing artist called Patch Keyes who’s been training himself up in animation over the past few videos we put out.

What can you tell us about your production methods? Do you shoot and direct the live-action footage yourself? What software are you using to create the rotoscope effects?

I have gone more and more from collaborating on other people’s videos to directing my own videos now. I don’t shoot the footage myself though, I’d mess that up. I do edit & grade though. For the hand drawn animation I use video layers in PSD and then comp it in After Effects, cutting things in FCP7.

You seem to attract mainly urban artists with your style, are there any artists out there you’d love to give the RUFFMERCY treatment?

A lot more electronic artists would be cool, big fan of Shigeto and love The Black Keys, I always thought I’d make a great rock video.

Well, we just finished a POP video, I was surprised I got approached to do it but now it’s finished I think the commissioner (Sam Seager) is a genius. I think a lot of people familiar with my work will be surprised but I think it’s one of my best. Future bands though… possibly a video for the band Syd Arthur. I also plan on hijacking a few more videos in the near future.

2 Responses to The Ruff, Rugged & Raw Music Videos of RUFFMERCY