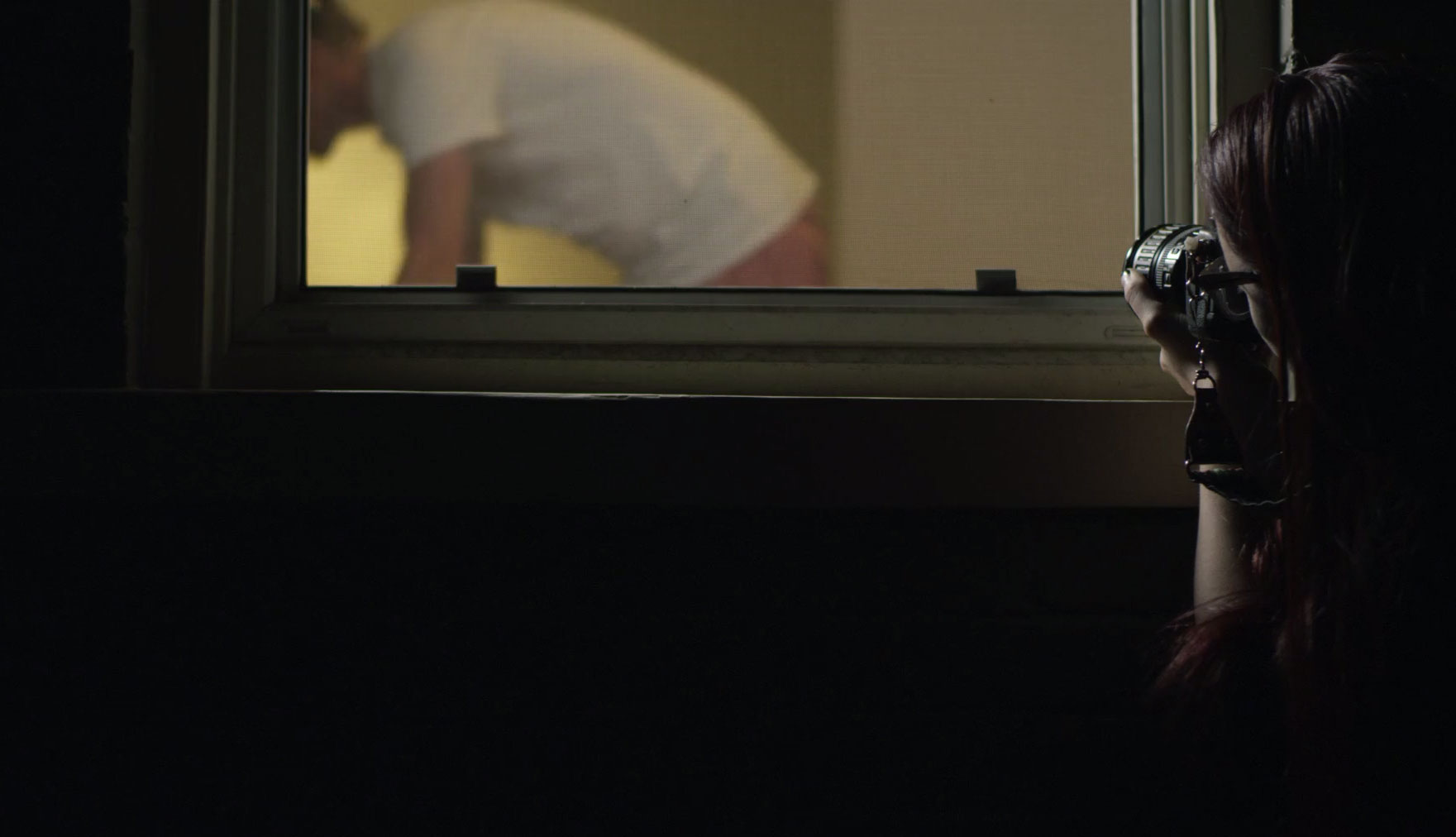 The real magic of documentary comes when a film manages to be both insightful and entertaining and this certainly feels the case with MP Cunningham’s visually stunning short portrait of “Stalker photographer” Alex. Bringing this controversial art form to the small screen, The Observer takes us on a brief journey through Alex’s chosen craft, as she explains why she’s decided to explore this particular route of photography.

Wanting to discover how Cunningham found his subject and if he faced any ethical dilemmas during production, DN spoke to the director about his latest short documentary:

How did you meet Alex and what made you want to capture her unusual hobby on film?

I met Alex through mutual friends. They had told me about her a few times and I thought it was an interesting story that would cause some controversy. I’m always interested in a great story and I love trying to understand why people do certain things and this was a pretty unique opportunity.

If I had a chance to do it over again, I would no question.

Did you face any ethical dilemmas making a documentary about “stalker photography”?

To be honest, I didn’t really think about the ethical side of things until after the piece was done. I started getting responses from my friends like, “You’re going to get sued” and “I’m not sure that was a good idea”. Then I got more worried about Alex at that point. I became friends with her throughout the shoot and in my eyes she is pretty harmless. With that being said, I also understand where my friends are coming from. If I had a chance to do it over again, I would, no question.

After making the film, did it alter your perception of her hobby at all?

I let the piece go where it naturally went. The composer, Dan Petersen and I had a few conversations about the tone of the video. I’d say the only thing I altered was the tone as far as the music went. Music is such a big part in my work and I knew that the song we chose would have a certain effect.

Did making a film about a visual art have any impact on the aesthetic style you chose for The Observer?

I always stay pretty true to my style. The only thing that I did for the first time in The Observer was use still pictures in a video of mine. I’ve never really liked using them and was always against it but for this it was essential and I thought it brought a pretty cool aspect to the piece.

I don’t really like to overshoot. I knew exactly what I want to shoot.

Can you give us an insight into the production?

I shot Alex for about 4 hours. At the end of the video we are actually filming a random person that lived down the street from the house we were shooting the interview section at. It was great to capture her in her element. I shot the piece on my RED Epic and the Zeiss CP.2 28mm and 50mm prime lenses. I don’t really like to overshoot. I know exactly what I want to shoot and I rarely go over unless I see something I like when we’re out and about. I probably have 4 minutes of raw b-roll footage and 6 minutes of interview footage. I don’t do much coloring to my footage. I use mostly all-natural light so I like to keep that image intact.

I am focusing a lot on making a short film. My crew and I are working on a script to take to film festivals in hopes to get a feature funded out of it. I also have a comedy series that I direct and act in called The Cronkites that takes up a lot of my time also.