A Mirror To Nature: Genius, Disaster and the Legacies of Orson Welles 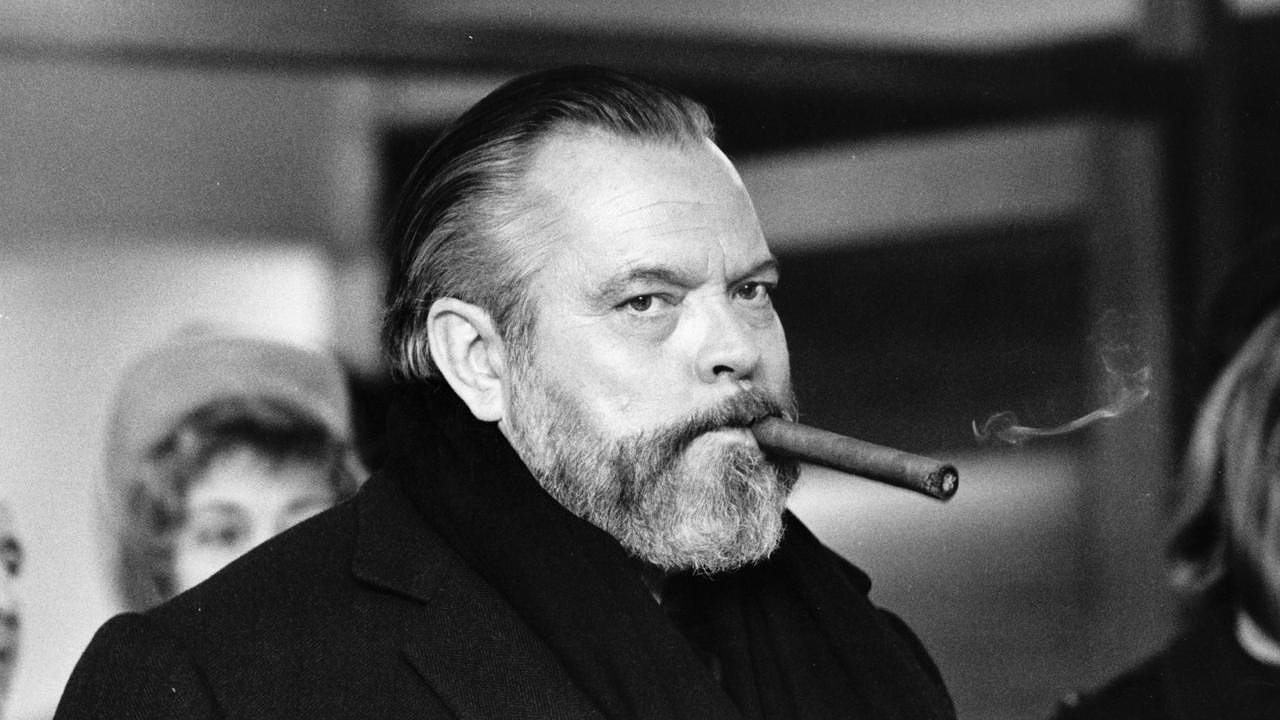 To say that Orson Welles looms large over cinematic history is obvious and somewhat literal but also inadequate. His presence is in the DNA of what has come to be regarded as cinematic storytelling and filmic mythology. It’s hard to reconcile sometimes just how influential he has been with how few real, honest to goodness, true Orson Welles films there have been. The documentary Magician: The Astonishing Life and Work of Orson Welles, released by the BFI on Monday brings little new to the table for those who have long pored over his life and work but it is a sad and necessary reminder of his worth and the almost constant battles that plagued his creative professional life. So many Welles films are not the ‘Welles’ films that he would have wanted to share with the world.

The 2012 usurpation of Citizen Kane by Vertigo atop the Sight & Sound Greatest Films Of All Time poll felt to many (including this writer) a decision that arose from an over-familiarity with Welles’s auspicious debut rather than a genuinely necessary move. It’s easy to be blasé about Kane in the same way it’s easy to be blasé about Welles. His greatness and impact is spoken of so often that it’s become default and assumed. However, less and less is his filmography and craft really appreciated and discussed. The BFI season to celebrate him should change that to a degree. In an age of Internet Cinephilia saturation there’s always room to seriously remember and reinforce his value to the art-form. Indeed, much of the reason it can be stated without recourse that film is an art-form is down to Welles and Kane.

But of course he is much more than Kane. The shadow of that film towers over his and cinema’s development in general but there are deep and powerful and innovative joys to be found everywhere in his canon. Despite the butchering that the likes of The Magnificent Ambersons, The Lady From Shanghai or Touch Of Evil received at the time of their creation all have some of the most singularly impressive, jaw-dropping and memorable moments in Cinema. The latter, since its restoration by Walter Murch and on wide release as part of the BFI Welles celebration is possibly the film that is most beloved by champions of Orson. The film is a lurid existential pulp that many feel signaled the death knell for Film Noir, its dark majesty and perpetual heartache floating away with the corpse of Welles’s bloated and megalomaniacal Hank Quinlan as Marlene reminds us “What does it matter what you say of people?”

From the late 1950s onwards, following some critical and meager commercial success with his groundbreaking Shakespeare adaptations of Othello and Macbeth, and Mr. Arkadin (aka Confidential Report) Welles always fought to bring his unique vision to the screen and retain control of his work and over time the likes of Chimes At Midnight and F For Fake have come to be regarded as some of his masterworks. As a filmic visionary he was always ahead of his and everyone else’s time, a seer of where this form could head. The categorisation of F For Fake as a documentary is a risible description of one of the most complex, deft and illusory pieces of film ever created. He was always beyond categorisation but sadly for him he was central to the narrative of Hollywood, the film centre where easy categorisation is the only categorisation and anyone who doesn’t fit or tick the box will always struggle.

On a personal note, the Welles film that I have come to love the most, after Touch of Evil, a film I find beguiling, beautiful, infuriating and utterly unique is his adaptation of Kafka’s The Trial. The look of the film along with the pace and thematic handling are sublime and then there’s Anthony Perkins, as Josef K. Anyone who has been wrongly convinced that Psycho thwarted Perkins by trapping him in the role of Norman Bates should seek it out. Back to Welles. 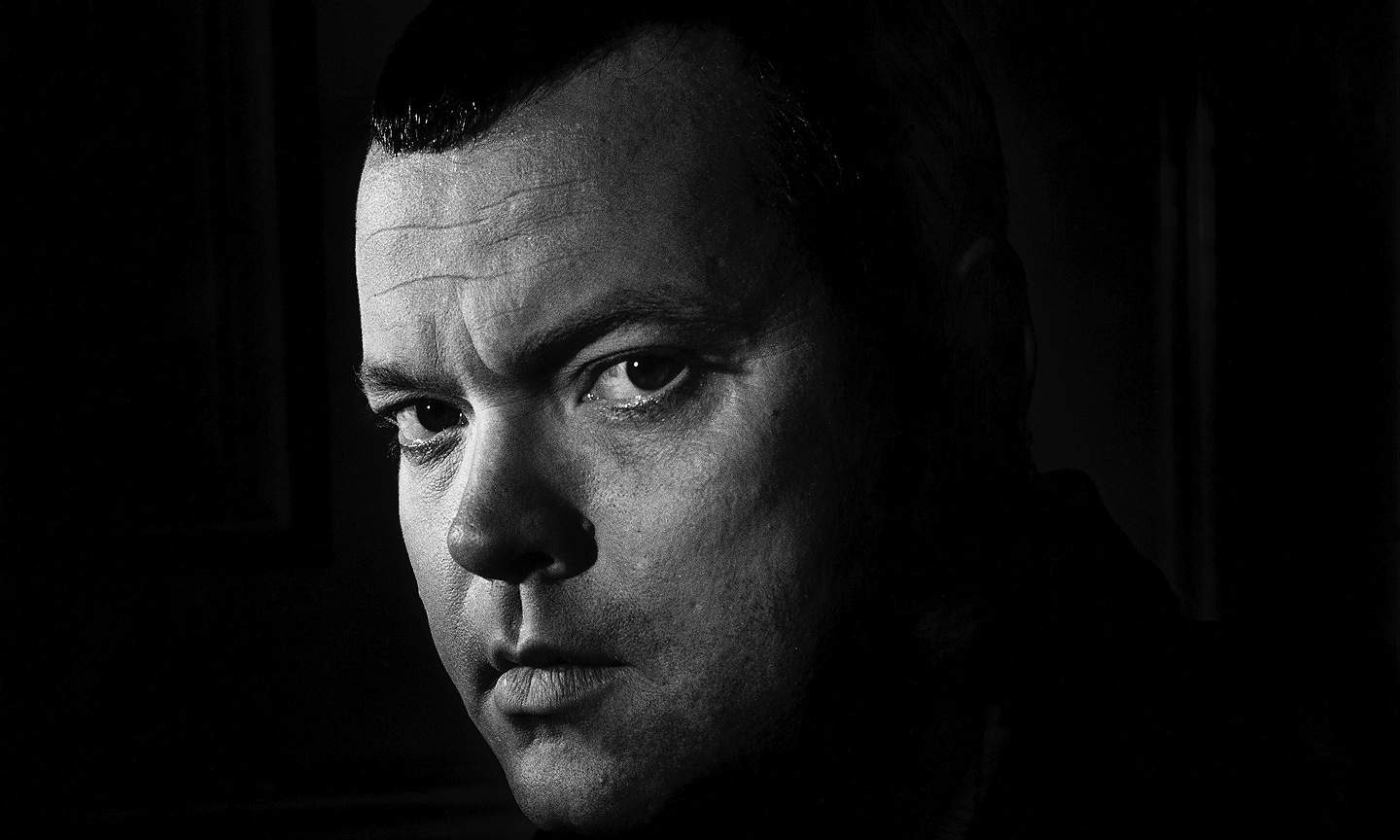 There’s something of the Superman to Welles in that discussions of ‘who is the greatest’ can bat around the likes of Hitchcock, Kurosawa et al. all day but as soon as someone says that name the discussion is pretty much over. His presence, his craft, his innovation and his brilliance outstrip the rest despite a career with only a few films completed to his vision and a lifetime of sad compromise and critical neglect; in the sense that so much of what he did at the time was seen as an extension of the Welles ego, which it most certainly was, but it was also as close to perfection as film can get. He makes thinking of another who shone as brightly or pushed the form as far, especially within the context of mainstream filmmaking, a futile endeavour. As a film educator when thinking of where to go when seeking out examples of ‘how it should be done’ he makes everyone else redundant. He did it all, and he did it the best – composition, sound, editing. He also made the perfect statement about film education in one of his beautiful long conversations with his protégé Peter Bogdanovich:

PB: What would you say to someone who asked you what to teach a group of people who wanted to be movie directors?

OW: Hold a mirror up to nature […] a movie is a reflection of the entire culture of the man who makes it—his education, human knowledge, his breadth of understanding—all this is what informs a picture…

PB: And the mechanics of making a film –

OW: – can be taught over a weekend to any intelligent person.

Welles the filmmaker and Welles the cinematic philosopher feel, looking back, like the pinnacle of what the medium is and can be. But of course, his was a life of constant struggle, humiliation and dejection. He was a brilliant young man who changed the way people thought about theatre, film and radio in the West, in the space of a few years. The BFI are also releasing his little seen television series Around The World With Orson Welles. This collection of Welles fronted short documentaries are sublime. His charm and directness are proto-Louis Theroux and at all times he ensures that the audience feel part of his journey through his direct address and subtle signposting to the production process of these delightful short films.

Welles’s reward for his constant imagination and pioneering approach was to be respected from a distance and never let off the leash again following Kane, his debut film at the age of 25. He fought constantly to make his films. Maybe John Travolta’s Chilli Palmer, when discussing Touch Of Evil in Get Shorty is right and that you often do the best work with a gun at your head. Ultimately though, it’s sad that this was so often the case for Orson. One wonders what cinema would look like if he’d had the ‘Kubrick’ deal. As it stands there’s just a handful of masterpieces, fleeting genius across the board and oh so many cautionary tales. The last fact makes Welles a difficult one to laud as inspiration for other cinematic dreamers, because if he couldn’t get the freedom to create what he wanted, what chance anyone else?

One Response to A Mirror To Nature: Genius, Disaster and the Legacies of Orson Welles