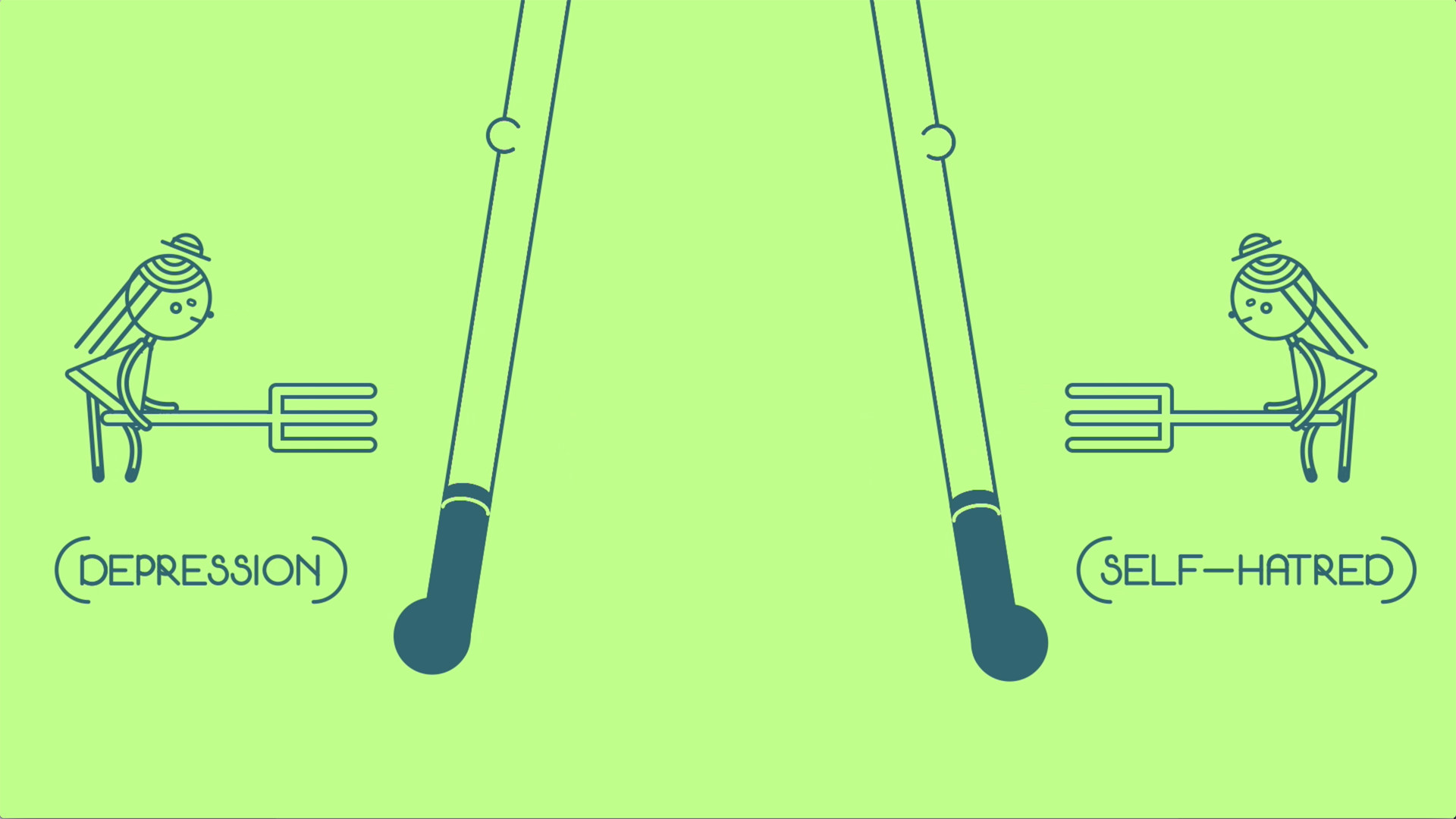 In Joe Bichard’s previous short films DEAD… and The Waldgeist and Me, the animator has taken his viewers on a couple of surreal journeys through the worlds of a young lad obsessed with death and a man in love with a strange beast. Slowing things right down with his latest short, the London-based filmmaker injects his back-catalogue with a slice of reality in this Alain de Botton scripted short that invites its viewers to give themselves a break.

How did the opportunity to make the School of Life film come about?

My ol’ buddy ol’ pal Claudio Salas was making one, so I asked him to put my name forward to Alain to do one. And he did!

The film is based on the words of Alain De Botton, how did you go about translating his words into visuals and how did you decide on the style your film should take?

Alain sent over a file that he made of him reading out his thing. I made a super rough thumbnail storyboard in my book which was the basis for a super rough animatic. I tend to make an animatic as early on as possible when making films so I can see if stuff is working or not. Normally clients want a load of crap changes throughout production, but Alain was pretty happy for me to do whatever I wanted with it. And the changes he did suggest were pretty reasonable and even constructive!

What can you tell us about the production? Who worked on the film, what tools did you use, how long did it take?

I worked on the film during evenings, weekends, Christmas and any other time I could find as I was working on other jobs in the normal day time.

I designed it all in Illustrator and made it all move in After Effects.

I stole most of the colours off these incense holder things I saw in Muji. I took a photo and colour picked them from it. Then made up a few to go with them.

I managed to get my ol’ buddy ol’ pal Joe Sparrow to work during a couple of his precious weekends. He did the bit with the guy and the cups, which is FANTASTIC. 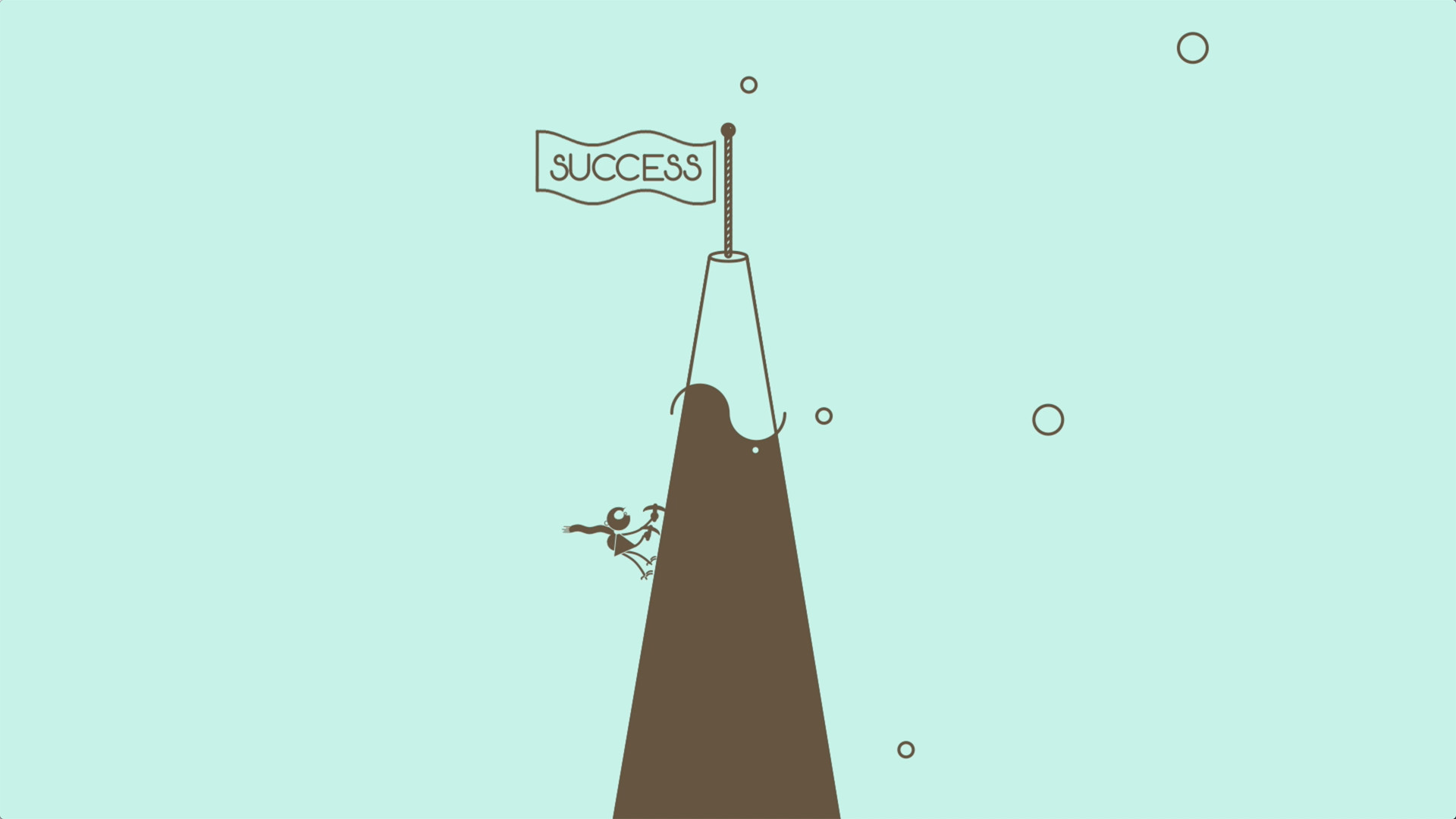 Skillbard designed all the sound and music, which I am extremely happy with! Skillbard made the sound for my last two films, so it was great to work with them on something again!

It’s hard to work out exactly how long it took to make, but I can tell you that I agreed to do it around October I think, and it’s finished now.

I am currently working at Studio AKA, which is pretty great. I’m around lots of actual artistes I have admired since my foundation days, so hopefully they can teach me how to be good at stuff. Or failing that, I can at least steal some of their ideas when they’re not looking.

Next, I want to do all the stuff, which is probably why I don’t get any of it done.

I’m chipping away at a new short sci-fi film called The Great Loneliness.

I’m also trying to cook up a series pitch, a story-book, an illustrated history book and do a painting. Easy.