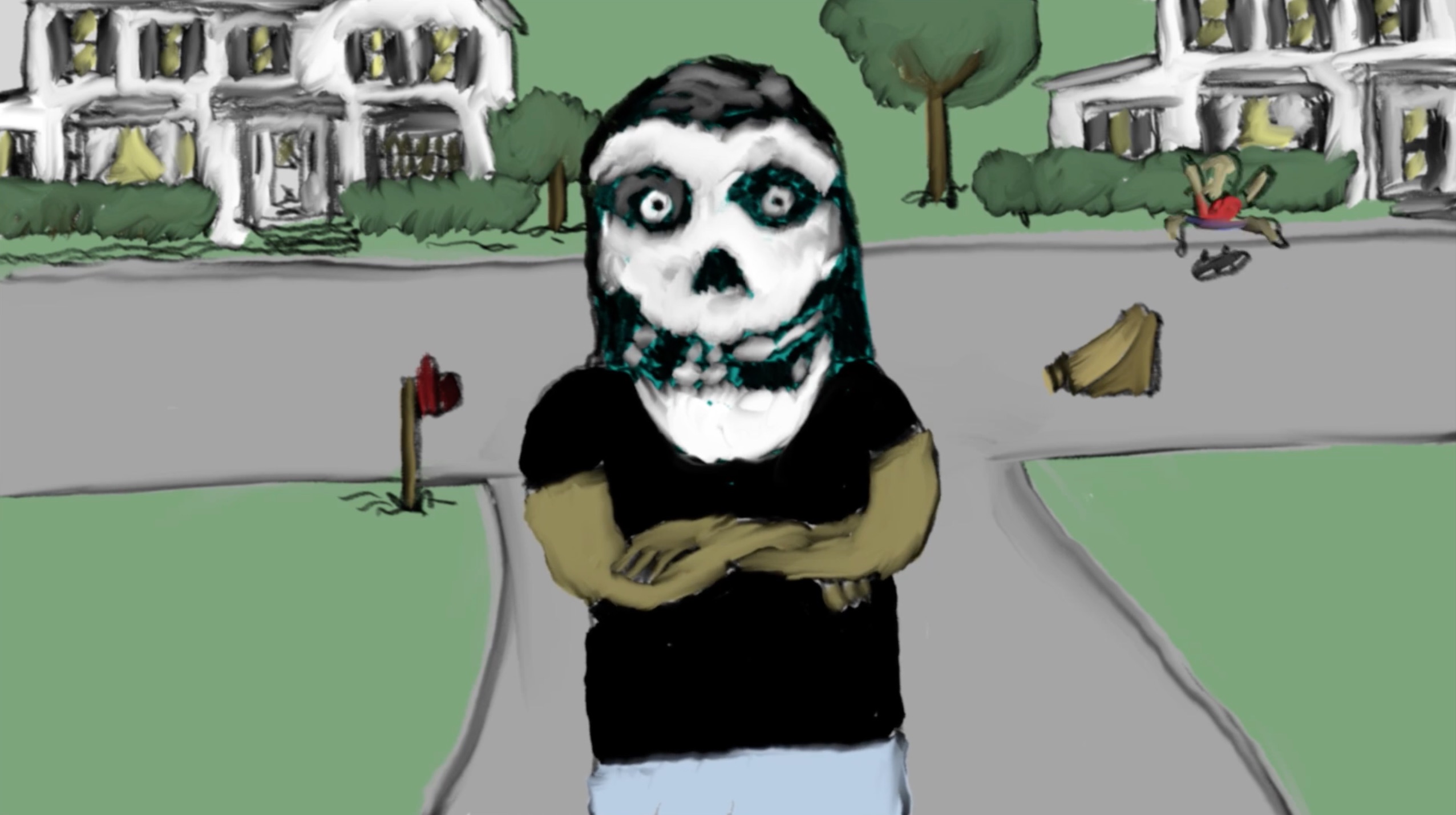 Animator Nate Milton takes time-out from his web series Liverspots and Astronots and returns to Directors Notes to talk to us about his latest short film Encounters – an emotive snapshot tour of those cinematic scenes that pop into your mind on a daily basis.

What made you decide to do a sequel to Feelings?

Over the last two years I’ve been doing a lot of narrative filmmaking work on a web series that I co-created and on these shorts for NPR and Jazz at Lincoln Center. So all day I’m pulling my hair out trying to tell these stories coherently and sticking to a script, which are such puzzles. What’s nice about the Feelings structure, is it’s more about telling an emotion than a story. I think all filmmakers have moments during the day where an image forms in your mind and you go “Oh that would be great for a film”, but there’s no film. And then you write it down and it just sits there. Feelings is all those moments stacked on top of each other and then aiming them at a mood that I carry around. I had a creative writing teacher in college who said writing a poem is stacking images and building a picture. That’s what I’m doing with these images and the whole picture is a feeling I have, that I want to express and have the viewer experience. With the narrative stuff, out of ninety shots that tell a story, there’s usually three in there that are those bright ideas. It’s nice to have an outlet for the persisting visions that would otherwise just end up in the notes app on my iPhone. It’s really more of a purging than anything. 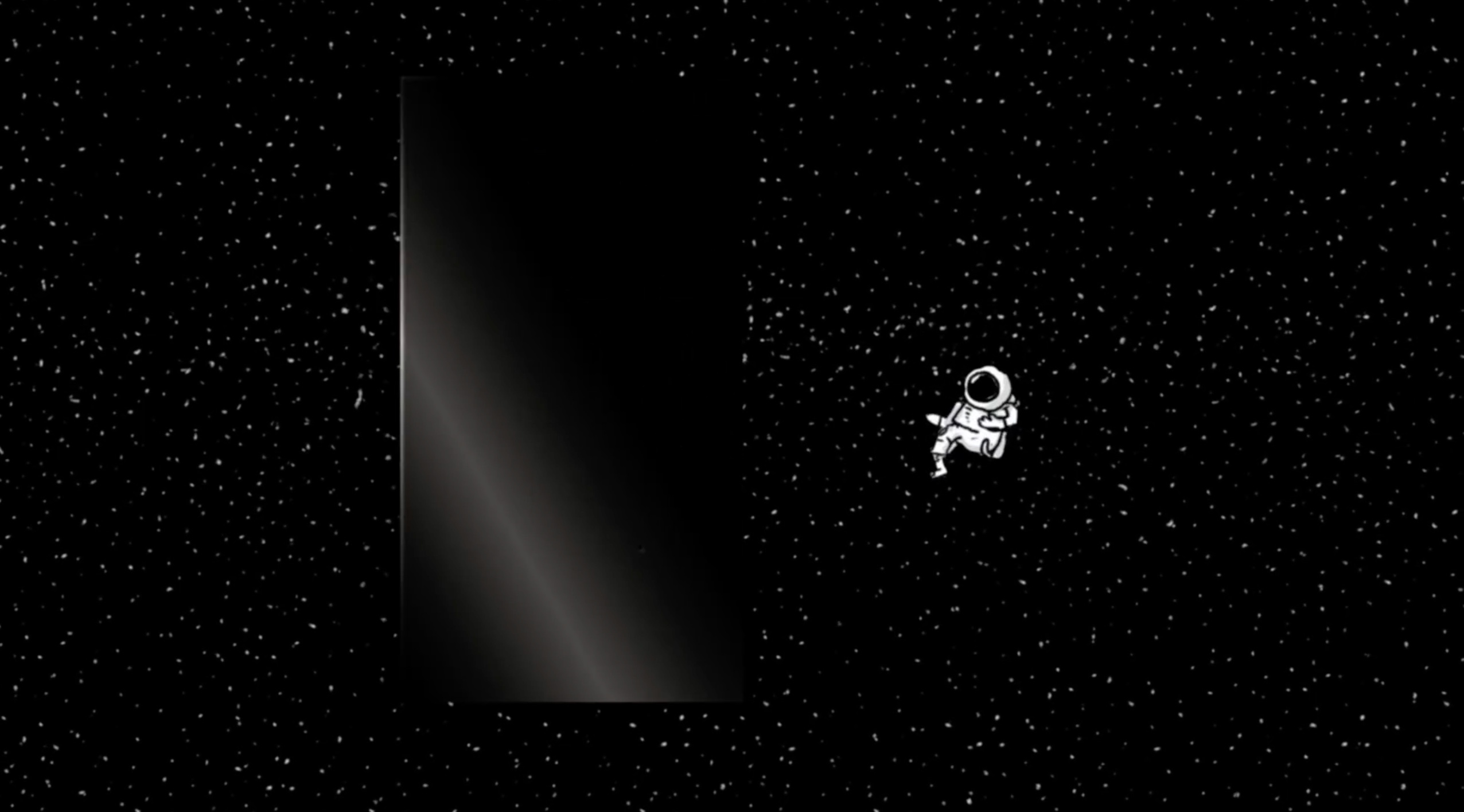 It felt like there were a few returning characters from Feelings in Encounters (the spaceman, the baby owl…if that was the egg in the first film?) – what made you decide to return to these particular characters and some of the other recurring themes in the film?

Well these films have only my input, so they’re really just a reflection of things I’m obsessed with: animals, weather, movies, aliens and things I did as a kid. The one true recurring character is my pitbull Orson.

As with your earlier film, Encounters features a few selected nostalgic references to popular culture – what made you want to include these “hat-tips” to other works?

Movies were a huge part of my childhood, an image of E.T.’s finger has as much to do with me as say a story my grandfather told me or skateboarding in junior high. Movies are just baked in there with everything else.

For me, Encounters felt a more cyclical film than its predecessors – would you say this is true? And if so, how did you go about deciding the order of the scenes?

It’s definitely the moodiest one and the music my friend Buck St. Thomas made is darker and more intense. I wanted it to ramp up visually and emotionally. So the shots get shorter and louder as it goes on. As far as the ordering of shots, it’s mostly a visual thing, the guy on the rope swing matches up to the scuba diver and the whale shark, etc. I also was delving deeper into the subconscious with this one, it’s a dream, where Feelings is more about memory. It’s like how The Empire Strikes Back is the subconscious of that story, it’s a darker world, the stakes are higher.

My web series, Liverspots and Astronots, that I co-created with my creative partner Rob Bohn will be released this year by our production company CARTUNA in seven four minute episodes. It’s a comedy sci-fi show about a retirement home in space, we’ve been working on it for the last year and a half, it’s an idea we’ve had since college. We’re very very very excited to get this out there, it’s a trip. We got the actor Keith David to play the villain, he’s really incredible. Then next week, I’m doing a another short for NPR for the series Only Human, that’ll be out on Wednesday the 18th. Last year I animated a ten part series for Jazz at Lincoln Center focusing on the classic subjects Miles Davis, Dizzy Gilespie, Sarah Vaughn etc that’s finally coming out I think very soon on their YouTube channel. Otherwise right now I’m writing and concepting a new series with Rob that we are getting ready to pitch this year hopefully. I think unless I run out of inspiration, I’ll always be stacking together a new episode of this Feelings series, they make themselves.