Online cinematheque MUBI recently announced that they have partnered with CILECT film schools to offer both students and teachers free MUBI subscriptions whilst studying at their schools. Unlike other popular streaming services, MUBI specialises in a breadth of experimental, world and classic cinema and rather than relying on algorithms they consolidate their programming by handpicking the films they stream. We spoke to the head of MUBI, Efe Cakarel about what this announcement means for MUBI and DN contributor, Dr. Neil Fox in his role as Senior Lecturer & Course Coordinator at Falmouth University on what this unprecedented access means for film schools and students.

Efe, what is it that makes MUBI unique compared to other streaming services?

Efe Cakarel: Films need space, and consideration and this is something we’re able to give our audience when discovering great cinema, from Fellini to Ildikó Enyedi. Our curators programme 30 films – and you have just 30 days to watch them – so there’s both simplicity and quality which cuts out the need for endless scrolling. Our dedicated film programmers are what set us apart, humans not algorithms!

And what does it mean for MUBI to partner with CILECT?

EC: For me this was a natural way to reach the world’s top film schools, after running the pilot successfully at the NFTS for a year we were connected to CILECT Executive Director Stanislav Semerdjiev, who really got behind the concept and could see the potential for MUBI to become a global film hub for emerging filmmakers.

Our dedicated film programmers are what set us apart, humans not algorithms!

How do you believe watching films contributes to being a better filmmaker?

EC: To be able to witness what generations of great auteurs have carved in light is paramount to understanding the craft of filmmaking – not least so you can subvert it and ignore it – or absorb it for it only to be exorcised and refocused anew. It’s an art that thrives on its origins.

What is it about MUBI that film students should be interested in?

EC: You can get pleasantly lost in the world of MUBI, delve into the theory of film in our editorial arm – The Notebook, see what other people are watching and reacting to and learn more about the freshest filmmakers from festivals around the world alongside pioneers of early cinema. It serves as a tool and a resource, and offers a breadth of film knowledge – and we have the world’s best films.

Neil, as a film school lecturer what do you think about the MUBI subscription being offered to students and teachers for free? Is it a benefit? Is MUBI, specifically, a good resource for film students?

Neil Fox: The MUBI offer for film students and film teachers is incredible. It’s quite amazing really to be able to tap into that resource for world, independent, classic and experimental cinema for nothing. I’m interested to see what the take-up is. I imagine more teachers than students will take up the offer or at least, make regular use of it. Not to besmirch students but as someone who struggles with getting students engaged in free activities you’d think they would jump at and really benefit from on a regular basis, I’m not convinced it will revolutionise student viewing in the way it really could and should.

Their work will be better both theoretically and practically because engagement with great cinema is never a negative thing.

MUBI is an amazing platform that offers diversity but also doesn’t fall into the same traps of the scrolling blackhole of other streaming services. Whether students will realise that and embrace its joys remains to be seen. If they do, their work will be better both theoretically and practically because engagement with great cinema is never a negative thing. I’m both hopeful and not, but kudos to MUBI for doing it. I for one am very grateful. 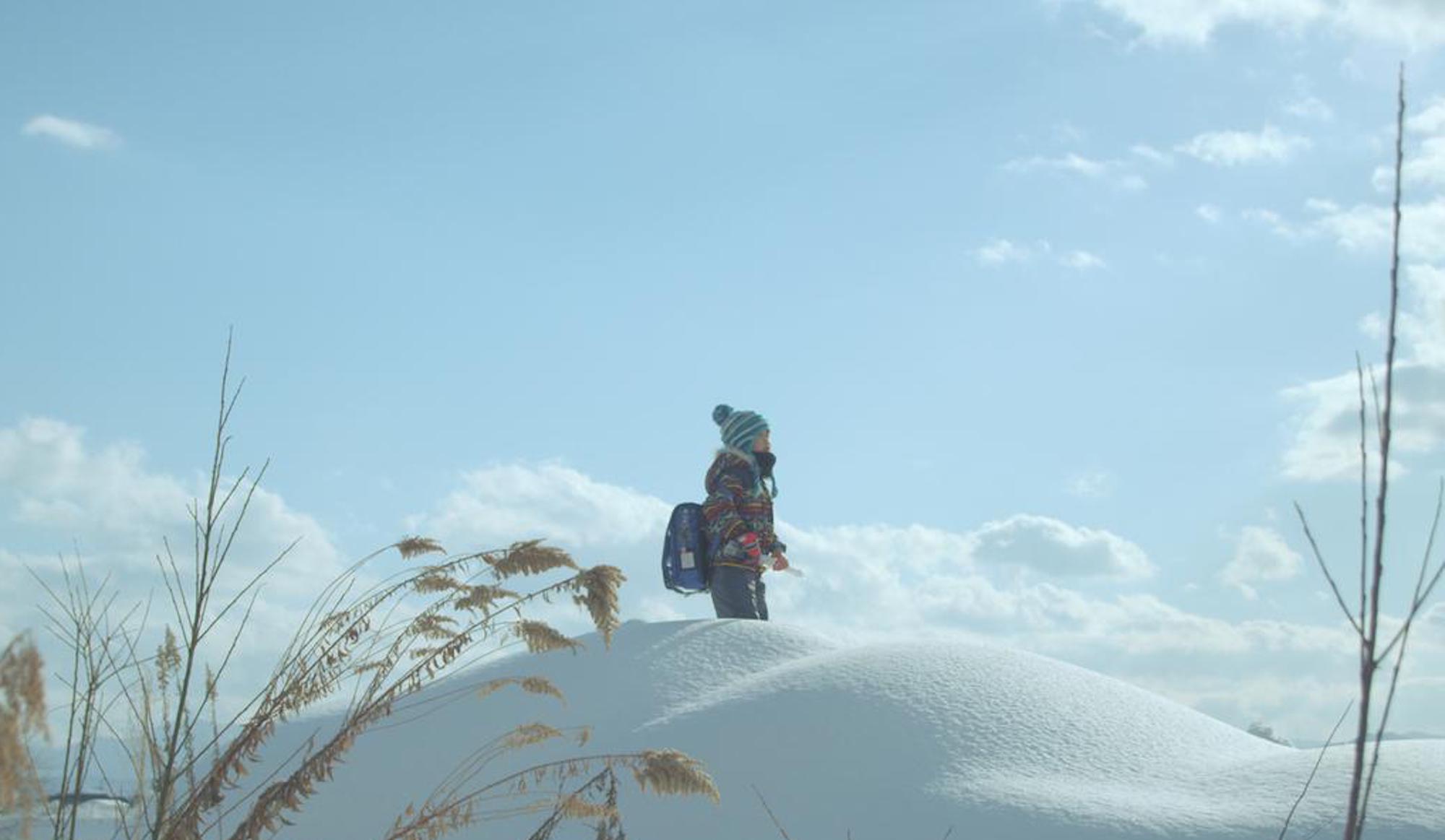 And finally Efe, what specials and exclusives does MUBI have coming up?

EC: Director Lynne Ramsay has curated three key films that inspire her work, which is just amazing – we love her films and handing the reins over to one of our favourite directors is wonderful. Joaquim Trier’s Thelma is currently showing exclusively on MUBI in the UK – it’s an electrifying and visceral thriller that keeps you on your toes. Every month we champion two Special Discoveries which play globally, and put emerging filmmakers on the radar for our audience and beyond, next up is Damien Manivel & Kohei Igarashi’s The Night I Swam. There’s always something fresh to discover.