Art, Food & Film Combine as Andrea Marini Pays Tribute to Chef Massimo Bottura in ‘A Visual Ode to A Hare in the Woods’

Art, food, life, death, destruction, creation – that’s enough to attempt to cover in a two-hour feature, let alone a 4-minute short. Andrea Marini’s A Visual Ode to A Hare in the Woods pays tribute to Massimo Bottura’s edible masterpiece Camouflage: A Hare In The Woods in a visually-arresting, thematically-complex short, told in six parts. Joining us today to share insights into his inspiration, production and just how good that dish is, Marini explains how he aimed to create a “visionary” film with one of the best chefs in the world.

Can you tell us a bit about how you become involved in this project?

The film started as a true passion project. It all began when I encountered Antonella Scoliero, executive producer and owner of 360FX (a production company based in Milan). We had the desire to work together and try to create something different to be shot in table top technique. I started thinking about various stories and topics but the possibilities were endless. One day I was watching Massimo Bottura’s episode of Chef’s Table (for the 5th time) with Emanuele Zarlenga (cinematographer on the Ode) and all of a sudden the idea came to me. Now the challenge was to write something outstanding, visionary, something we could execute with the resources we had and convince the best chef of the world to get on board.

It was only logical and inevitable to make art the backbone for this film.

You describe the film as taking “inspiration from the sixteenth century paintings as well as contemporary art”, what made you adopt such a visually rich approach to telling this story?

This is how usually Emanuele and I work when we are partnered up for projects. We begin with an idea and then we choose an artistic era we should keep as a reference/inspiration. Bottura’s cuisine in general (and specifically this dish) is very permeated with artistic scenery. With that said, it was only logical and inevitable to make art the backbone for this film. Moving across different eras was also a way for me to express the great contrasts that characterise the dish in terms of flavours. 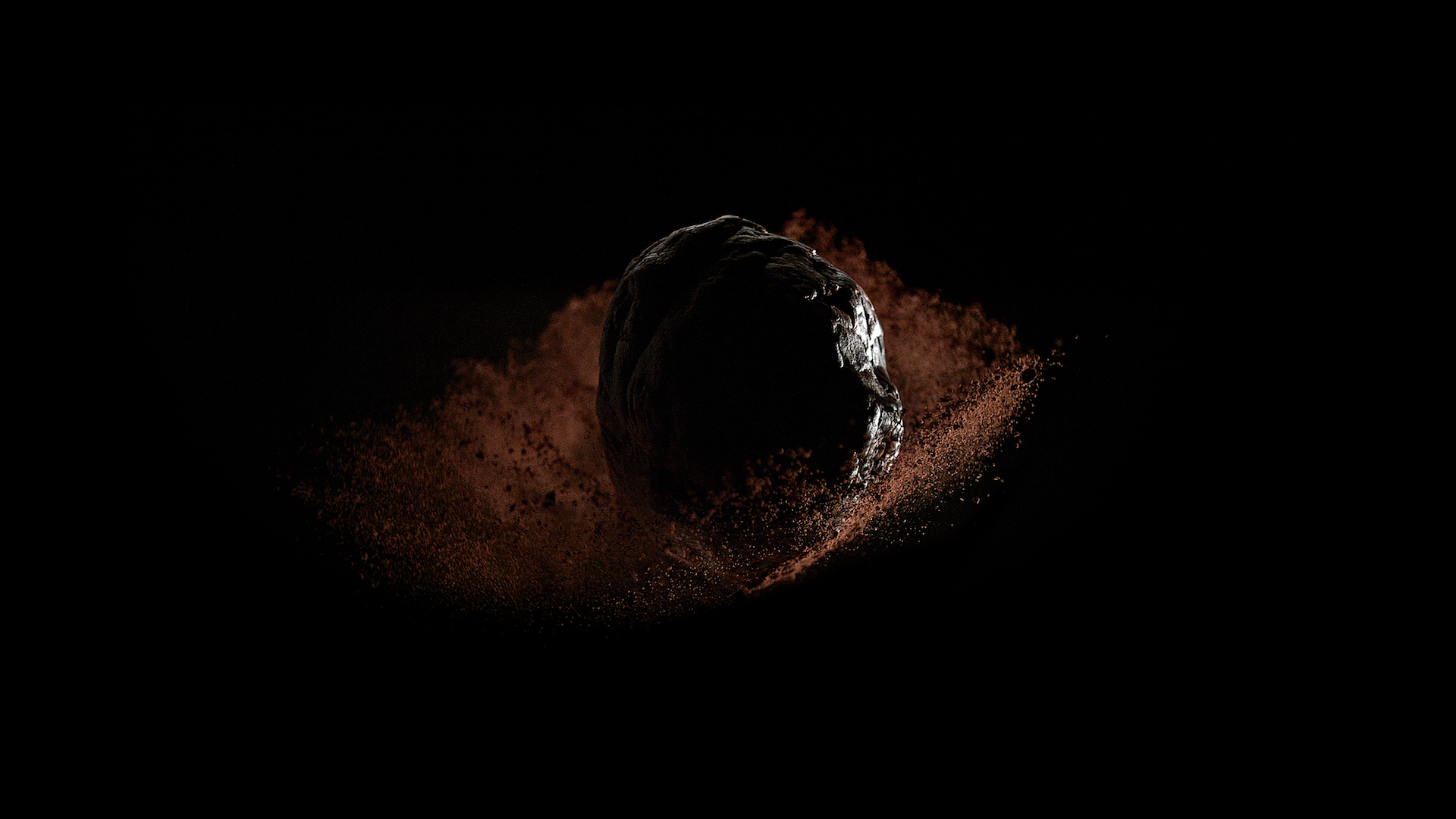 The film is told in six acts, can you explain the decision behind this and what you feel it adds to the film?

Camouflage: A Hare In The Woods is very layered. Each flavour comes one by one, in a perfect balance of contrasting, distinct tastes. So does the film, throughout the six acts. It was very important to me to characterise the dish in a unique way that could merge two concepts together: the creative process and the ingredients of the dish. Therefore it’s not just a distinction based upon flavours but a mix of ingredients, creative genius and emotions.

My idea was to portray an epic and sophisticated journey that spans through time and space, like the Odyssey but with a dish.

There is not just one “right” way to interpret it.

In your Directors Statement you explain you wanted to “make a film that could resonate more with our inner senses rather than our organs”, what are you hoping a viewer takes away from viewing your film?

I hope that the audience is taken on a journey, which is not necessarily comprehensible with the mind, but with the way it makes one feel. It is all about what it recalls inside of you as a human being, more than what you can actually see. It revolves around life and death, destruction and creation, a single moment within eternity. It is very logical to me, but I am aware that my views and the thinking process are completely different from someone else. That is why I decided to create something that can resonate with the viewer through an experience, rather than through blunt logic. There is not just one “right” way to interpret it.

Tell us a bit about the production – how long did the film take to complete, what methods and tools did you employ bringing it to screen?

The actual shoot took us 4/5 days plus 1 day of preparation for the last shot, which is a very complicated movement made with two robot arms and 7 light changes. The entire production took us a few months from writing to picture lock. It was a long process for a variety of reasons: we didn’t have a real deadline and also as a passion project we had to have everyone available at the same time. The technique we used is also very complicated and time consuming.

It is so complicated and time consuming because of the amount of light you need when you shoot hi-speed.

To give you an idea, depending on the kind of shot and effect you need, you might be able to get 3/4 shots a day, compared to the 20/30 (sometimes more) shots we usually get when shooting live action. It is so complicated and time consuming because of the amount of light you need when you shoot hi-speed (Phantom Camera) and because of the robot arm set-up. But I do love the possibilities it gives to be creative and shoot the impossible. I’m also obsessed with the precision it takes and the level of detail involved. 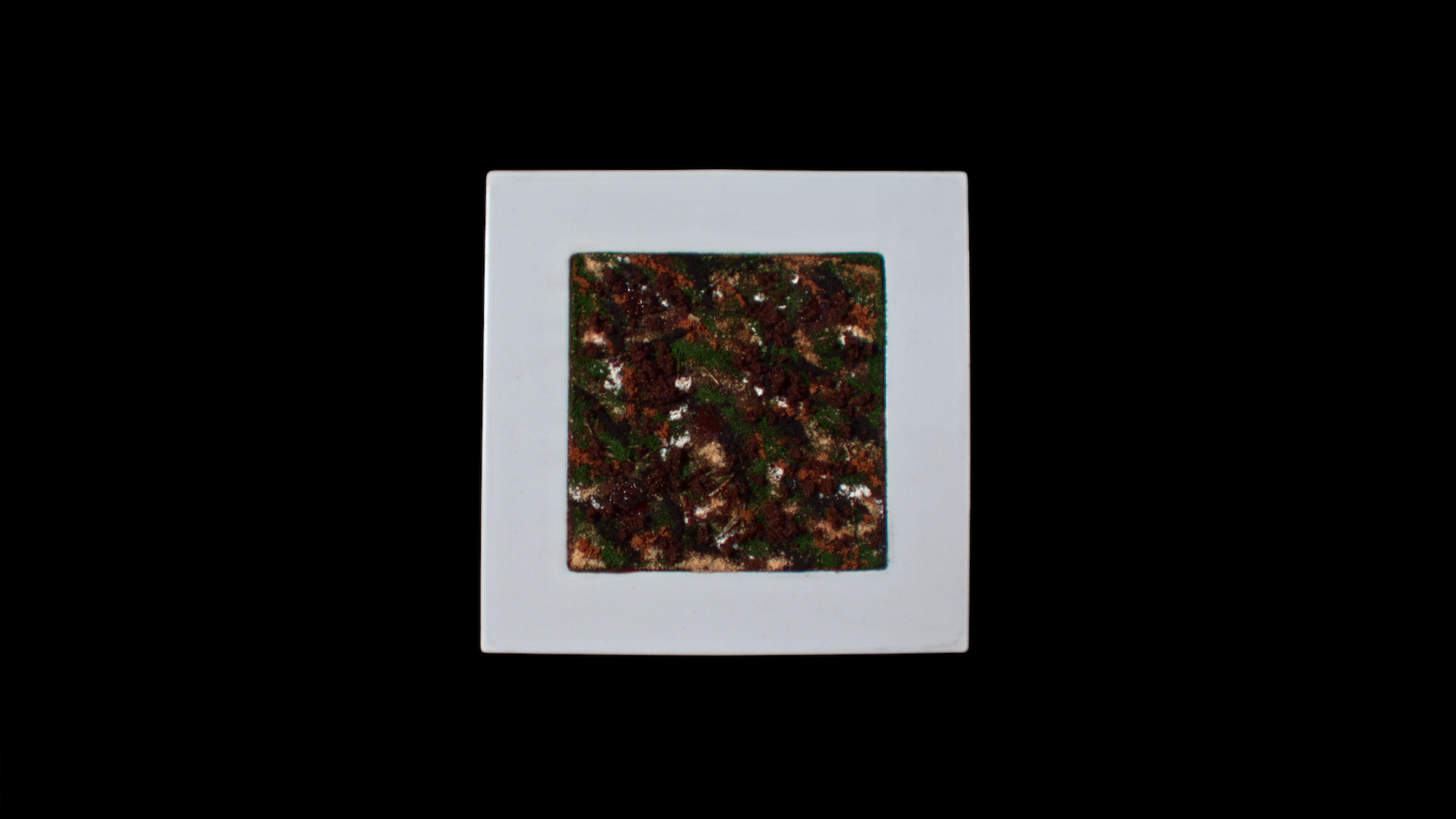 Finally…I have to ask…did you get to taste the dish? If so…how was it?

I did! And it was absolutely mind-blowing. However, it is interesting to say that I wrote the film before tasting the dish, just by doing research, but then when I finally got to taste it, everything made sense and I knew that every shot was in the right place.

Thanks again for joining us to discuss your work, where can our audience go to see more of your work and what are you working on next?

Thank you for having me! People can check out my work on my vimeo page or personal website. Instagram is also a platform that I use a lot, you can find me at @andreamarinidirector.

There are several projects in the works unfortunately, I cannot disclose much right now. But I have to say I am working on one passion project that we are putting our hearts and souls into and it should be done after summer, then some commercial works and of course my next features (both fiction and documentary).