The Best Short Films of Berlinale 2020 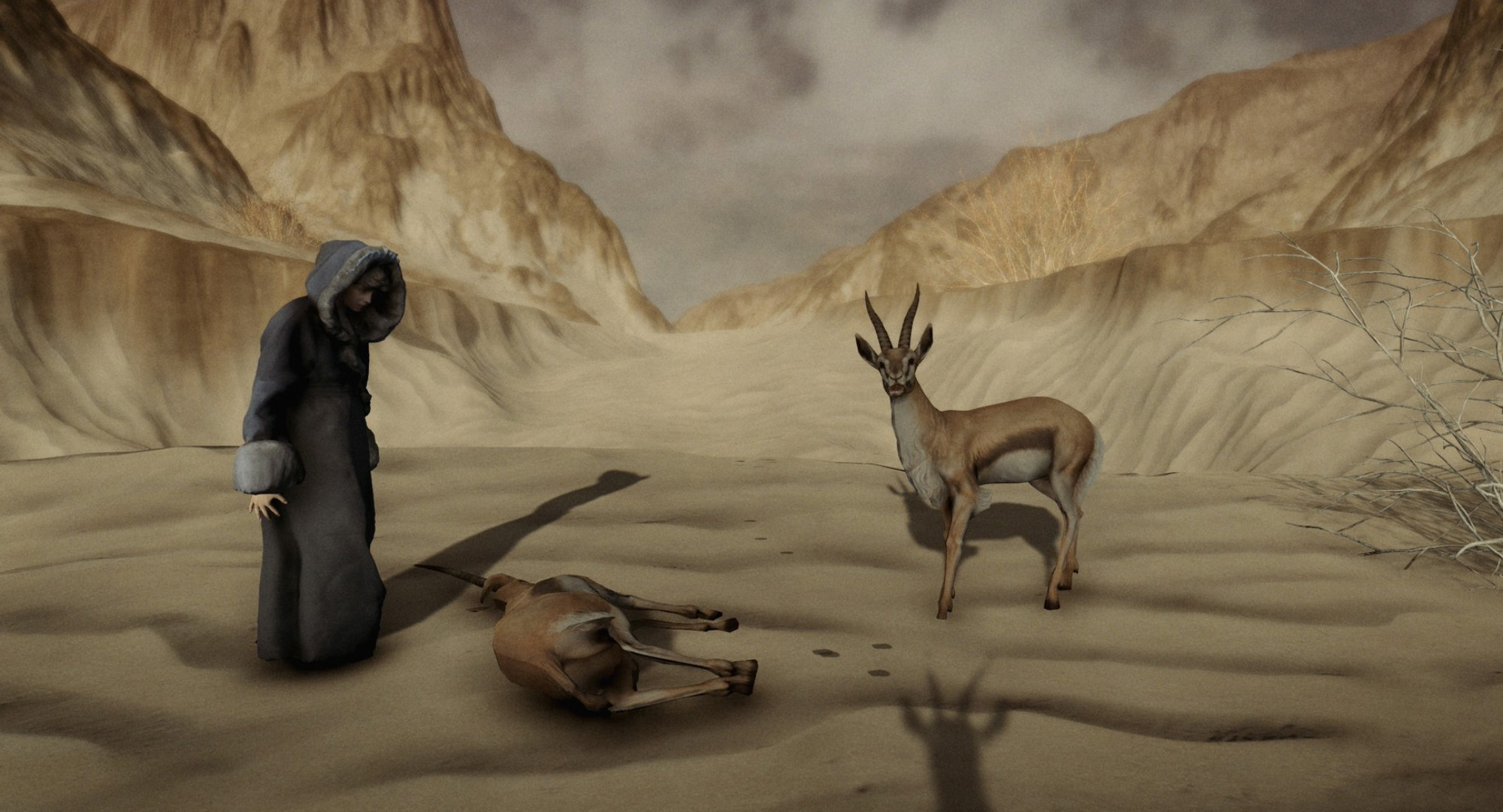 The Berlinale Shorts present creativity in its purest form. This year’s festival selection was no exception. Ranging from dazzling animation to video game re-appropriations to unique cine-essays to new forms of representation — these short form works offer much rawer pleasures than the other sections. Anna Henckel-Donnersmarck’s curation is well balanced between animated and live-action works, essays and traditional narratives. We managed to catch a fair few of them. Here are some of our favourite Berlinale Shorts.

Reine’s (Nadia Moussa) world is constantly forming and reforming in this restless animation, which ranges from Picasso-like Cubism to Hopperesque portraiture. With paper turning into dogs, people turning into trees, and the city drawn and redrawn within seconds, its kaleidoscopic frames are a beautiful three year labour of love from animator Adrien Merigeau.

It Wasn’t The Right Mountain, Mohammad by Mili Pecherer

Bible fan-fiction rendered through 3D Computer animation, It Wasn’t The Right Mountain, Mohammad utilises video game-like graphics to tell the origin story of the ram sacrificed by Abraham. With God listed as playing himself, and antelopes standing in for rams, this is a strange, touching fable where “no one in the world is innocent”.

Flipping the image and turning it to animation, Laurence Bonvin finds a new way to look at glacial degradation, its artificiality making literal the man-made nature of environmental destruction. Accompanied by field recordings from the Aletsch glacier in the Alps, Aletsch Negative is a gorgeous albeit depressing manifestation of its global warming-induced decline.

Comprised entirely of scenes from Battlefield V, How To Disappear examines “software’s divine power” to stop avatars from deserting. Blending the philosophical essay with bizarre, anti-gameplay, How To Disappear playfully questions the inherently conservative nature of video games. Alternately funny and probing, this is my favourite of the lot.

A Demonstration by Sasha Litvintseva and Beny Wagner

A cine-essay exploring the fascinating relationship between taxonomy and monstrosity, A Demonstration covers a lot of ground in its 25 minute runtime. Featuring garish flashes of statues, leaves, books, nightclubs and libraries, A Demonstration demonstrates how Early Modern European science classified the monster alongside empirically observable phenomena.

A pink rose floats in the wind while a storm brews in the distance. Crowded House’s Don’t Dream It’s Over plays on a stuttering loop, reminding us not to let those who “build a wall between us” win. What could it possibly mean? The German flag in the background suggests the struggles of reunification, but this oddly compelling piece — perfect for museum installations — can be taken in a variety of ways. 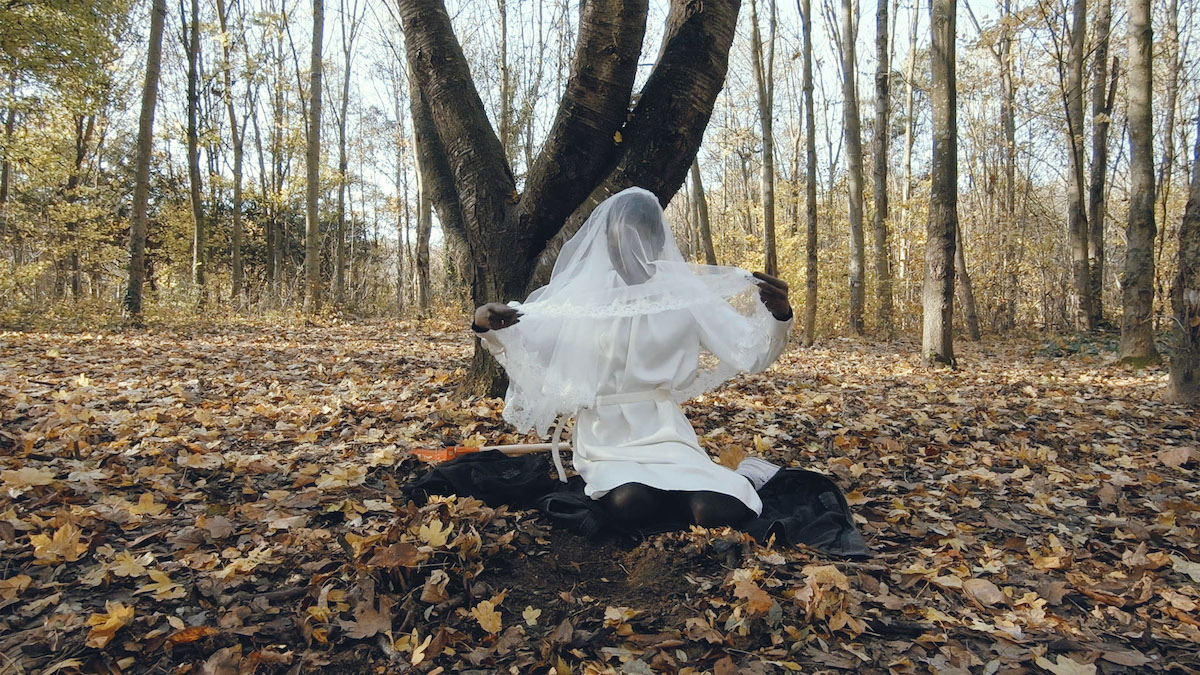 At the Entrance of the Night by Anton Bialas

An immigration triptych spanning from Northern Morocco to the Spanish coastguard to a park in Paris, At the Entrance of the Night is a dreamlike exploration of changing identities across nations. An empathetic reverie on belonging, friendship and football.

Listening In by Omer Sterenberg

With shades of Belgian Oscar-nominee A Sister, Listening In boasts a nuanced, multilayered performance from Isreali actor Eitan Gimelman. Playing a young man in the IDF tasked with listening to a gay Palestinian couple, he struggles with both the ethics of the job and his own attraction to their relationship. Expect this one to pop up again.

So We Live by Rand Abou Fakher

A camera pans around the flat of an Arab family. They play board games, read from books, watch television. At first So We Live’s single take is totally mundane, but this is the point — contrasting their normalcy against boarded-up windows and candlelight. As the camera keeps panning, long-simmering arguments return while bombs land in the distance. Life just keeps on going when you live in a war-zone, So We Live finds the perfect form to capture its family’s anxieties. 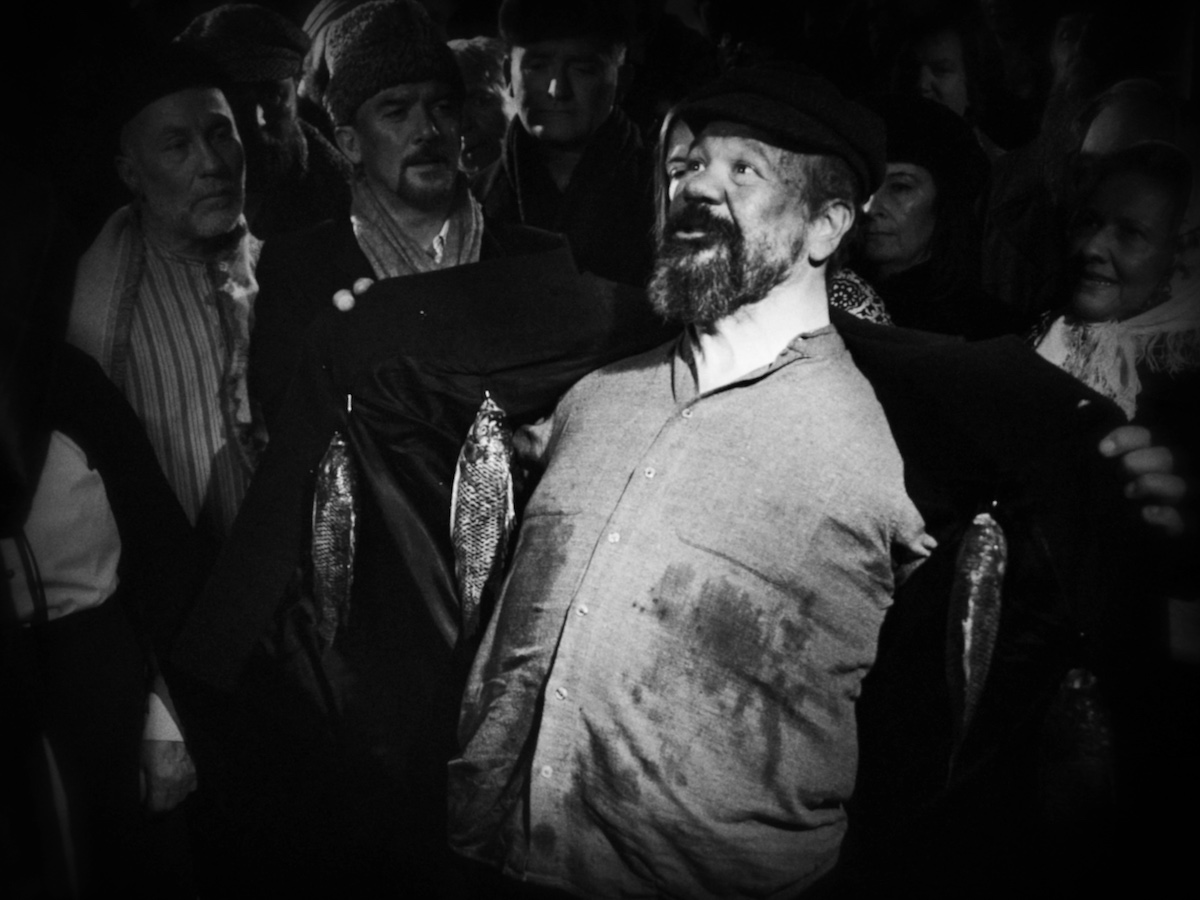 No one makes films like Guy Maddin. Canada’s craziest conjurer of haunted, crackling images returns to the Berlinale with a surrealist silent short telling the story of a professional “guesser” stumped by the surprise re-entrance of his sister. Entrancing and befuddling in equal measure, it plays something like Modern Times crossed with Eraserhead.

You can read all of our Berlinale coverage here and find more unmissable films in our Best of Fest collections.