With a strong political bent, focusing on issues both domestic and international, the Sheffield Doc/Fest shorts offer an impactful bunch of inquisitive films. While the world renowned documentary festival was unable to go ahead in its regular format, its digital platform will be running for UK viewers until 31st August. Ranging from artist profiles to refugee portraits, forgotten towns to women striking their own path, we have rounded up ten of the most exciting short films to be given the Sheffield name!

Stop Nineteen focuses on a strange phenomenon in West Belfast where people from out of town take pictures of murals dedicated to both loyalist and republican paramilitaries. Balancing these unsettling scenes with testimony of The Troubles from everyday citizens, Stop Nineteen is a crucial look at the legacy of that era as well as a cutting indictment of the dark tourism industry.

Welcome to a White Bright Limbo by Cara Holmes

Another Belfast-based story, Welcome to a White Bright Limbo is a moving portrait of Oona Doherty, a performance artist using her personal story as raw materials for her abrasive and ambitious work. Filmed on location, we follow Oona as she uses the “uncool” environment around her as a springboard for creativity and inspiration.

Isle of Us by Laura Wadha

Between Windrush, Grenfell and Brexit, Britain’s relationship with immigrants is as hostile and as toxic as ever. But films like Isle of Us, focusing on Syrians settling on the remote Scottish Isle of Bute, offer glimmers of hope. An arresting portrait of home and identity, kindness and belonging, it’s possibly the standout short of the festival.

This Means More by Nicolas Gourault

By no means an easy watch, This Means More remains a necessary one. Using VFX crowd-creation technology pioneered for advertisement use, This Means More finds a novel method to revisit the Hillsborough disaster, grappling with the tragedy in an odd yet effective way.

Russia is a vast country filled with forgotten places, many still wrestling with their former Soviet identity. One such area is Karabash, Chelyabinsk, often known as the most polluted town on earth. Mixing heartfelt observation with science-fiction tones, Karabash captures a city living on the edge.

All the Possibilities… by Louis Cherry and Marsha Gordon

Art documentaries can often be dry affairs. But this charge cannot be levelled at the lively All The Possibilities, which takes a rapid-fire look at Vernon Pratt’s iconic large-scale painting All The Possibilities of Filling in Sixteenths (65,536). Accompanied by a raucous jazz drumming score, this is easily one of the most fun shorts of the festival.

After the 2014 Thai coup d’état, political activist and writer Was Wanlayangkool decided to leave the country once and for all. Away joins him in an undisclosed South Eastern Asian location, sombrely reflecting on his life, the state of the nation and his hopes for the future. A bittersweet look at what it means to live truthfully in the face of immense political pressure. 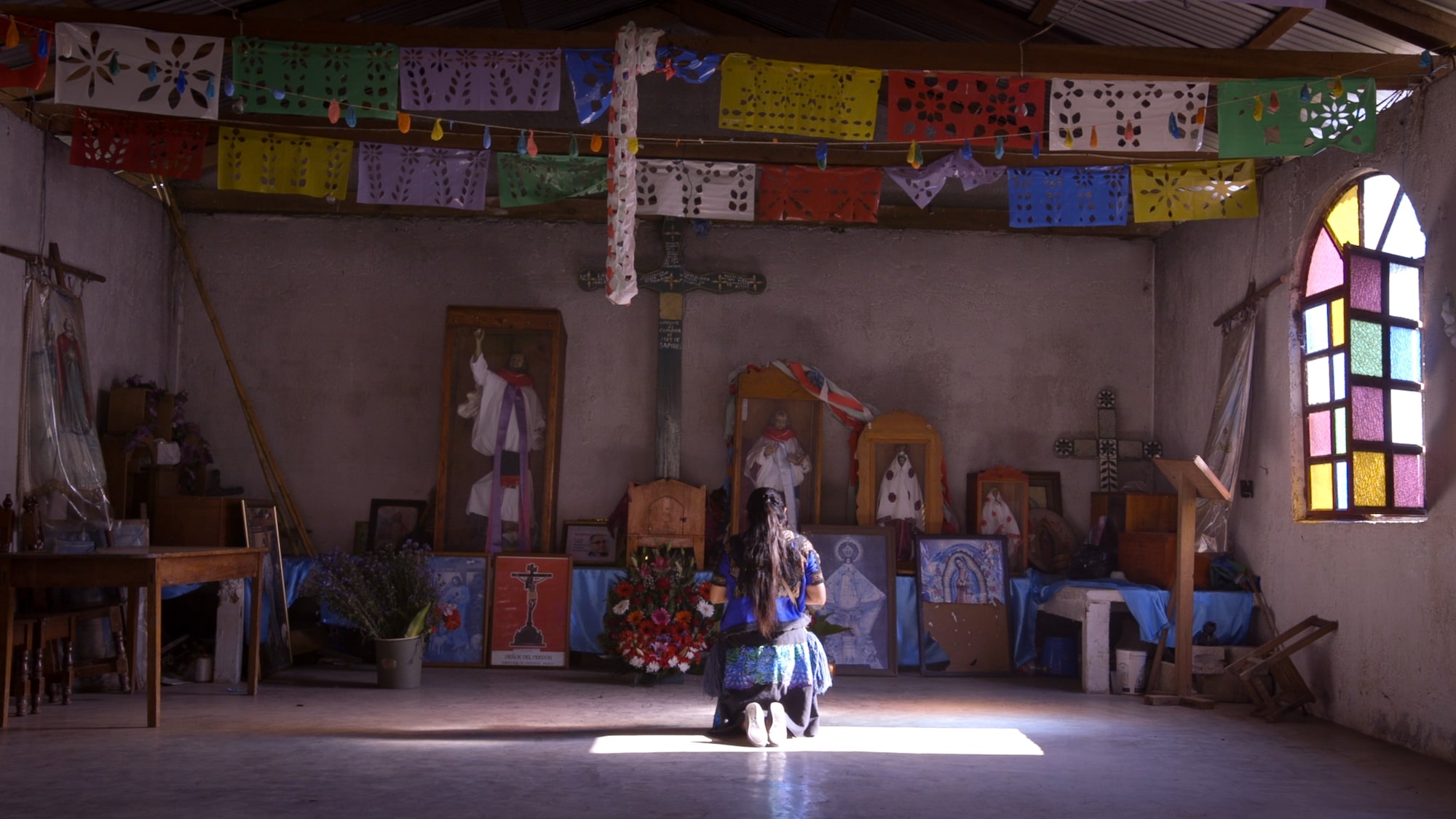 More relevant than ever in a world beset by racial tension and unrest, Lupia. Que Retiemble La Tierra focuses on a young indigenous Tzotil Maya woman in Mexico speaking up for her rights against police brutality and political inaction. A brave portrait of speaking truth to power, it should resonant in our current moment.

Rumba is one of the quintessentially Cuban sounds. Tied up in religious concepts, it has been too long exclusively allowed for men. Uproar takes a look at the Rumba Morena, a group of fiesty women who refuse to play by the rules. Naturally, this film sounds fantastic. [Read our interview with Moe Najati]

With a population of only two million people, Gambia is the smallest country in Africa. It has also one of the most shrinking populations in the world, with a huge amount of people leaving to better themselves in Europe. Stolen Fish, looking at local fishermen finding their work taken from them by Chinese manipulators, using the fish to feed animals in Europe, goes a long way to explaining why.