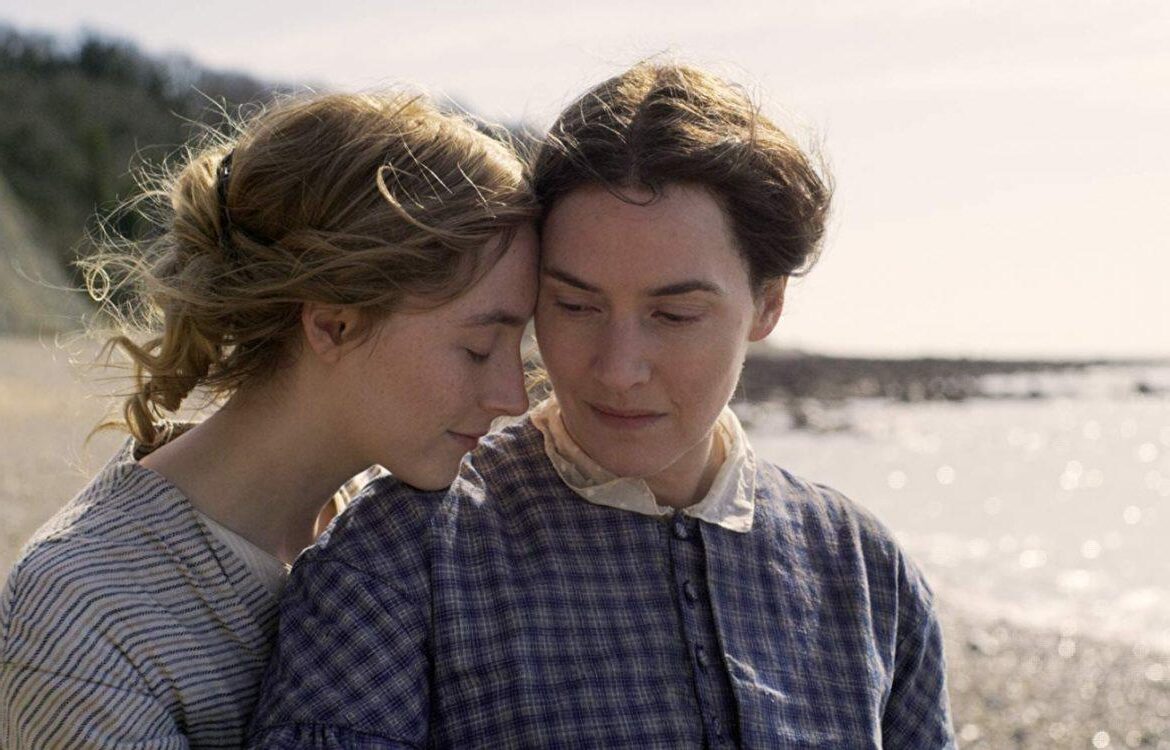 In a normal year, queueing for a morning press screening at London Film Festival can be a curious experience. After battling exhausting commuter crowds, you wait outside the Empire Cinema on Leicester Square in semi-darkness. Revellers from the 24/7 Empire Casino catch a smoke just down the street while drunks argue outside of McDonalds. Sadly this year, the chances of watching a street-fight or a mental breakdown while waiting for the new Steve McQueen joint are completely out of the question, as physical press events have been done away with in favour of online screenings.

While nothing beats sitting inside a cinema screen itself, this COVID-induced move may make this year’s London Film Festival (running 7-18th October) more democratic than ever, as UK-based critics will be able to follow the festival even if they live hundreds of miles away from London itself. Inclusivity is the name of the game here: while Toronto Film Festival limited their number of online accredited press, LFF represents an easy chance for budding critics to test their skills in a festival environment.

The festival is bookended by two of the UK’s most exciting talents. Opening the festival is Mangrove, the first of five films in Steve McQueen’s Small Axe miniseries. A TV/film anthology headache for awards bodies everywhere, his collection of five films focusing on West Indian culture in London is shaping up to be the arthouse event of the year. Meanwhile, Francis Lee (of God’s Own Country fame) returns with another gay love story in Ammonite; switching rural Yorkshire for the wintry coast of Lyme Regis. With Kate Winslet and Saoirse Ronan in the lead roles, this promises to be quite the romantic adventure.

What is rather frustrating is that neither Mangrove or Ammonite will be making their international debuts in London, which rarely gets exclusive rights to marquee debuts in favour of New York, Toronto and Venice. It’s a sad state of affairs that while great French films debut at Cannes, great Italian films debut at Venice and great German films debut at Berlinale, London Film Festival’s awkward date — just a month after the major autumn festivals — means it rarely becomes the centre of international film conversation. Hopefully one day, British directors and distributors will have the bravery to put London first. 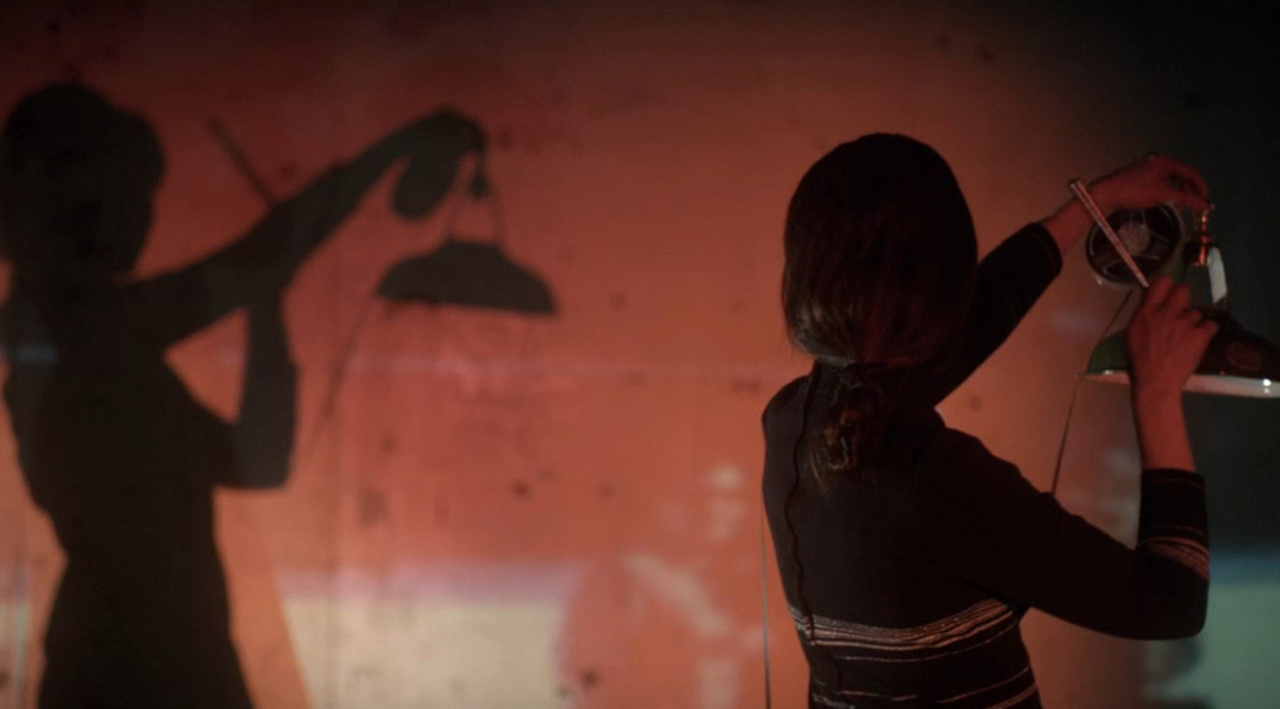 In another sign of change, the London competition strand — which can often be an interesting bunch, often at odds with the big-name American films that dominate coverage — has been removed. Major strands are separated thematically. They include: Laugh, with films such as Sundance breakout Kajillionaire and Małgorzata Szumowska’s Never Gonna Snow Again; Journey, with the return of Mads Mikkelsen and Thomas Vinterberg in Another Round as well as the deeply hyped Nomadland and the return of DN alums Bill and Turner Ross for the genre-bending Bloody Nose, Empty Pockets; Dare, including Berlinale imports such as the bonkers Siberia, comedy Bad Tales, and thriller The Intruder; Create, with Spike Lee’s David Byrne’s American Utopia and the fascinating-looking Delia Derbyshire: The Myths and Legendary Tapes; Love, with Tsai Ming-Liang’s critically-acclaimed slow romance Days (I fell asleep) and Stanley Tucci and Colin Firth as a dreamy becardigganed couple in Supernova; Cult, with Brandon (son of David) Cronenberg’s Possessor; and Debate, with politically-minded films such as African Apocalypse and Ultra Violence. Animation fans will also be happy to see the latest Pixar film, Soul, as well as the beautiful-looking, Irish-set Wolfwalkers.

For punters, a selection of films, such as Petzold’s overrated Undine, Josephine Decker’s delightful Shirley and Regina King’s lauded One Night in Miami, will play physically on the Southbank. Additionally, other features are available to be watched online for a similar price — why these expensive online screenings are treated as time-sensitive premieres against the realities of staying in your own home is a mystery I’ll never understand, but it still means you can take part in the festival without having to put your shoes on. 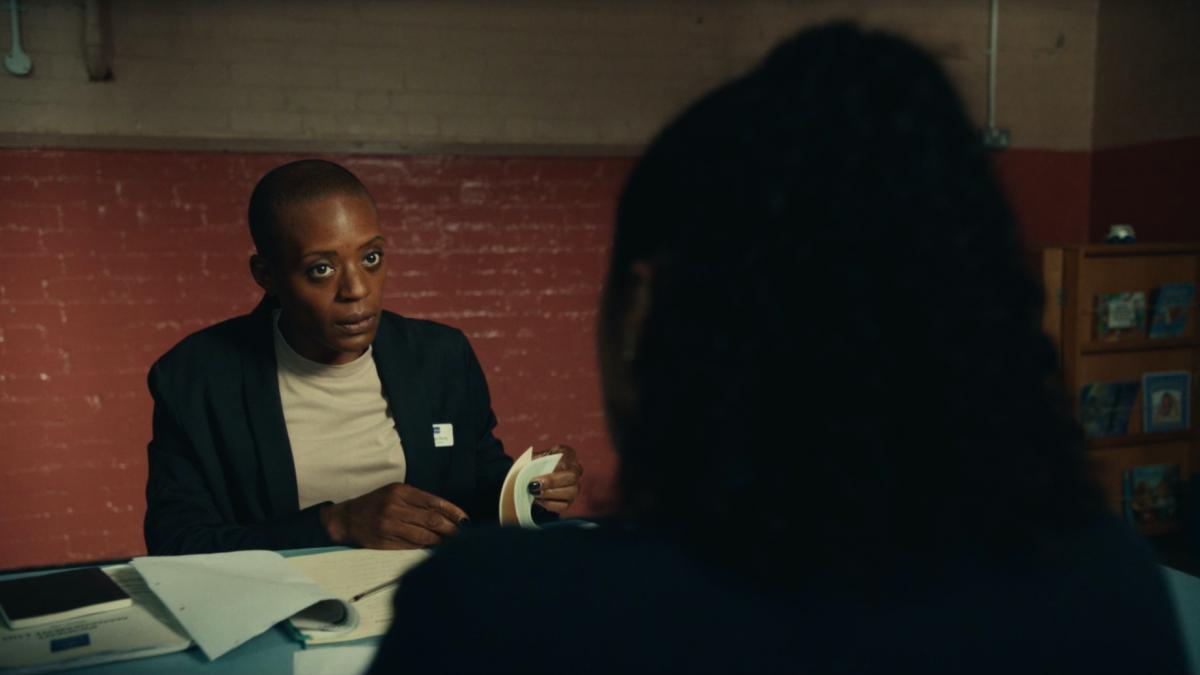 To discover the future of British talent in your own time, or if you’re running on a budget (as these films will be free to watch on the BFI Player), London’s short films offer a wonderful opportunity to celebrate emerging voices. The UK Focus strand has great shorts such as Molly Manning Walker’s fantastic drama Good Thanks, You? (disclaimer: my sister is a producer), and the Daniel Kaluuya-starring Two Single Beds. International shorts to look out for include homecoming drama Gramercy which we hyped at Locarno, and Pedro Almodovar’s English-language debut The Human Voice, starring none other than Tilda Swinton as a woman waiting for a mysterious call. We are also happy to see a few more DN alum here, with John Ogunmuyiwa’s Mandem (which we had the pleasure of premiering back in April) and the ever-surprising Stephen Irwin returning with Wood Child and Hidden Forest Mother.

The Expanded strand will be available at home, but you will need to invest in a headset for the interactive works (you can also go in person to the Blue Room Exhibition at BFI Southbank, but tickets must be booked ahead). Some of the 360 degree experiences can be watched without any special tech however, and include documentaries on the Israel-Palestine divide, London architecture, sci-fi exploration and ballroom culture. Meanwhile the Experimenta section, also playing for free, includes fascinating programmes on colonialism, afrofuturism, queer theory and more. 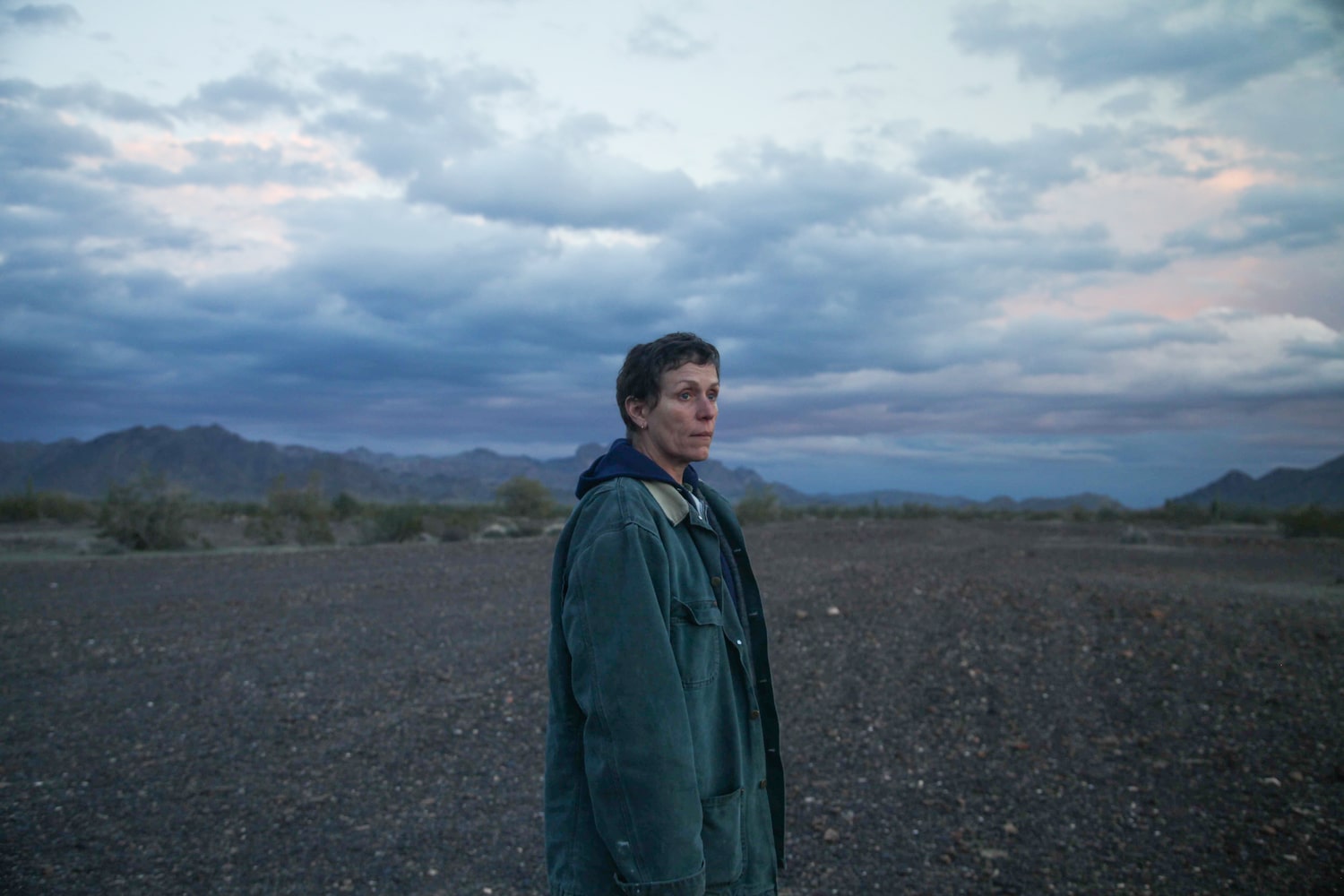 We would recommend digging deep into these more esoteric (and free) elements of London Film Festival, which often go under the radar against the big American releases. Big hitters like Nomadland and One Night in Miami will be available both online and in cinemas a few months after the festival has ended anyway. Keep an eye on our pages near the end of the festival, as we’ll be sharing our favourite features and shorts from over the 12 days!

You can keep up with all of DN’s coverage from the London Film Festival here and learn more about the festival via the website.