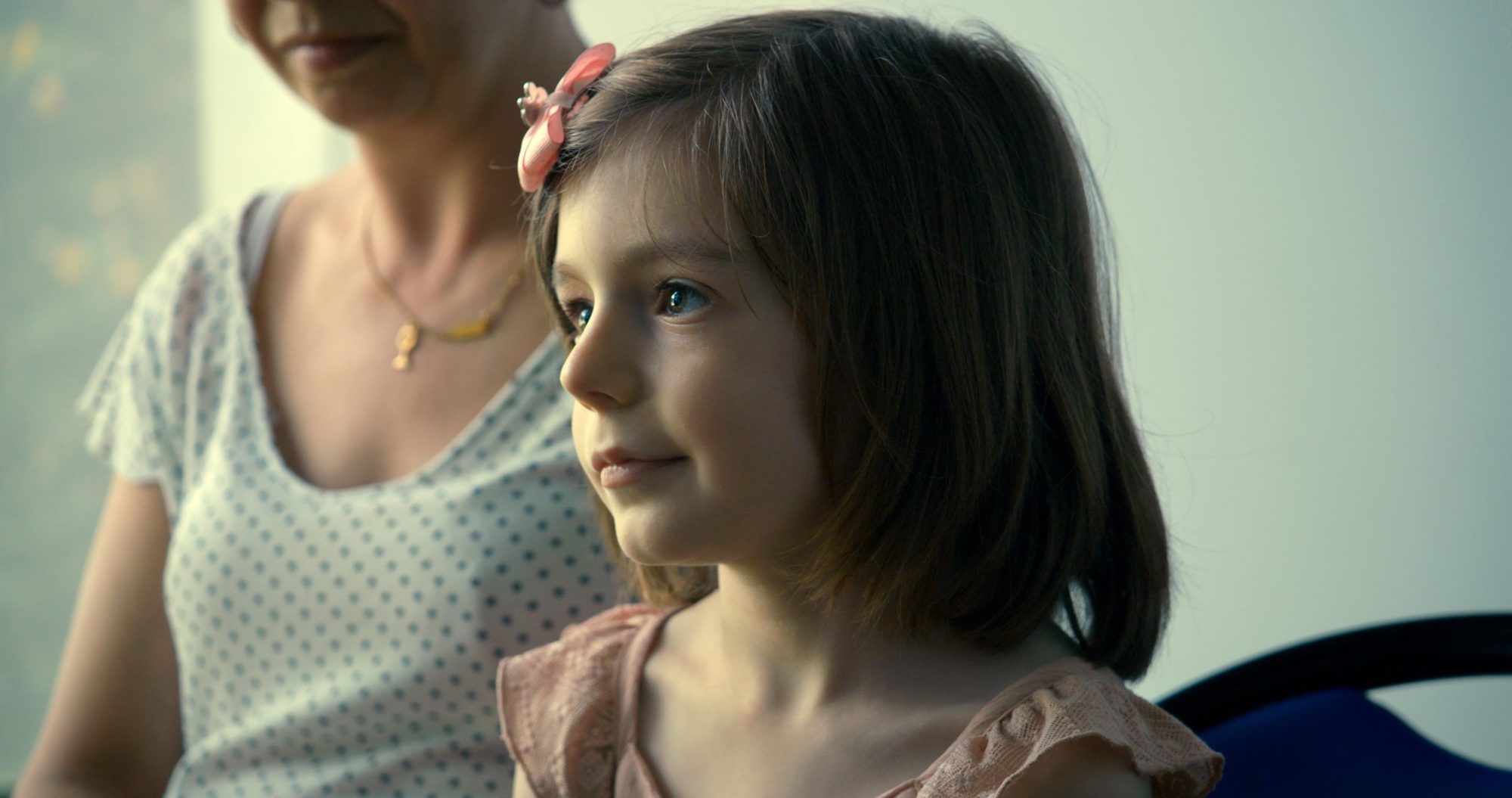 Goodbye 2020. No one will miss you. Destroying blockbusters and shuttering cinemas in its wake, this year has seen one of the biggest upheavals in modern film history. With a lot of so-called big films being postponed, it would be easy to write this whole year off. But amidst the myriad difficulties, great and fascinating cinema — challenging and expanding the boundaries of the form itself — has filtered through. Here are my picks for the 10 best of the year.

Honourable mentions: Boys State, There Is No Evil, Poppy Field, Welcome to Chechnya, Shine Your Eyes, I Never Cry, Onward, A Thousand Cuts, The Trial of the Chicago 7, The Foundation Pit, Nadia, Butterfly, Peninsula, On the Rocks, The Woman Who Ran, Anelka: Misunderstood, The Metamorphosis of Birds, Herself, Longing Souls, Irradiated, The Disciple, Unhinged, Ultraviolence.

10. FORTUNA – THE GIRL AND THE GIANTS | Nicolangelo Gelormini

The debut film by the Italian filmmaker, Fortuna – The Girl and the Giants utilises an unusual structure — telling two uncannily similar yet different stories — to great effect. Using pastel colours and music video aesthetics to examine one young girl’s upbringing in a forgotten corner of Italian society, this haunting movie is a true original.

Da 5 Bloods sees Spike Lee continue a great run of form following Blackkklansman and Chiraq, providing a much-needed Black perspective on the Vietnam war. Paying homage to war classics such as Apocalypse Now and Platoon, while sprinkling in a bit of The Treasure of the Sierra Madre for good measure, it combines great conversations and drama with thriller tropes to provide a highly entertaining examination of greed, friendship and trauma.

Debut Chinese filmmaker Wang Yiao works within a tradition of fine Chinese and Taiwanese filmmaking with Great Happiness, a long examination of the new monied capitalist society that seeps with humanity. With shades of Jia Zhang-ke in its sociological enquiry and Edward Yang in its stately storytelling approach, it announces Wang Yiao as a fresh new voice in an already rich cinematic climate.

There may have been no Marvel Cinematic Universe this year, but Ilya Khrzhanovsky’s long-awaited DAU universe finally hit festivals and small screens. With over ten films set within the same Soviet Facility, with non-professionals playing versions of Soviet workers, it is one of the most fascinating, and frankly unethical, filmmaking projects ever made. The methods of filmmaking have provoked necessary debate, especially due to the director’s god-complex and inability to really take stock of his abusive actions, like letting a Neo-Nazi gang on set and attaching strange devices to babies. Nonetheless, the two films I saw, the harrowing yet utterly compelling DAU. Natasha and the six-hour misery slog of DAU. Degeneration, proved haunting, compelling and thought-provoking viewing.

Master French documentarian Sébastien Lifshitz delivers the non-fiction portrait of the year with his devastating Little Girl. Focusing on a young trans child seeking acceptance at school and in society, helped by the aching love of her parents, it elegantly shapes her tale into a narrative of resilience, delivering one of the most heart-rending movies of the year.

Combining both narrative and documentary approaches, Chloé Zhao’s gorgeous romp through the American West is anchored by a career-best performance from Frances McDormand. Her Fern is a true wanderer, taking up odd-jobs as she lives out the back of her van. Alternately aspirational, philosophical and melancholic, it rarely puts a foot wrong; this should be a major player at the Oscars next year.

The Small Axe series is a major feat of storytelling from Steve McQueen and the BBC. Five different yet thematically connected films focused on the West Indian community in London during the 70s and 80s, it is a righteous reimagination of the contributions Trinidadian, Guyanese and Jamaican immigrants have brought to this country, the struggles they’ve had to achieve equal rights and the power of community organising. Standouts include the searing polemic of Mangrove to the almost perfectly controlled police racism tale of Red, White and Blue. Evoking Decalogue in its weighty-ness and approach, this is the kind of anthological storytelling illuminating forgotten histories that the BBC needs to invest far more money in.

3. ANOTHER ROUND | Thomas Vinterberg

The most fun you can have a cinema all year, Another Round proves why Mads Mikkelsen is probably the most versatile actor around. At home in both his native Denmark and as a Star Wars villain, his career has done more to bridge the gap between commercial and the arthouse than any other actor around. In Another Round, he plays a school teacher testing out a hypothesis that you’re a more interesting, better-rounded person when constantly drunk, helping to deliver a fascinating meditation on mankind’s relationship to alcohol.

Three hours of people talking in a Romanian mansion should be a hard sell for even the most committed of cinephiles. Cristi Puiu manages to pull off his austere adaptation of Russian philosopher Vladimir Solovyov’s War, Progress and the End of History: Three Conversations Including a Short Story of the Antichrist through careful blocking, blistering performances and a true love of conversation. I was riveted from beginning to end, even as the conversations constantly left me wanting a better understanding of 19th century Russian philosophy.

With almost any other actor in the lead role, Abel Ferrara’s bizarre dreamscape of Siberia may have completely fallen apart. Working with regular collaborator Willem Dafoe, the two men have shaped a haunting reverie on loneliness and the human condition. Perhaps one of the strangest films ever made, it’s completely unbound by conventional structure, launching right into images that beguile with their strange power.