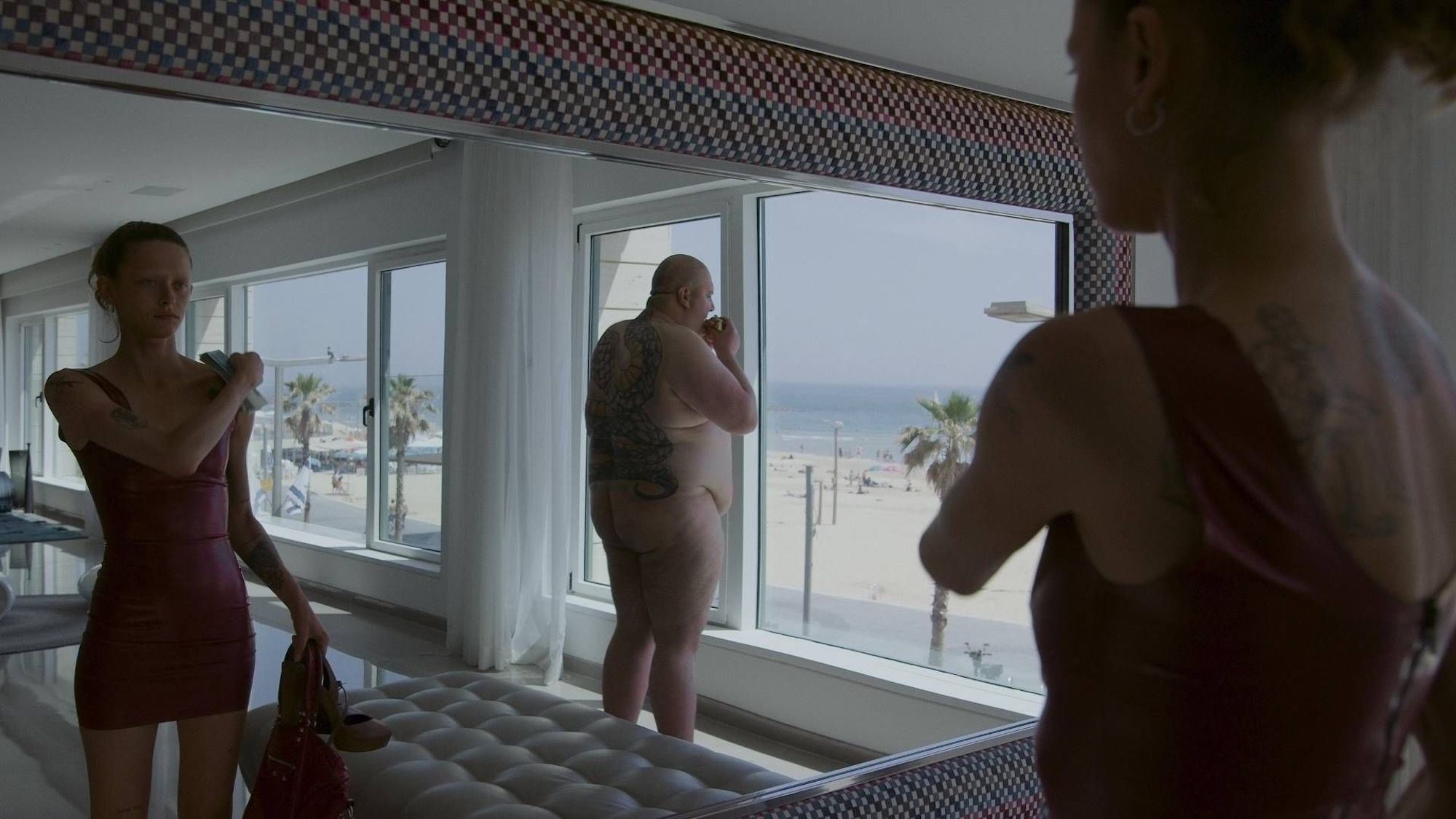 Figuring out my top ten list is always a bit of a challenge for me: on the one hand I want to be honest about my favourite films, on the other I feel bad about leaving out those singular, rare experiences — almost exclusively found in film festivals — that are worth shining a light on. Thankfully, I can say that my top ten list this year, split between Berlin, Locarno and Tallinn screenings, cinema trips and streaming highlights, accurately represents several different possibilities for cinema. Whether it’s raging against injustice and difficulty, deeply personal and idiosyncratic journeys, populist and bracing entertainments or exhaustive documentaries, my 2021 list shows what a diverse and interesting year it has been for film once again. Read on for choices you know, and choices you probably don’t.

A film about an actual lizard seems to have activated my very real lizard brain, at heart extremely amused by a huge dinosaur fighting a huge gorilla. Still, unlike Marvel’s many disappointing offerings this year, the CGI effects are very effective, the camerawork is immersive and a sense of spectacle and awe is maintained throughout. An absolute joy to watch.

The eponymous Greek myth is given a dark and mysterious update for the Jewish Russian expat generation, a tale of adventure, misdirection and sexual perversity set in Israel that boasts one of the finest performances of the year by Georgian actress Tinatin Dalakishvili. I hope this gets seen more widely, as it seems to open up several conversations at once.

Working in the tradition of LA-heist classic Heat, Guy Ritchie has never put Jason Statham’s menacing talents to better use than in his endlessly propulsive Wrath of Man, a tale of revenge so dark it almost feels cursed. A welcome refresher from his tiring cockney humour.

With her debut film, Blaßkiewitz has created a grand melodrama in a Pedro Almodóvar-like tradition, a tale of two sisters forced to reconcile their different thoughts about being Black in Germany and the difficulty it entails. At once commercial-leaning and deeply felt, here’s hoping it points a new way forward for representation in German cinema.

Perhaps the least seen of any pick on this list, Streams totally blew me away when I saw it premiere at Locarno; a violent tale of corruption, seediness and humanity told on the brutal streets of Tunisia — at once a state-of-the-nation epic and a finely-tuned character study.

Haruki Murakami has always been a read-between-the-lines kind of writer, his spare prose letting the audience fill in their own thoughts and feelings. Ryusuke Hamaguchi takes his eponymous short story and colours it in with great subtlety and grace, roping in Chekov for a lot of the dramatic lifting, and in the end creating a fantastic reverie on guilt, grief and the power of driving. For one thing, it makes me desperately want to purchase my own car.

The spirit of Frederick Wiseman is perfectly channeled in this three hour documentary following a year in the life of a school teacher in rural Germany, providing a panoramic portrait of a multicultural society that feels endlessly generous. Easily one of the towering achievements of the year.

2. THE BEATLES: GET BACK | Peter Jackson

Four lads closely bonded by friendship set off on an epic quest to save themselves and to provide great joy to the world. As expansive as Jackson’s Lord of the Rings trilogy, this eight-hour excavation of the Let It Be sessions is a marvel from start to finish, a reimagining of the greatest band of all time that reveals new and fascinating revelations about the group. The final sequence, the rooftop session cross-cut with the police trying to end it and the average men and women on the street giving their own two cents on the band, is a marvel, and probably the best cinematic moment of the year.

Probably the greatest film that made me fall asleep mid-screening, Memoria is not so much a movie as a continuous ‘vibe’, a genuinely transportive audio-visual experience that attempts the impossible task of explaining the relationship between all things. May its famed cinema-only run (reported only in the USA, to be fair) last forever.