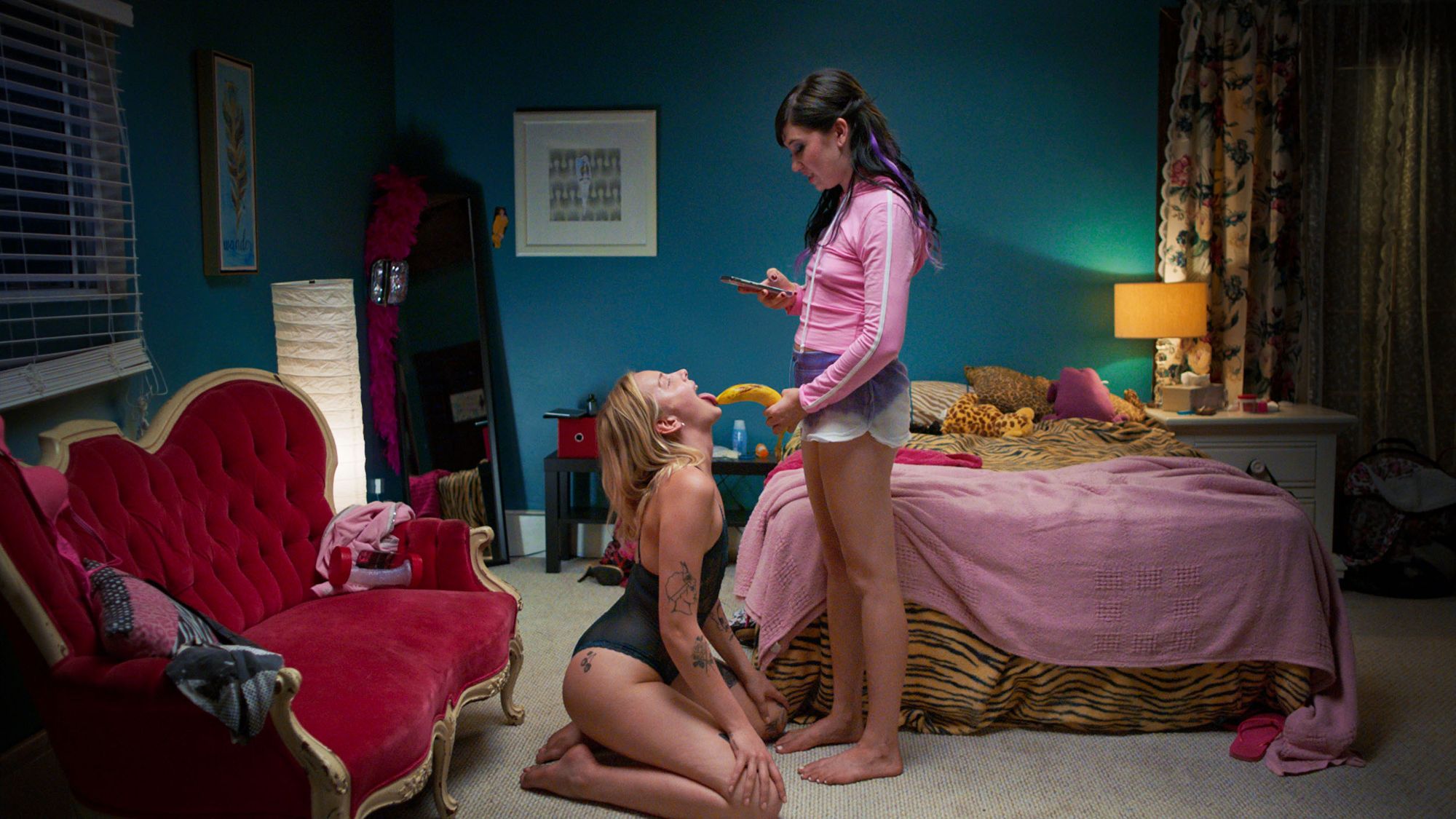 2022 saw the loss of one of my most admired film directors, a man who brought me to seek out different films and examine cinema on another level. Jean-Luc Goadard’s Pierrot le Fou, a film which I was so excited to see featured in this year’s updated Sight and Sound Greatest Films of All Time, and one that still brings me the same joy it did when I first watched it at University. Films, for me, alongside so much, are a vehicle of escapism allowing me to spend a few precious hours outside of the constant push and pulls of life and this year I have been awed and delighted by an incredible array of talent and features which have stuck with me long after the credits rolled.

First-time writer-director Beth de Araújo has achieved a shocking vicious social horror confronting the hideous racism still alive and well in modern day society. I was both shaken and unsurprised by the violent chain of events which I cannot summarise better than Rolling Stone’s headline title “The Neo-Nazi Karens of Soft & Quiet Could Be Your Neighbors. That’s What Makes Them Terrifying”.

9: THE BANSHEES OF INISHERIN | Martin McDonagh

A tragicomedy which delivered everything I was expecting. McDonagh’s reuniting with the epic duo of Colin Farrell and Brendan Gleeson from In Bruges has brought us a poignant and oddly relatable battle of egos and friendship all wrapped up in a constant gnawing threat of escalation of both violence and loneliness.

Whilst I was immediately enthralled by the underwater filming and bleak yet stunning scapes of the Croatian coast, at the heart of Kusijanovic’s film lies a coming of age drama full of longing, family duty and desire. Gracija Filipovic’s performance blew me away and I was so taken by the gentle rising tensions which contrasted directly with the seemingly idyllic setting, something it was a pleasure to discuss with Kusijanovic in our interview earlier this year.

Laura Galán builds on her stand out performance in Pereda’s earlier proof of concept short Piggy (Cerdita), delivering one of my favourite horrors of this year. The complexities of being a young girl growing up in a world which isn’t always kind lead perfectly into the gore and violence I love and crave in a great slasher film.

Part of the London Film Festival’s 2022 lineup Rove of Gems immediately grabbed me in ways in which I can’t fully express. We follow the lives of three women brought together by tragedy and punctuated by flashes of violence and dreamlike sequences of rural Mexican life. As she explained in our interview, it was never Gallado’s intention to deliver a blistering statement on the political and social climate of Mexico but as we follow the film’s central trio and the violent world they inhabit the parallels to real life in this captivating debut feature are hard to ignore.

This masterful father-daughter drama awakened such visceral feelings of loss within me and thoroughly deserves all of the success it has already garnered. The apparent calm of a sundrenched holiday only accentuates the melancholy haunting Calum and whilst I have a tendency to be wary of young actors, Frankie Corio clearly has a stunning career ahead of her.

At the heart of Thyberg’s Sundance premiering debut feature (which we spoke to her about back in June) lies a young woman trying to succeed in her chosen career and the day to day struggles which embody any climb up the proverbial ladder. I love the unapologetic look at agency and consent in a very misunderstood world where eroticism doesn’t even enter into it.

I have a weakness for anything Viking and Alexander Skarsgård playing a revenge hungry man whose life is guided by venom was everything I wanted it to be. I couldn’t keep my eyes off the chaos and hatred playing out in a vast and harsh landscape where Amleth’s incredibly buff and anguished soul marauded without mercy.

By far my most anticipated film of the year, I devoured podcasts and articles before viewing (which I normally would avoid) but knew nothing would be able to take away from the unbelievable footage from Katia and Maurice Krafft and their unparalleled love story. Their obsession made me long for such passion and the real and unwavering love they so clearly felt made me weep. Dosa wove together over 200 hours of footage to produce the film and brought an intimacy to the screen that mesmerised me from the start.

1: MARCEL THE SHELL WITH SHOES ON | Dean Fleischer-Camp

It seemed fitting that the only film I have watched three times this year as well as delighting in the earlier YouTube installments where he garnered his famedom is my top hit. Whilst I normally err towards the dark and twisted side of films, Marcel had me right from the moment I first set eyes upon him. The titular shell, voiced by Jenny Slate, showcases his quirky lifestyle as we follow him, his grandmother Connnie and pet lint throughout their daily routines. There is so much depth and wisdom to be found in Marcel which only makes me want to delight in him more.