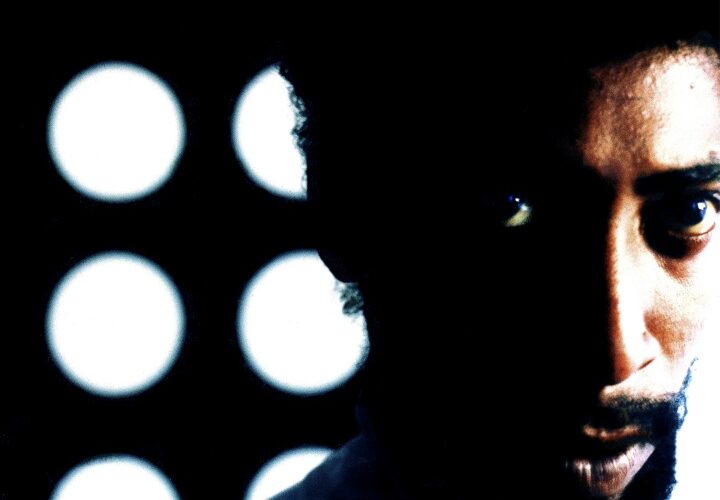 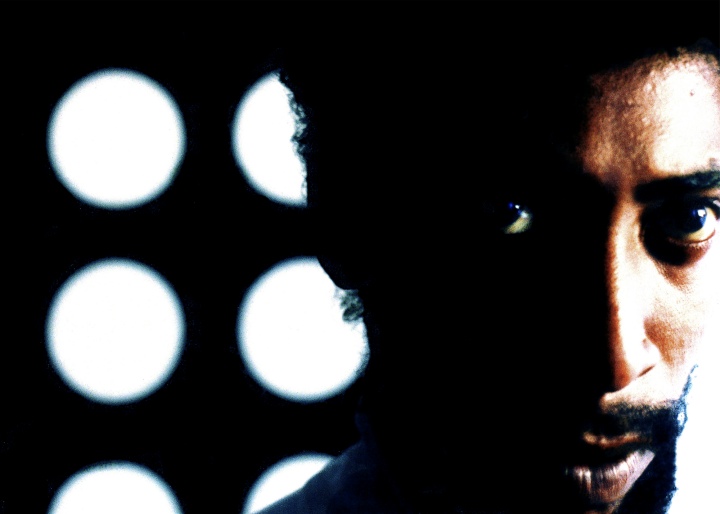 Putting his own spin on the revenge flick, director Sean Spencer’s short Stripes adopts a bare-bones approach to the exploration of raw emotions between its two characters, “I wanted to make film with a very stripped down feel that explored the cadence of language and expression, under extreme circumstances.”

Shot in widescreen on Digibeta in a single location over three days, Spencer was influenced by the visual style of the French New Wave and so shot Stripes with a minimum of lighting to give the finished film a grainy, washed out pallet. The limited lights facilitated a hand held shooting style from multiple angles, freeing the camera to sneak and weave in and around the actors as and when the dialogue dictated, with the aim of providing a visual map of the emotions being portrayed on screen. Spencer also wanted the film to have an improvised feel, echoing the lead characters’ disorientation at finding a familiar, yet unfamiliar intruder in his home.

Extensive planning prior to shooting was needed for Spencer to decide which angles the action should be shot from. It was important to be able to retain the freedom of a spontaneous shooting style while being able to cut between at least three different angles, even while committing the dreaded sin of ‘crossing the line’. Spencer was aware that without proper planning it would be impossible to cut a film shot in this method in any coherent manner.

Stripes was cut on an Avid Film Editor, with grading taking place on an Avid Symphony to get to the final bleached look. The soundtrack consists only of dialogue and ambient sound, as it was felt that a score had the potential of distancing an audience, thereby lessening the intensity of the story.

Spencer is currently working as a freelance director and screenwriter while developing several new projects.