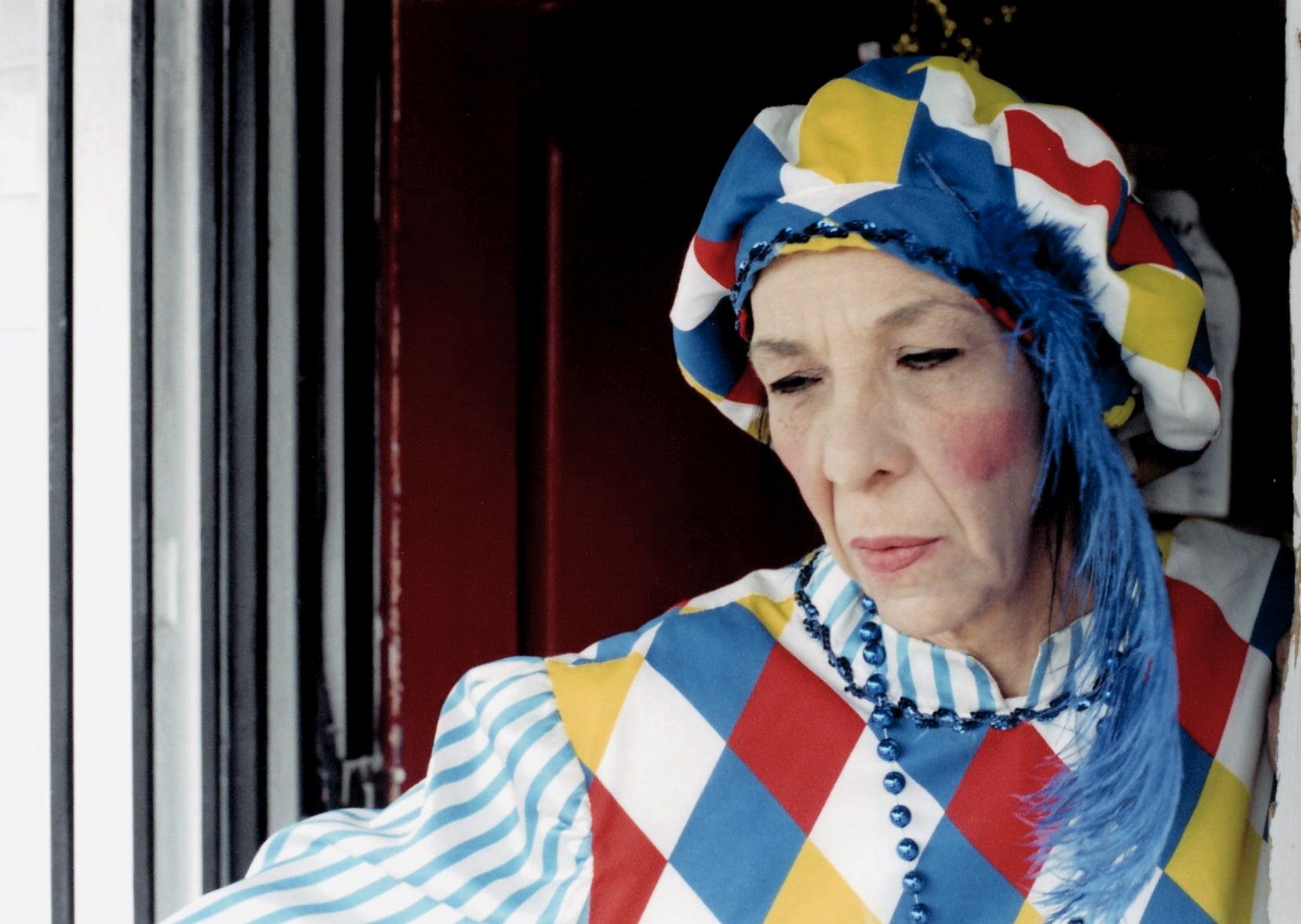 Through their production company Carnivalesque Films, co-creators Ashley Sabin & David Redmon have produced two documentaries with a third fast nearing completion. Their second film Kamp Katrina found them when the flamboyant Ms. Pearl, a character from their self-distributed Mardi Gras: Made in China, an exploration of the journey of Mardi Gras beads from the factories of China to the streets of New Orleans, contacted them following the devastation of hurricane Katrina to document her attempts to bring a community of people together to rebuild the city by offering up her back yard as accommodation along with work in her husband David’s construction company. Although the couple’s generosity gives people a much needed second chance, not everyone can break away from their demons and into a brighter future. Ashley joins me to discuss the project.

Kamp Katrina follows the in-depth lives of a small group of people who have taken refuge in a garden transformed into a tent city by an extraordinary New Orleans couple, Ms. Pearl and her husband, David. Kamp Katrina uses tragedy as a tool to clarify and illuminate abandonment and madness of their lives. This film has no political targets; instead, it focuses on the struggle of individuals who attempt to pick up their lives in the face of loss, grief, and hope.