DN LFF07: A Walk into the Sea – Esther Robinson 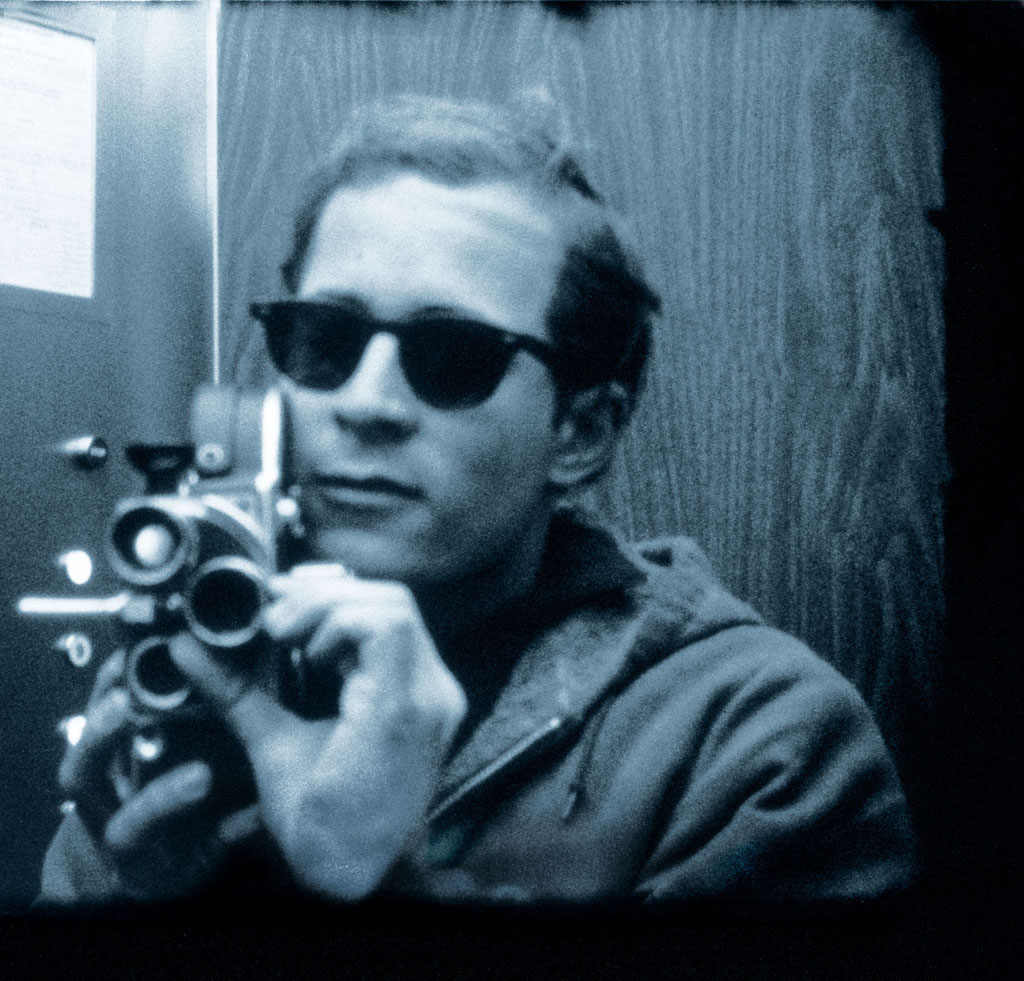 I got to sit down with Esther Robinson to discuss her directorial debut A Walk into the Sea: Danny Williams and the Warhol Factory – An exploration of her uncle Danny Williams’ time in Andy Warhol’s inner circle and subsequent disappearance. The film also tackles the troubling question of how a person can go missing from both personal and public history.

A Walk Into the Sea: Danny Williams and the Warhol Factory (2007)

Esther Robinson’s portrait of her uncle Danny Williams — Warhol’s onetime lover, collaborator and filmmaker in his own right — offers a exploration of the Factory era, an homage to Williams’s talent, a journey of family discovery and a compelling inquiry into Williams’s mysterious disappearance at age 27.