DN LFF07: My Kid Could Paint That – Amir Bar-Lev 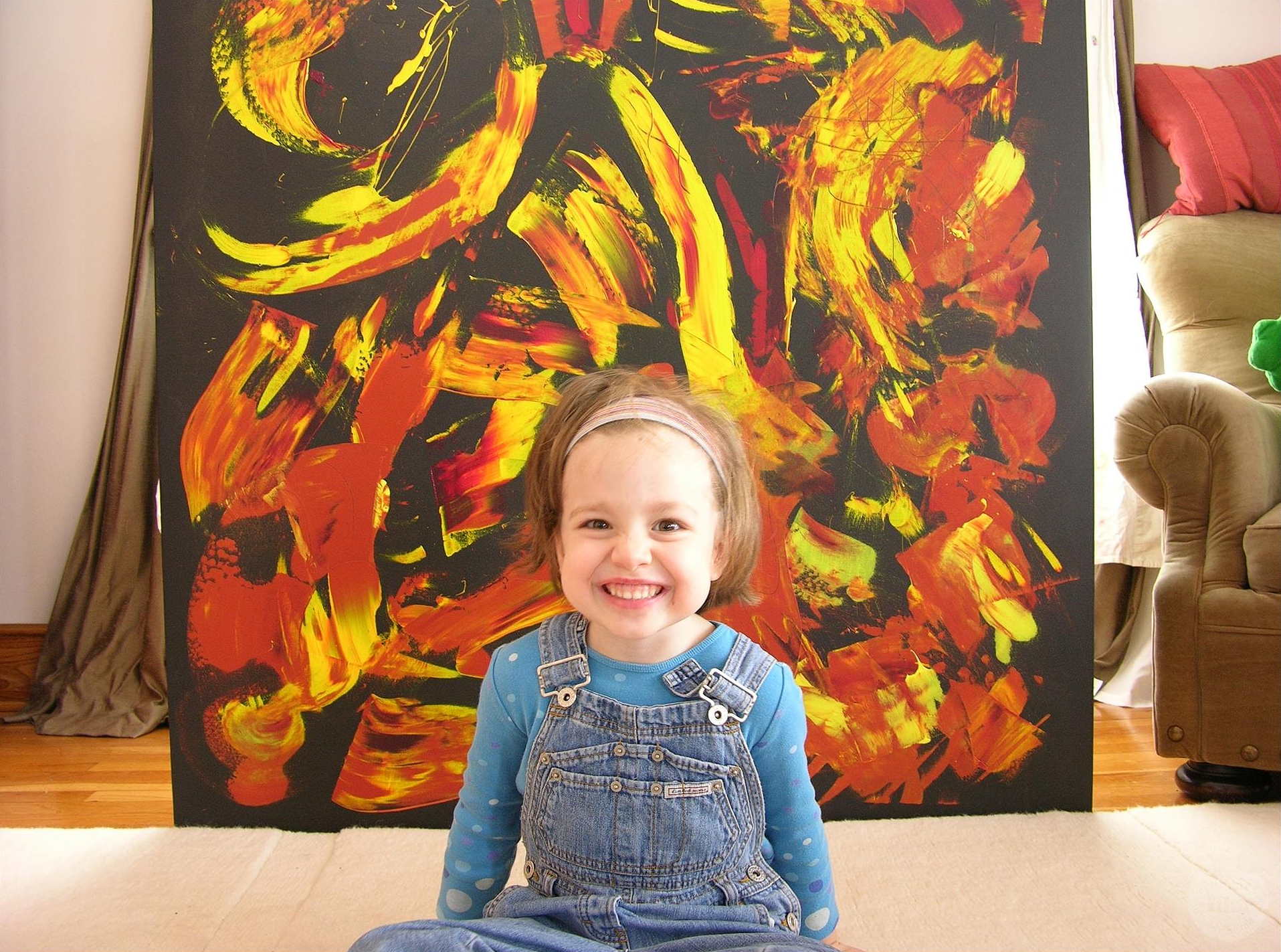 The balance between documentarist and subject has always been a tricky balancing act; too close and you risk losing objectivity but too distant and you really don’t have a film. I spoke to Amir Bar-Lev about navigating this minefield in his feature documentary My Kid could Paint That, along with what happens when events take your film in an completely unexpected direction.

A look at the work and surprising success of a four-year-old girl whose paintings have been compared to the likes of Picasso and has raked in hundreds of thousands of dollars.