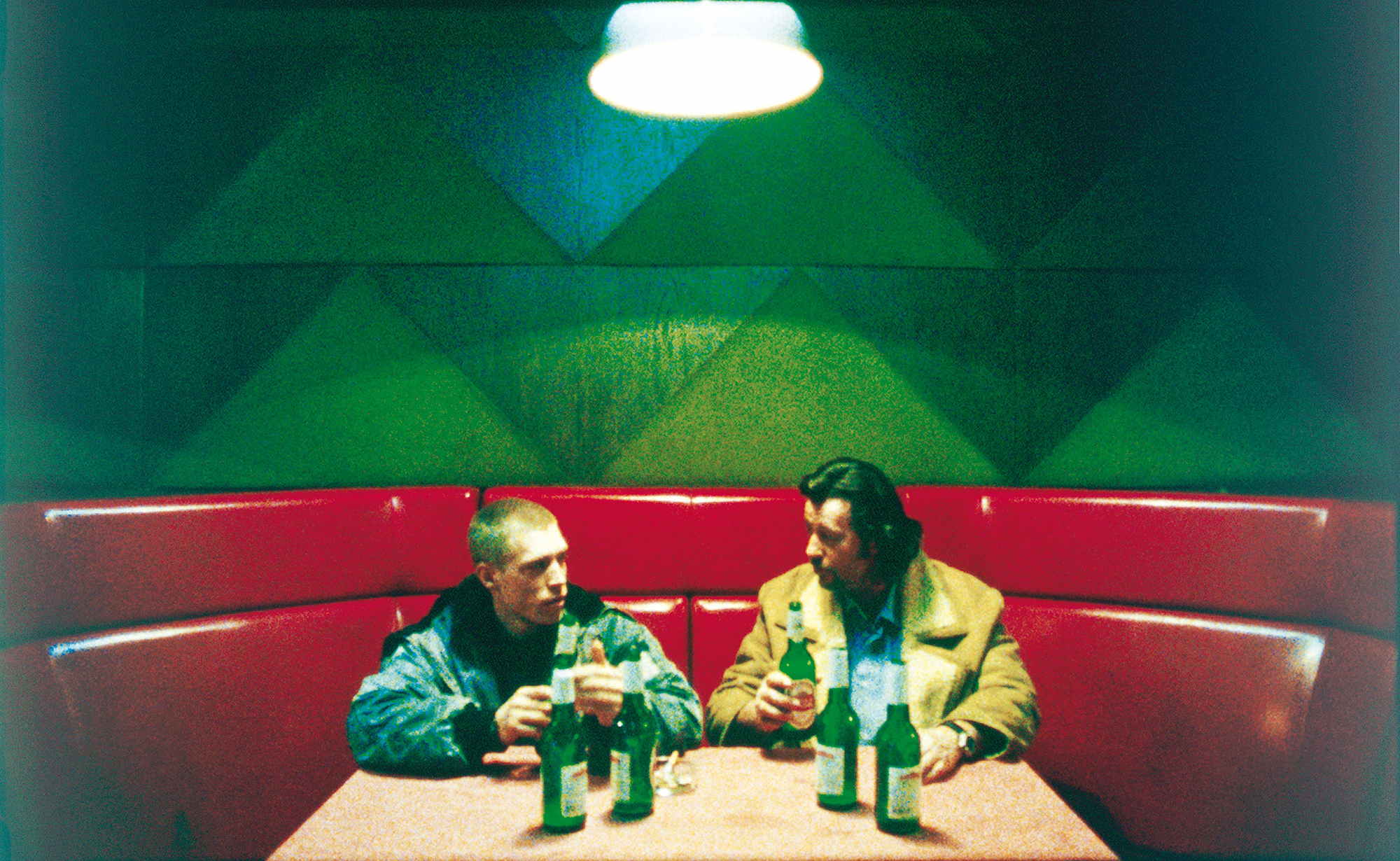 Director Ulrich Seidl is well known for tackling material that rarely pulls its punches. Such is the case with Import Export, an unflinching portrait of New Europe and two individuals who do their best to forge a life there.

A nurse from the Ukraine searches for a better life in the West, while an unemployed security guard from Austria heads East for the same reason.