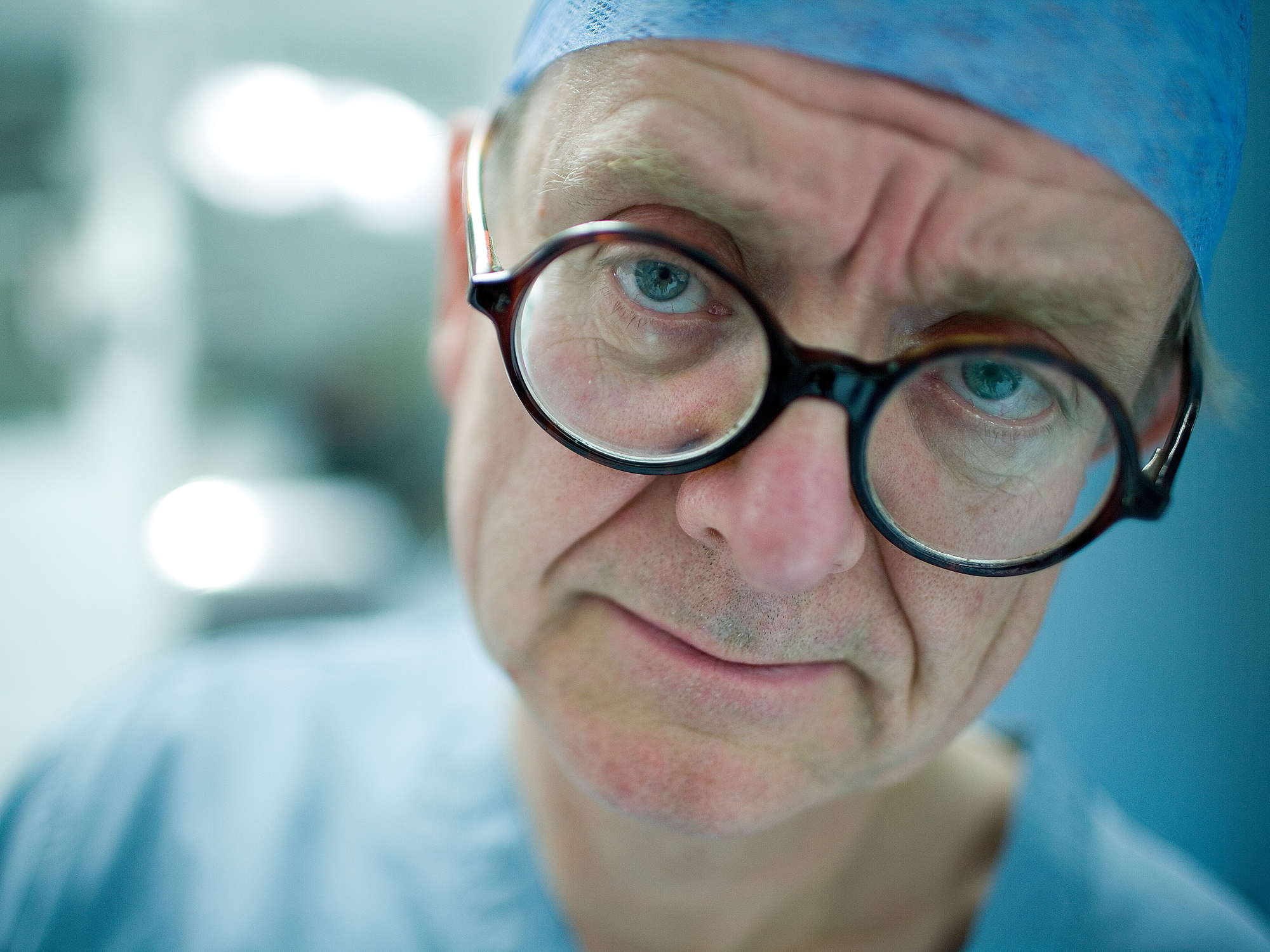 It’s rare that cinema takes a step back from the perceived God complex persona of the all mighty surgeon to consider the difficult and weighty decisions these people have to make every day of their careers and often with mere minutes of deliberation. I spoke to Geoffrey Smith about his documentary The English Surgeon which follows the work of neurosurgeon Henry Marsh as he travels to the Ukraine to assist his friend and fellow neurosurgeon Igor Kurilets.

This documentary offers a glimpse into the life of an English neurosurgeon (Henry Marsh) situated in Ukraine as we are exposed to the overwhelming dilemmas he has to face and the burden he has to carry throughout his profession.

One Response to DN LFF07: The English Surgeon – Geoffrey Smith