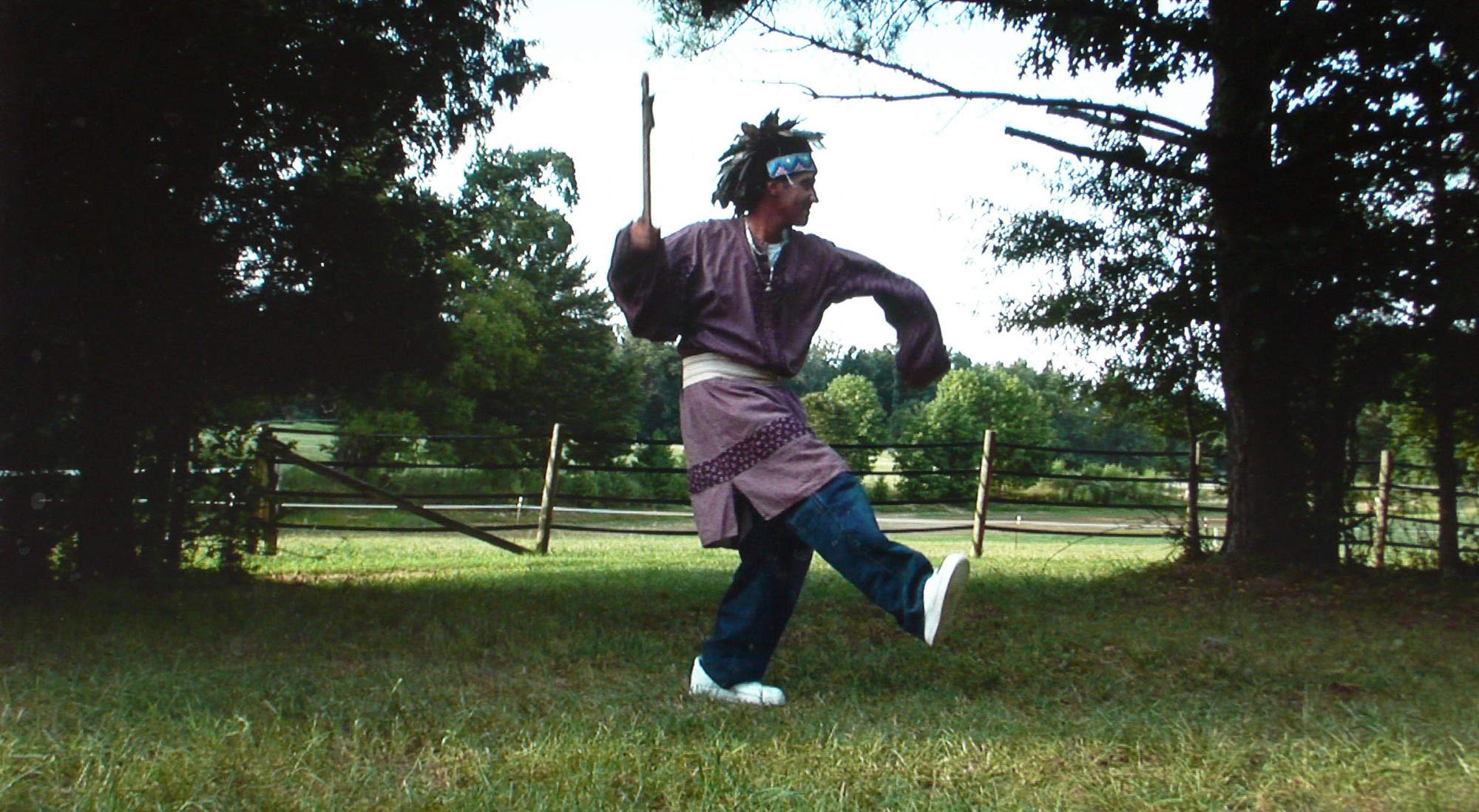 As part of my CINECITY ’07 Film Festival coverage I caught up with DJ and director Alex Reuben at South East Dance’s Dance For Camera launch to discuss his dance road movie Routes and the roll of dance as a major tool in documentary filmmaking.

A dance road-movie inspired by Harry Smith’s compilation, Anthology of American Folk Music. Alex Reuben sets out on the road to document lesser-known forms of American culture and the extraordinary dancing Americans of the Deep South.