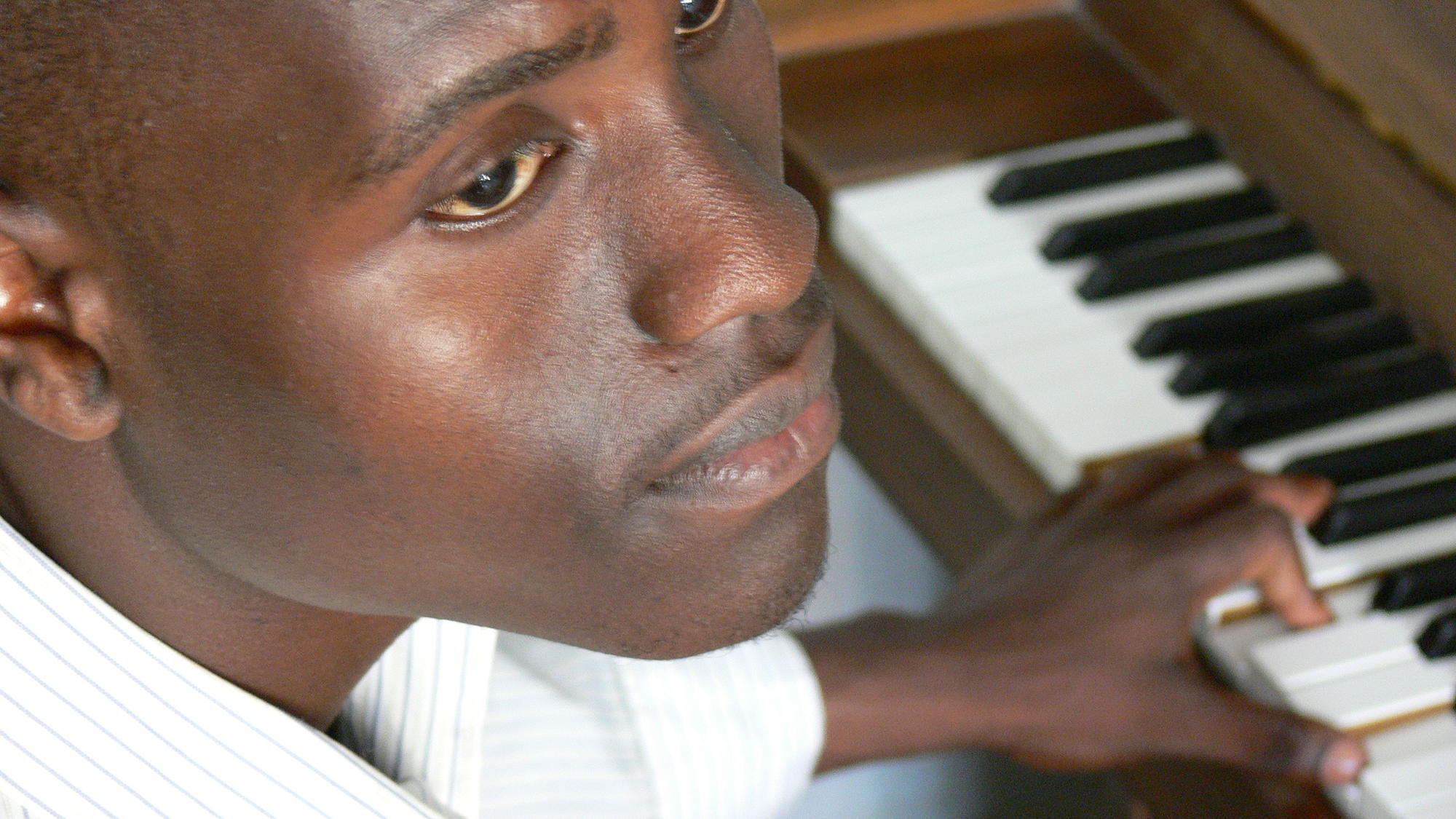 Director Phil Grabsky has been working in the film industry for over 20 years, creating documentary programmes for BBC strands such as Timewatch and Reputations, as well as arts programmes for Channel Five. However, I first came into contact with Phil’s work through his 2003 feature documentary The Boy who Plays on the Buddhas of Bamiyan and am pleased to have him join me this week for an interview about his latest feature doc Escape From Luanda.

In Luanda, one of the world’s poorest and most dangerous places, three students from Angola’s only music school work towards their end-of-year concert. The Music School is Angola’s first and only school of its kind. It houses some 80 students, most of them desperately poor. Many face disapproval and outright rejection from their families who can’t see a future in music. This film asks if, despite the ravages of 27 years of civil war, musical passion can overcome terrible hardships.