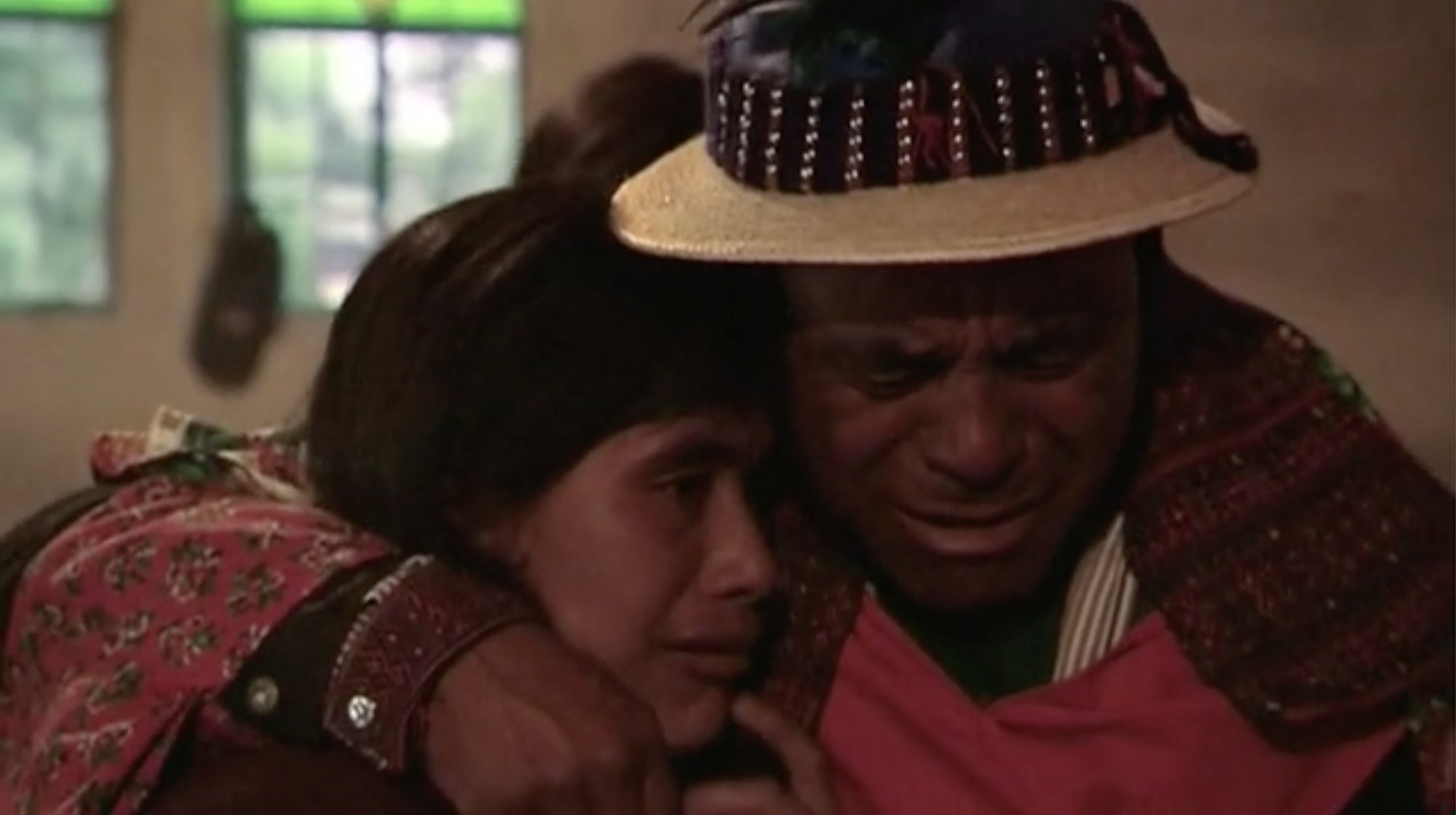 Director Tomas Leach joins us to discuss his feature documentary All The Drunken Horsemen, which saw him travel to the isolated Mayan town of Todos Santos in the mountains of Guatemala to capture the preparations for its legendary annual drunken horse race.

High in the mountains of Guatemala lies the small Mayan town of Todos Santos. Each year, on November 1st the town celebrates its legendary drunken horse race. This film follows Ramon as he prepares to race on the town’s holy day for the first time. He follows 9 days of prayer, preparation and alcohol as he joins the men of his family as a rider. As Ramon enters an alcohol induced, trance-like state, for the day long race, the town erupts in celebration.