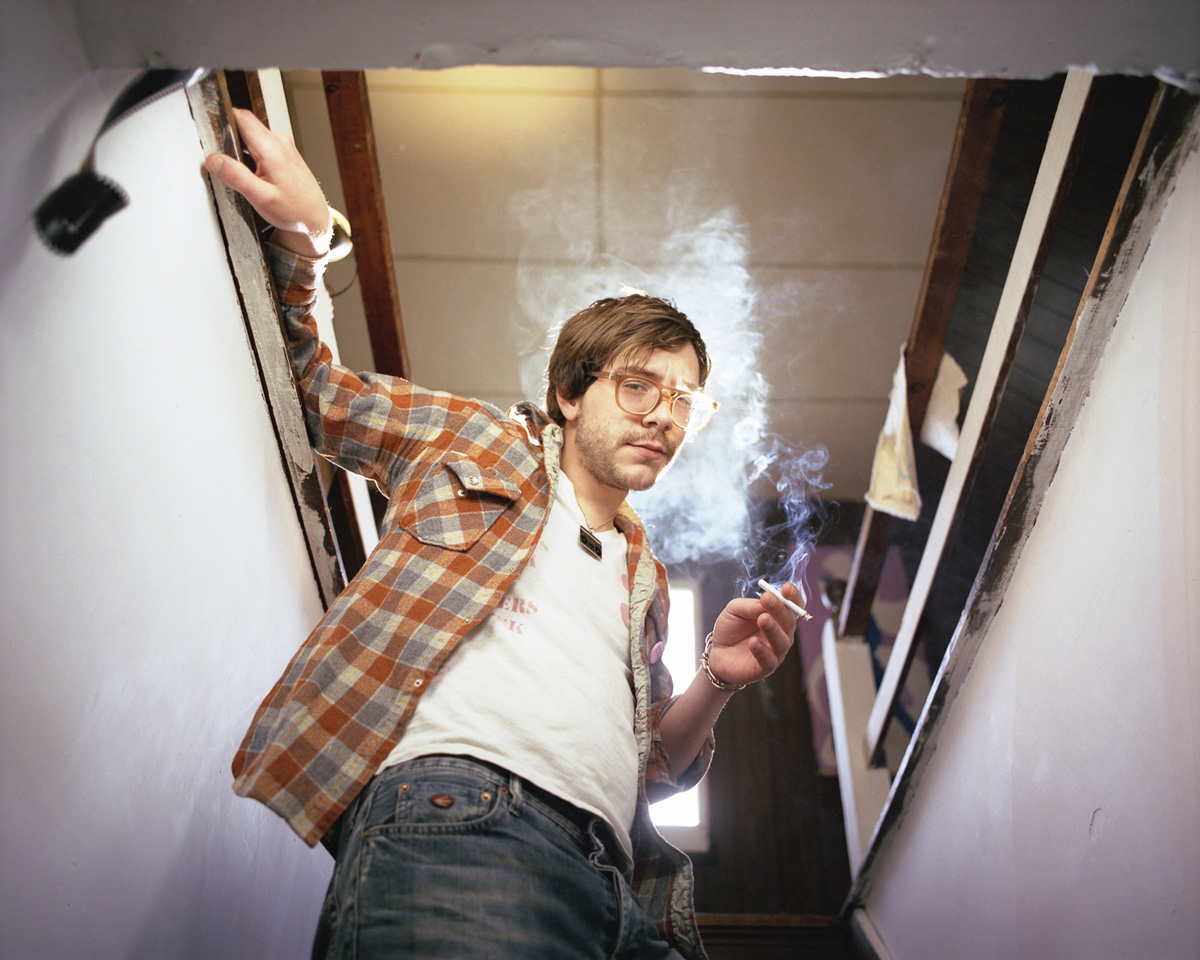 If you’re tapped into a community, creative or otherwise, the laws of nature dictate that either through chance or shear determination certain individuals will become the embodiment of that scene. Mark Escribano found such an incarnation in the Super Noble Brothers who where ubiquitous across the Milwaukee music and arts scene, and decided to explore what it means to dedicate yourself to the artistic ideal through the stories of Andy, Tommy and Davey Noble.

The Super Noble Brothers (2007)
The Super Noble Brothers chronicles the ‘beautiful struggles’ of the uncompromising artists and entrepreneurs Davey, Tommy, and Andy Noble. Raised by independent art dealers and encouraged from the outset to pursue their artistic interests, they quickly garnered local celebrity in their home town of Milwaukee, Wisconsin as talented musicians, painters and tasteful rare funk and soul DJ’s.