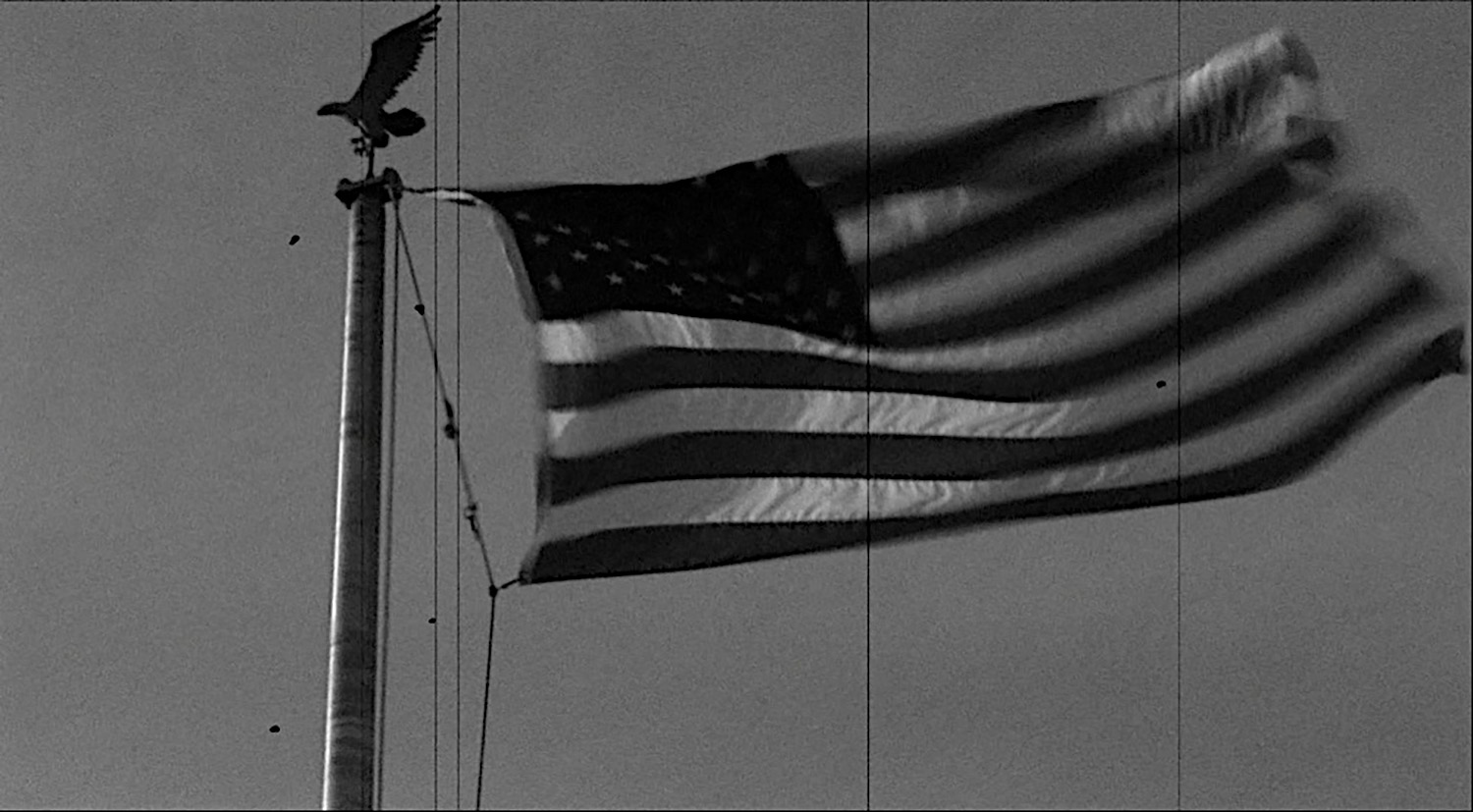 Not many directors can thank the lilt of the banjo for their move into feature projects, but this week’s guest Alex Walker – a self confessed indie boy – followed the siren’s call down the rabbit hole of Country/Americana after being exposed to the genre through his work and friendship with band Hey Negrita and came back with the documentary We Dreamed America; an exploration of Americana as expressed through the British bands that call it their musical home.

A documentary that delves deep into the dark recesses of the British Americana music scene, exploring the gritty underworld of the New British Country movement. Featuring an array of music from all the featured artists, cultural and historical critiques from London’s luminaries of musical journalism as well as a heady slice of perspective from some of Country and Americana’s leading forefathers. We Dreamed America tells the story of what happens when Country music comes home.