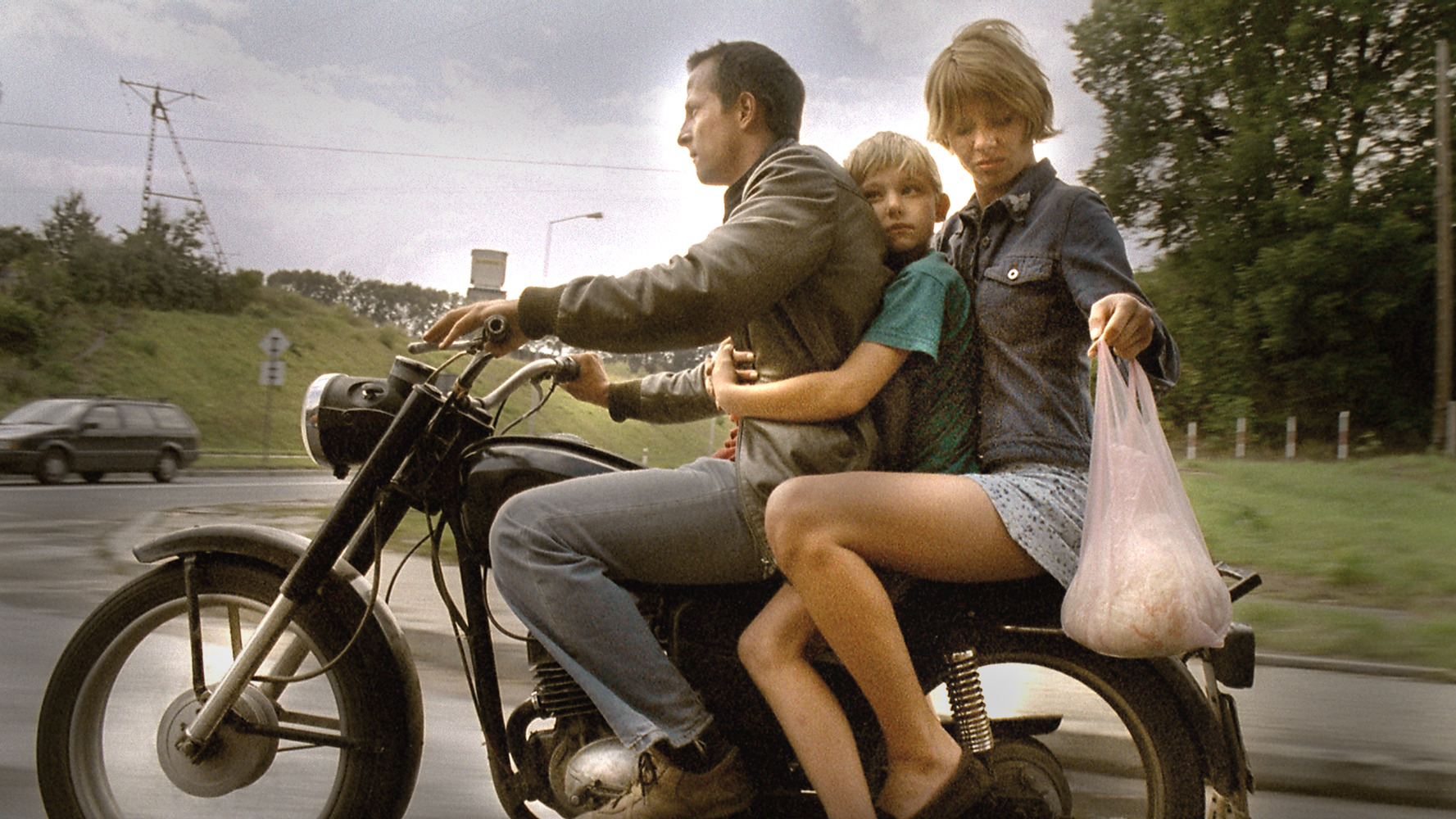 For his second feature Tricks, Andrzej Jakimowski delves into his life and other personal stories to show that with a little self-determination and planning, it’s possible to sometimes have the world go your way. I was fortunate enough to spend some time with Andrzej to get into the details of bringing Tricks to the screen.

Six-year-old Stefek challenges fate. He believes that setting a chain of events in motion will help him get closer to his father who left his mother. His sister helps him bribe fate with small sacrifices. Tricks and coincidences bring his father back but things go wrong and Stefek tries a very risky trick…