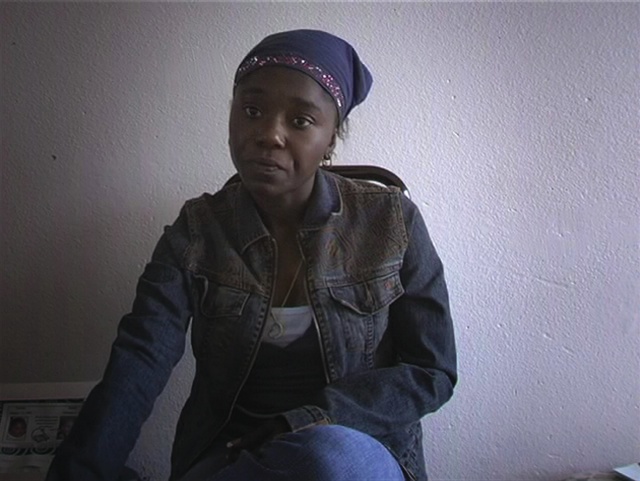 My viewing schedule this year meant that I got to see very few documentaries, but of the handful I did catch, Kelly Parker’s debut South Main – a look at three African American single mothers attempting to rebuild their lives after being evicted from their South Central apartment complex – stood out as an intimate portrait of life on the economic edge. We got together to discuss Kelly’s one woman, low budget filmmaking techniques.

For families living in a crime-ridden Los Angeles housing block, lives are changed when local authorities decide to demolish their neighborhood. The families are given financial compensation for the disruption, but are allowed only one month to pack up and start their lives elsewhere. South Main examines the unfortunate consequences of this relocation for three African-American families, providing heartbreaking, up-close and personal testimonies that illuminate larger social issues.