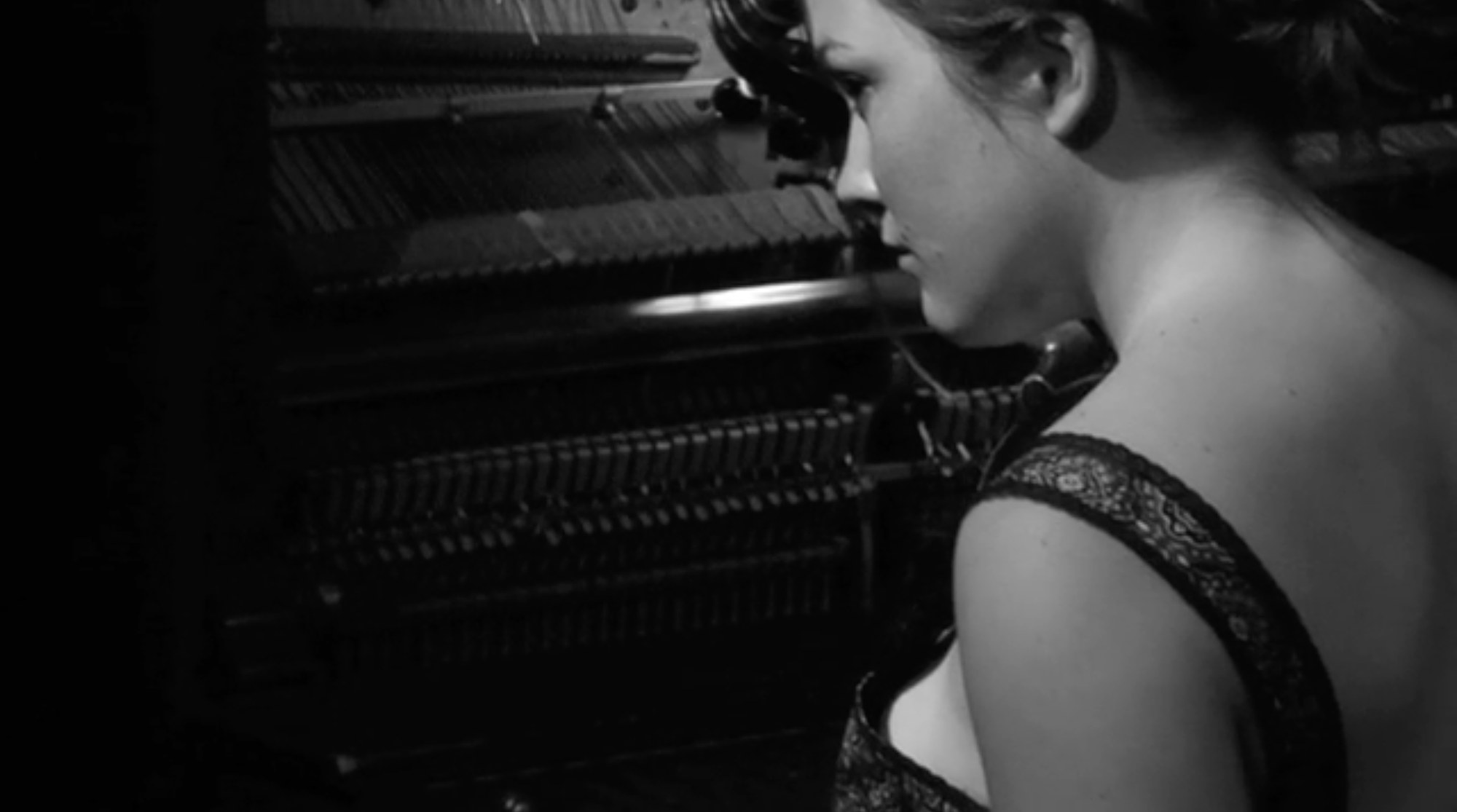 Although billed as a documentary, Largo feels like it should fall into a brand-new category of ‘Experience Film’ or something similar as this intimate portrait of the LA club of the same name, founded by co-director Mark Flanagan, places you in front of the stage to bear witness to some of the most intimate performances captured on film. It was a pleasure to spend some time with co-director Andrew van Baal discussing how he and Flanagan transferred the live experience to screen.

A feature film comprised of live music and comedy performances that happened at Los Angeles’ legendary venue Largo just before it closed and moved in 2008.