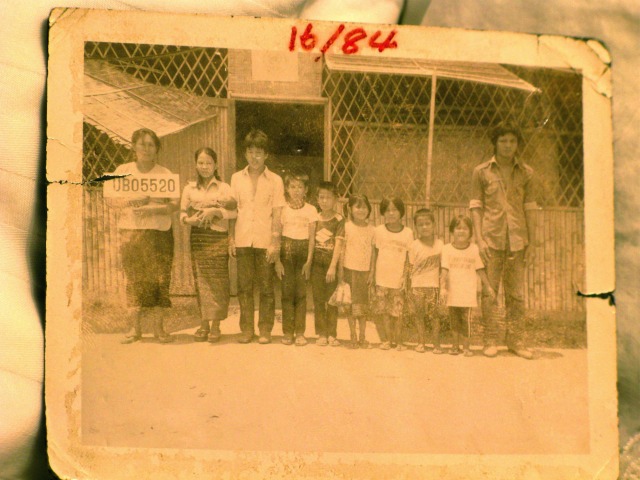 When documentaries set out to chart lives still being lived the process can very easily become extended as it’s hard to know when to draw a line under events. Even with that in mind, director Ellen Kuras couldn’t have known that it’d take 23 years for her debut feature The Betrayal – a personal exploration of identity and the complex relationship between the US and the Laos fighters and their families whose sacrifices remain unrecognized to this day – to be completed.

During the Vietnam War, the United States government waged its own secret war in the neighboring country of Laos. When the U.S. withdrew, thousands of Laotians who fought alongside American forces were left behind to face imprisonment or execution. One family, the Phrasavaths, made the courageous decision to escape to America. Hoping to find safety, they discovered a different kind of war.

Epic in scope yet devastatingly intimate, featuring an exquisite score by Academy Award winning composer Howard Shore, The Betrayal is a testament to the resilient bonds of family and an astonishing tale of survival.

This marks the end of our LFF08 interviews. Be sure to send over an email to let us know what you thought of the coverage this year and the hiatus of our regular format which will return next week.