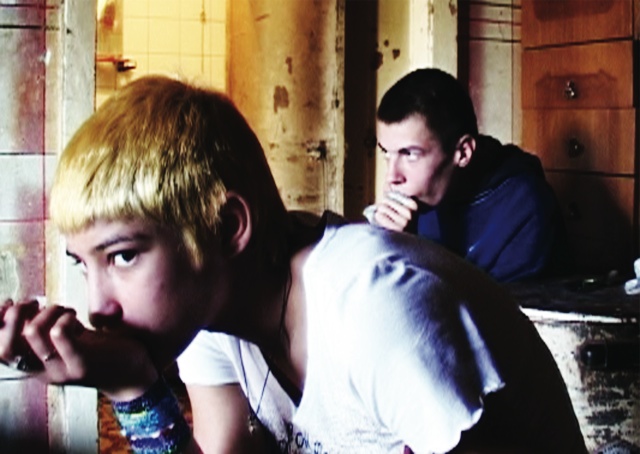 Despite a firm warning against embarking on a debut feature amongst the homeless children of Kiev, when you don’t speak the language and have little to no knowledge of the area or characters involved, from the journalist whose article provided the original inspiration, Shira Pinson forged ahead to create her documentary Flowers Don’t Grow Here. She joins us to discuss how she overcame these obstacles to become a trusted confidant and bring truth to the stories of these forgotten casualties of the shift from Communism to Capitalism.

Flowers Don’t Grow Here, told through the eyes of a gang of Kiev’s street kids, offers an intimate and uncompromising portrayal of the young individuals paying the ultimate price for political reform. The film offers a unique window into the stark realities of life in a country in crisis, illuminating a nation seemingly paralysed between ‘old’ and ‘new’ Europe. Young mothers, united siblings, close friends and sworn enemies form an unusual underworld of society, governed by their own rules, haunted by prostitution, substance abuse, crime, violence, child abduction, and even murder.