DN115: They Turned Our Desert Into Fire – Mark Brecke 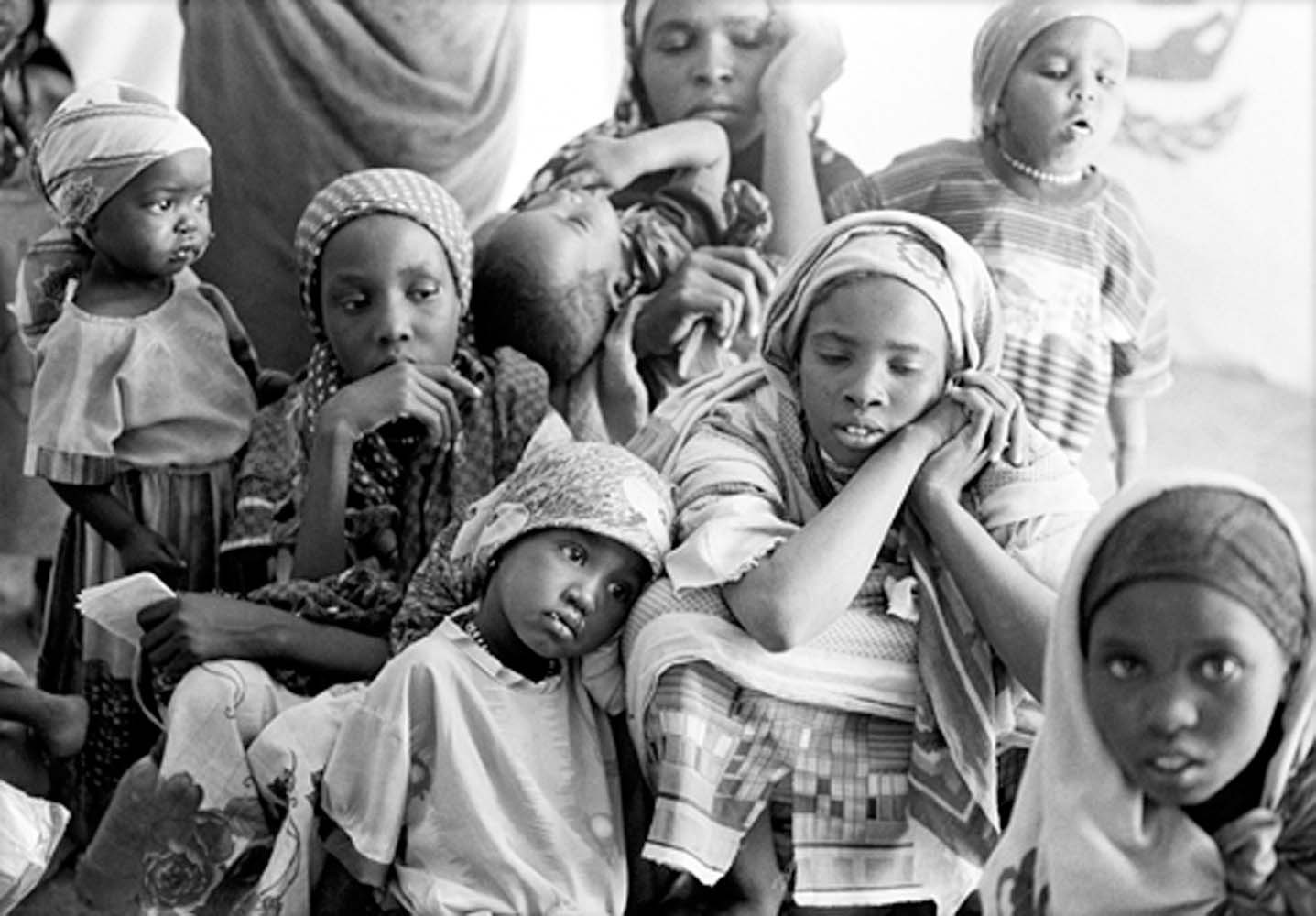 Photographer and filmmaker Mark Brecke has dedicated his career to capturing images of some of the unimaginable crimes against humanity in regions such as Cambodia, Rwanda, Kosovo, Sudan, the West Bank, and Iraq. He joins us this week to discuss his work in Darfur and how it developed into the sobering feature documentary They Turned Our Desert Into Fire.

Mark Brecke’s They Turned Our Desert Into Fire tells the story of the ongoing humanitarian crisis in Darfur, Sudan through the perspectives of Amtrak passengers during a three-day, cross-country train trip. In dramatic contrast to the benign American landscape outside the train, Mark’s photographic images of desolation, death, and human suffering in the burned out villages of Darfur and refugee camps of Chad confront one after another of twelve train passengers. Complementing the photographs are moving accounts of Mark’s experiences and a comprehensive expert analysis, which illuminates the full dimensions of the crisis and raises serious questions about the world’s apparently willful indifference to it. For the twelve passengers, and thus the film’s audience, a cross-country train trip becomes an enlightening and emotional journey through an indifferent American media landscape into the heart of the Darfur tragedy.