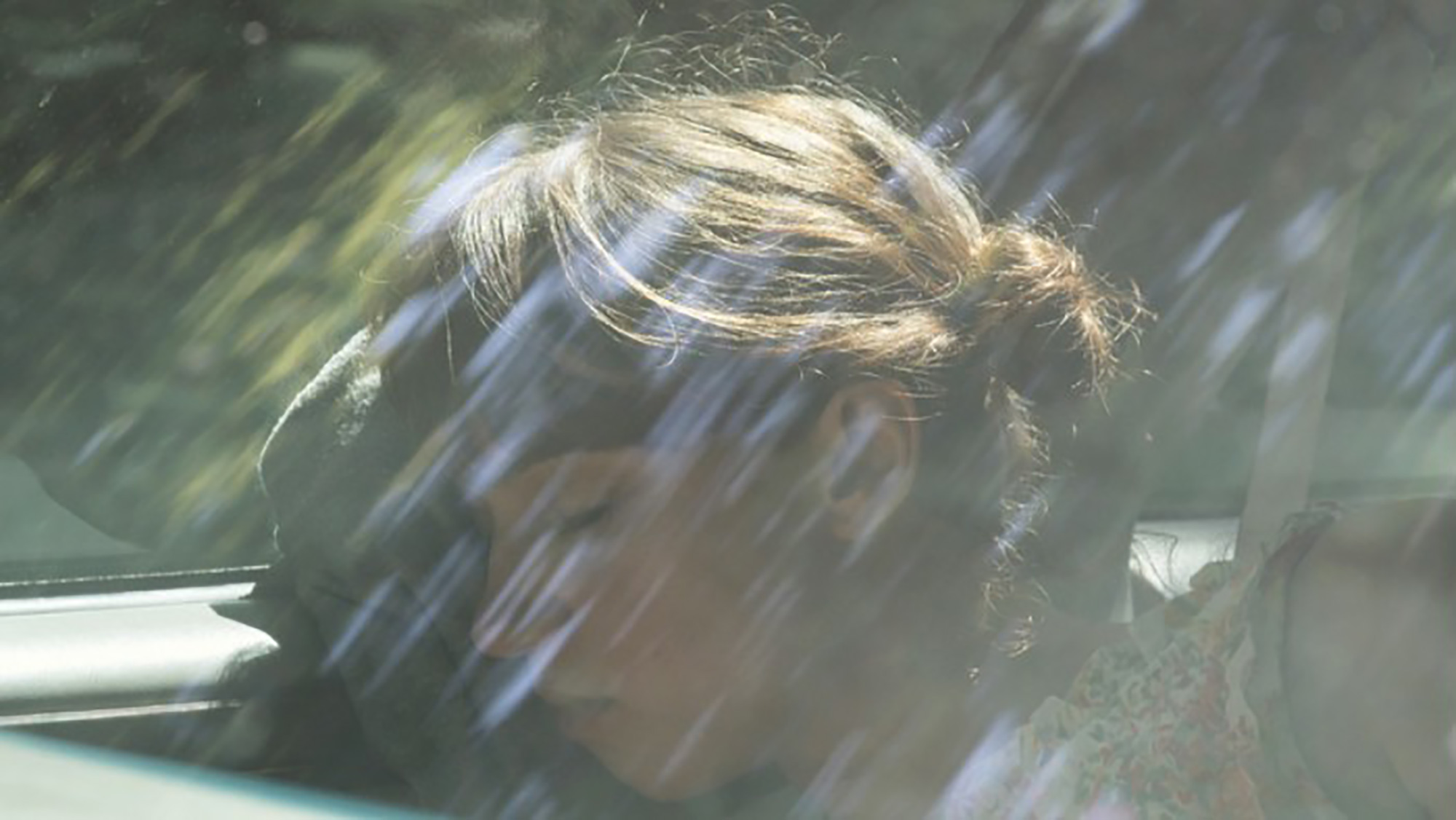 This slight, but honest film by Writer/Director Bradley Rust Gray, tells the story of student Ivy (Zoe Kazan), her summer back home in Brooklyn and her relationships, both platonic and romantic. As you can probably tell from this synopsis, this is a tale where nothing much seems to happen, but the little things that do occur appear as massive events in Zoe’s small, introverted world. It’s a story where phone calls and their uncomfortable silences seem to last an eternity and a stomach cramp comes across as a life threatening illness.

The film centres around the mesmerizing performance of Kazan (who you might recognize as DiCaprio’s Secretary from Revolutionary Road) and her cute cartoon-like face seems to show a million emotions, whilst never truly revealing what Ivy is feeling. Kazan’s performance is helped along the way by an assured performance by Mark Rendall as Al, her friend/possible love interest and the two play off the uncomfortable moments when they begin to realize they might be more than friends, with great plausibility, feeling and chemistry.

The plot doesn’t seem to be the most important thing in Gray’s film and I suppose some may be expecting more from a film with such an attention-grabbing title (although maybe the title was more of an afterthought, considering it was hardly even readable at the start of the film). At times this character study of a film almost feels like a fly on the wall documentary and we as the audience feel as if we’re peering round the corner, sneaking glimpses into this young girl’s life. 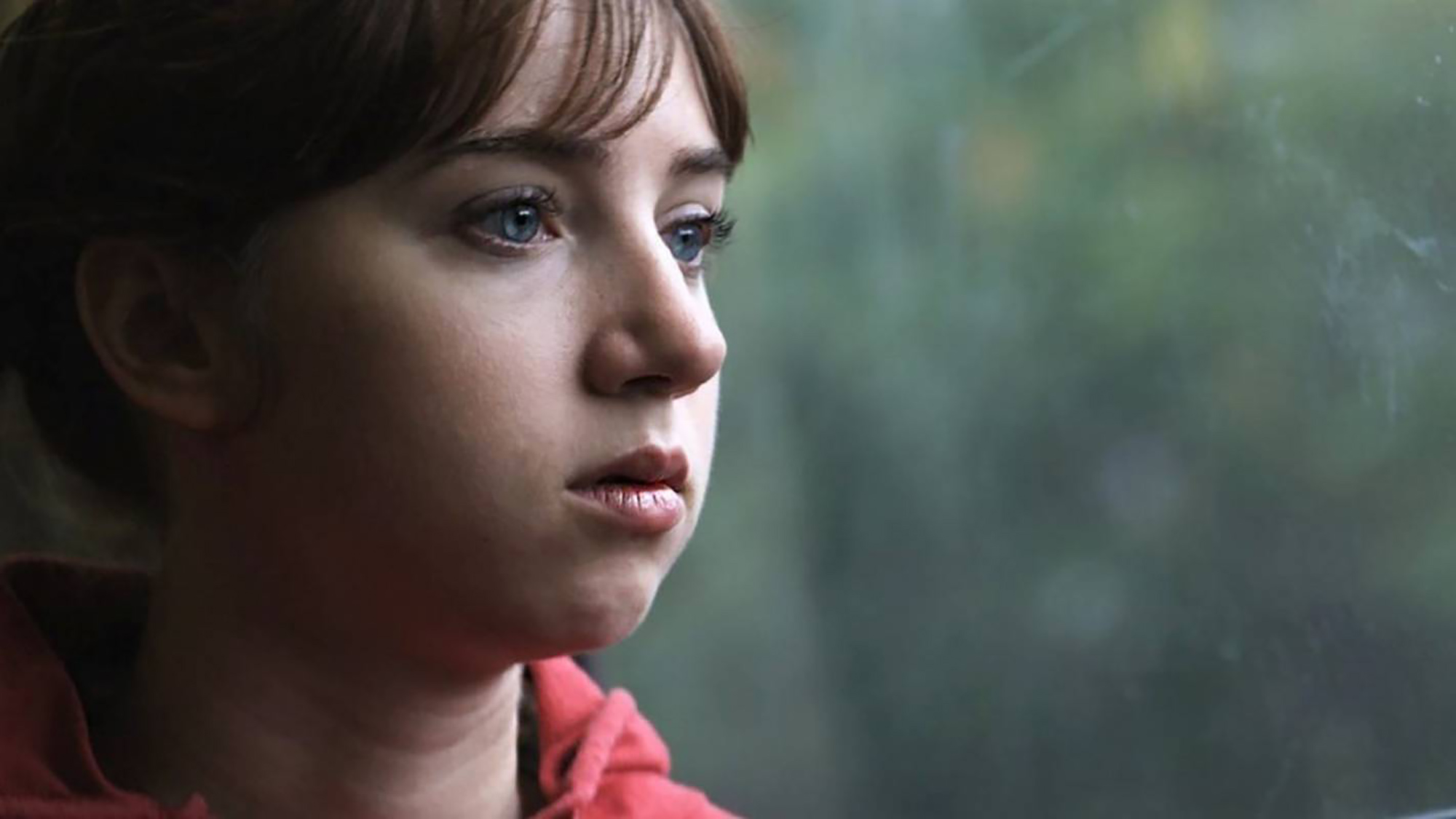 The film is often shot at distance from its characters, with objects/people blocking our view of the main players and at times significant events (like when Ivy suffers a fit) are almost hidden from our scrutiny. Often when films go for this candid, unobtrusive visual style, the aesthetics of the film can suffer, however this isn’t the case with The Exploding Girl. Shot on 4k digital using a Red One camera equipped with a set of four 35mm prime lenses, the visuals are crisp and luminous and the quality of image is excellent for a restrained budget production. The sound design is another stand out aspect and I can’t remember the last time I was so impressed with a film’s sound mix. At times dialogue is almost inaudible over the bustling noises of Brooklyn, enveloping you in the city. Birds sing, traffic drones and we drift in and out of random conversations on the street. The sound department of Michael Sterkin and Ian Stynes really deserve credit for the acoustic atmosphere they create.

This isn’t a film everyone will like. Those who expect more drama and crave big narrative twists may find this film too slow or uneventful. A few people after the screening said they found it too self-indulgent and I never really understand this argument. Surely if you’re making a film you want to make something for yourself, as a reflection of yourself? If others like your vision…great! Personally I found Gray’s film earnest and touching and I was fully immersed in Ivy’s reticent world. It just goes to show, a bit of small time drama can be a good thing every now and again.