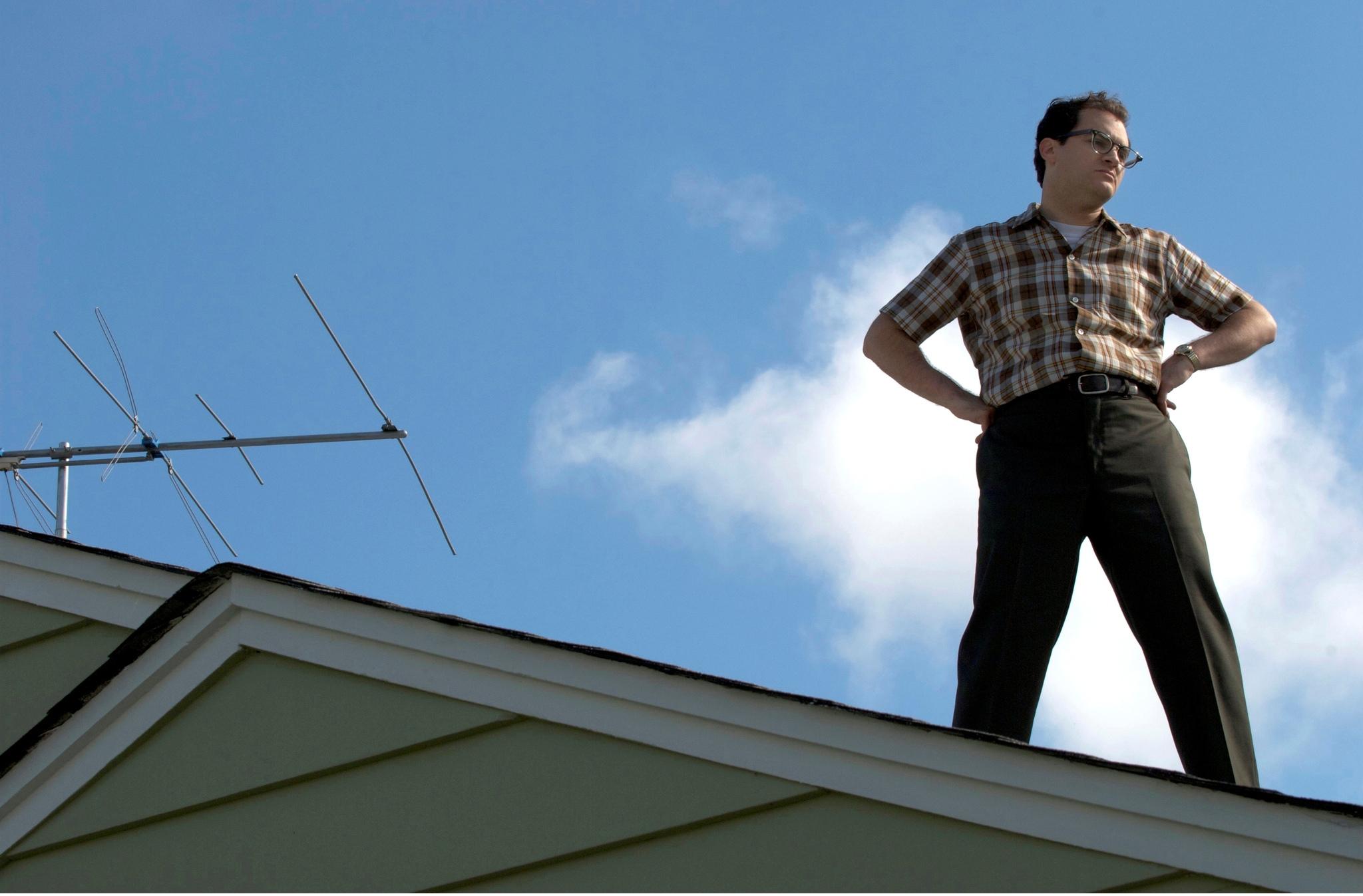 Ever since I saw Barton Fink over 15 years ago, I knew I would forever be a fan of the Coen Brothers; their style was unusual, their storytelling unique and when settling down to watch a Coen Brothers film, you always felt like you were about to witness something spectacular. Over the last couple of years though, this feeling had to started to dwindle and I had started to question some of their filmmaking decisions (especially during the 2003/2004 period).

Entering the busiest press screening of the London Film Festival I’d attended so far, the auditorium seemed awash with anticipation, hoping to witness another Coen classic. Unfortunately, 106 minutes later the buzz had somewhat disappeared, the audience quickly departed and there was to be no spontaneous, rapturous applause for the Brothers Coen.

I’ve always been a firm believer of quality over quantity when it comes to films. The Coen Brothers however have seemed to favour the latter with seven releases in the last nine years (not including their involvement in Paris, je t’aime). During this period the creative duo have released some brilliant films, with the recent multi-award winning No Country for Old Men probably being the pick of the bunch. Unfortunately though with the release of A Serious Man, Joel and Ethan’s output for this period must be rated as well…average. 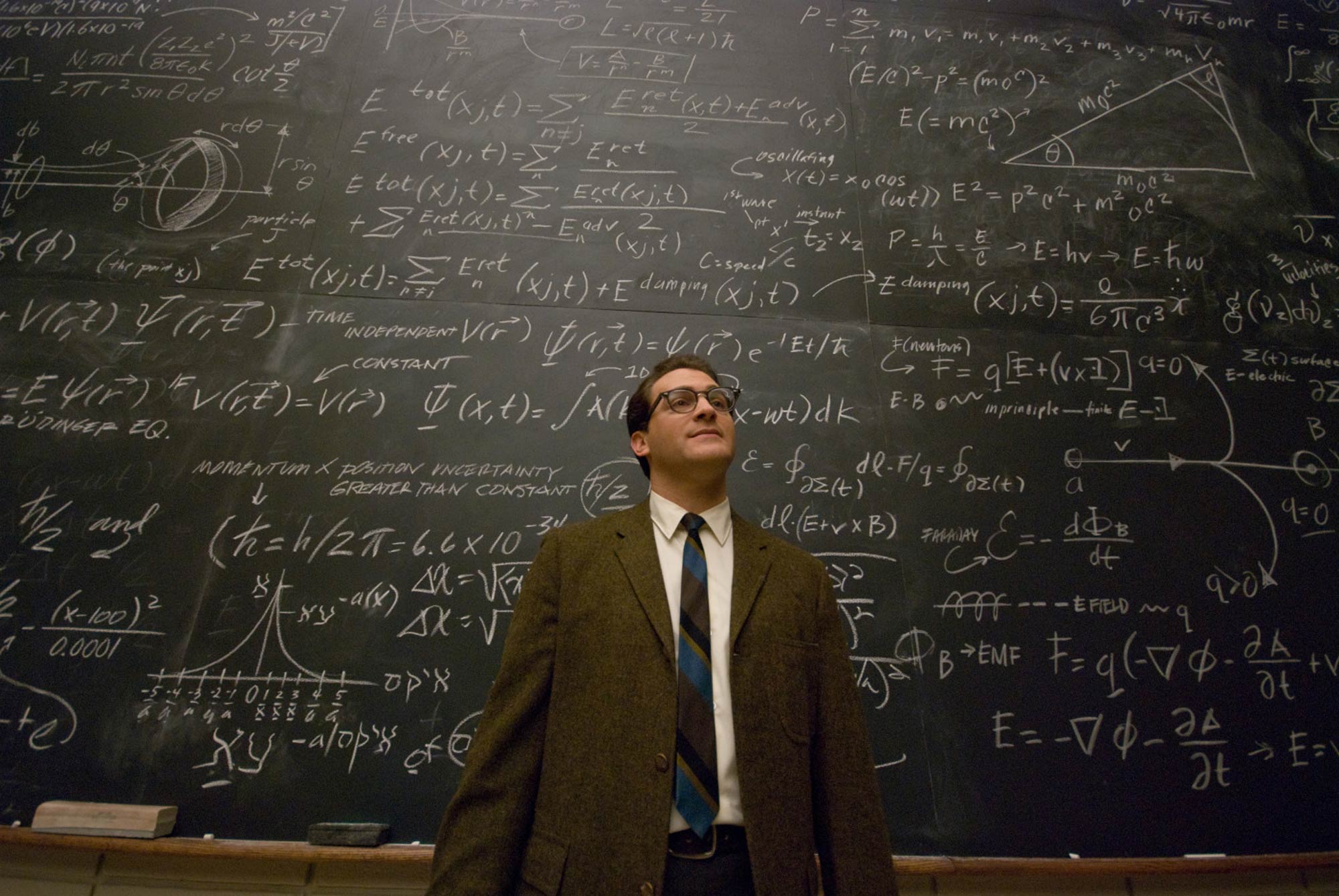 A Serious Man is a recognisably Coen Brothers’ film, filled to the brim with eccentric characters, strange going-ons, glorious period design and the essential Roger Deakins’ cinematography; it has Joel and Ethan written all over it. Unfortunately for the Brothers though, their latest release misses the tension of No Country…, the intrigue of The Man Who Wasn’t There and the comedy of O Brother, Where Ought Thou?. Instead what you’re left with is a stunning looking film, with not much else to hold your attention for 3/4’s of its 106 minute duration. Just as A Serious Man begins to get interesting with a series of dream sequences, a trippy Bar Mitzvah and an approaching natural disaster, it unfortunately comes to an untimely end.

Whatever the plot and whoever the actors, the one thing you can always count on when it comes to a Coen Brothers film is that it will look incredible. The set design, locations and costumes for A Serious Man are almost impervious to criticism and you almost feel as if you’ve been transported to 1967 and the largely Jewish suburb of St Louis Park, Minnesota. As expected, Deakins’ photography is sublime again and although it’s not his best work with the Coens, it’s still better than most of the cinematography you’ll witness this year. It’s unbelievable to think that in his 30+ years in the industry, Deakins has never won an Oscar despite eight previous nominations, I just get the feeling it’ll be ninth time unlucky this year.

A Serious Men tells the bleak, downbeat story of Larry Gopnik a family man and physics professor and we follow Larry as he begins to lose his grip on his wife, his family, his job and a series of distinctly Coen mishaps leave him homeless, smoking weed and accepting bribes from students. Ultimately though, due to pacing problems and the noticeable lack of tension or humour, Joel and Ethan’s story of mundane life, just comes across as a little too mundane its self for my liking……although, I’m sure many other will disagree.