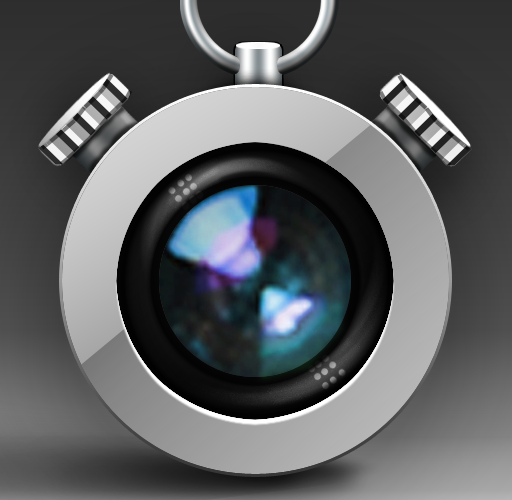 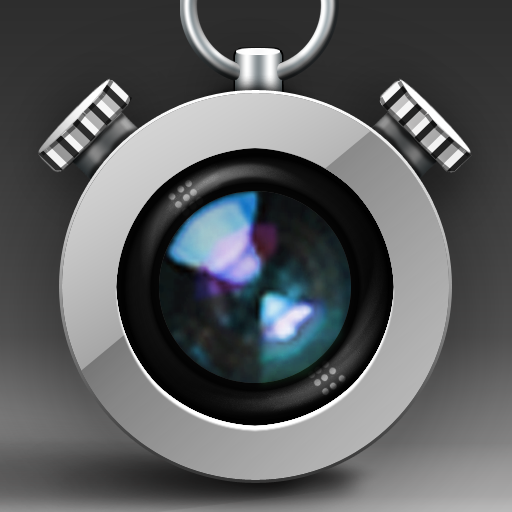 I love my iPhone. In fact it seems that every time I pause to think about just how much this shiny piece of kit has improved my life a new piece of software comes out to prove that what I felt before was mere infatuation. The fabulous mobile storyboarding app Hitchcock was the last add-on to have me starry eyed, but that’s nothing compared to the steamy romance recently brought on by iTimeLapse.

The app lets you “Create Time Lapse and Stop Motion Videos on the iPhone”, which whilst not sounding like a massive deal, totally is due to the ease of use and vast array of options you get within iTimeLapse. In fact, just having it installed forces you to forget all about tucking your iPhone snugly in your pocket, but instead mounting it to your person so you can capture everything you see in wonderous hi-def, stop motion glory.

I’ve only had my copy for a few days but was easily able to create a stop motion, rock fury video of The Eighties Matchbox B-Line Disaster Christmas gig (below) and you can find some other fine examples on the Vimeo group. At £1.79 it’s a no brainer. Go…buy…it…now!