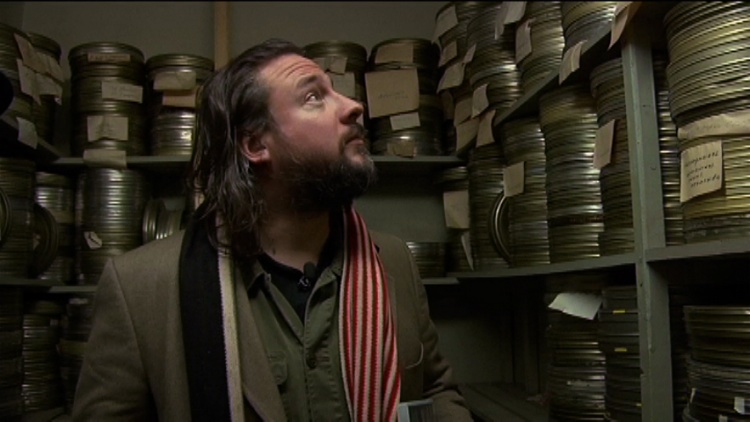 The VICE Guide To Film

The folks over at VBS are at it once again with their documentary series The VICE Guide To…. This time round Shane Smith turns the focus on film itself, with the series promising to guide us through; ‘An alternative view of cinema by exploring some of the lesser known film movements from around the world.‘

So far we’ve been privy to the B-movie stylings of Mexico’s Narco-Cinema; a thriving straight to video (or ‘Video-Home’) industry of low budget drugs and guns movies, and Russia’s Parallel Cinema; which sprung from the confines of 60 years of state-approved Socialist Realism films in the 1980s, in a heady mix of surrealism, booze, violence and insanity. And that’s just the beginning. Iranian, Palestinian, North Korean filmmaking, oh and Gaspar Noé are all due to make an appearance in future episodes.

Take a look at the trailer below, then head over to VBS for the series proper.