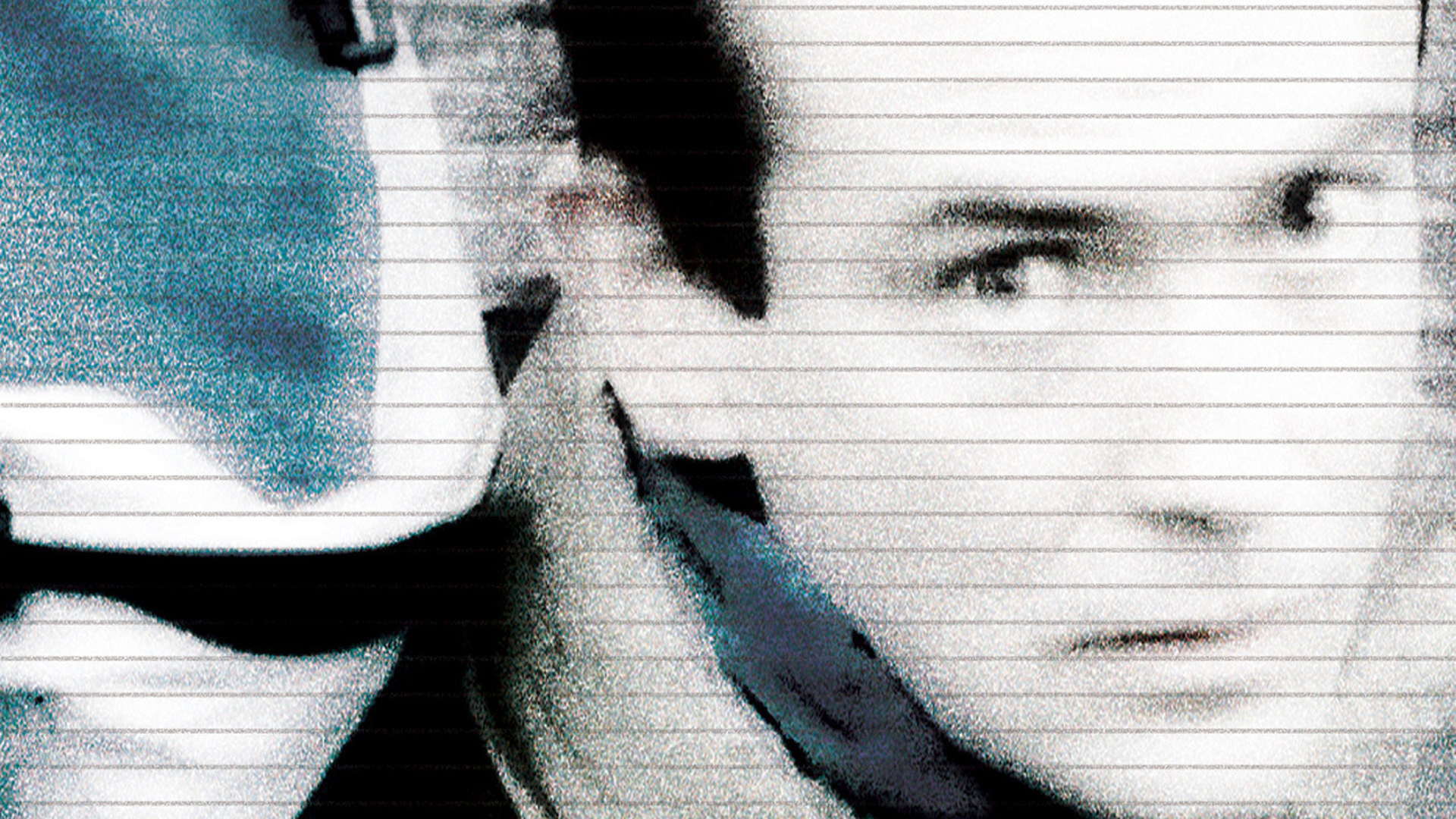 If thoughts of the exposure of your personal data concern you or if the phrase, You have nothing to worry about if you have nothing to hide, is something you find comforting, then the journey of discovery director David Bond goes on in his feature documentary Erasing David is something you should take a look at. David joined me to discuss life off the grid and why those of us with nothing to hide should be the most concerned about our data and privacy.

David Bond lives in one of the most intrusive surveillance states in the world. He decides to find out how much private companies and the government know about him by putting himself under surveillance and attempting to disappear – a decision that changes his life forever. Leaving his pregnant wife and young child behind, he is tracked across the database state by two ruthless private investigators, on a chilling journey that forces him to contemplate the meaning of privacy – and the loss of it.

When you use Facebook you think, ‘Hey this is so cool, a free piece of software that helps me chat with my friends.’ But actually if you stop and think about what’s really going on, it’s not free, the way you pay is with your data.