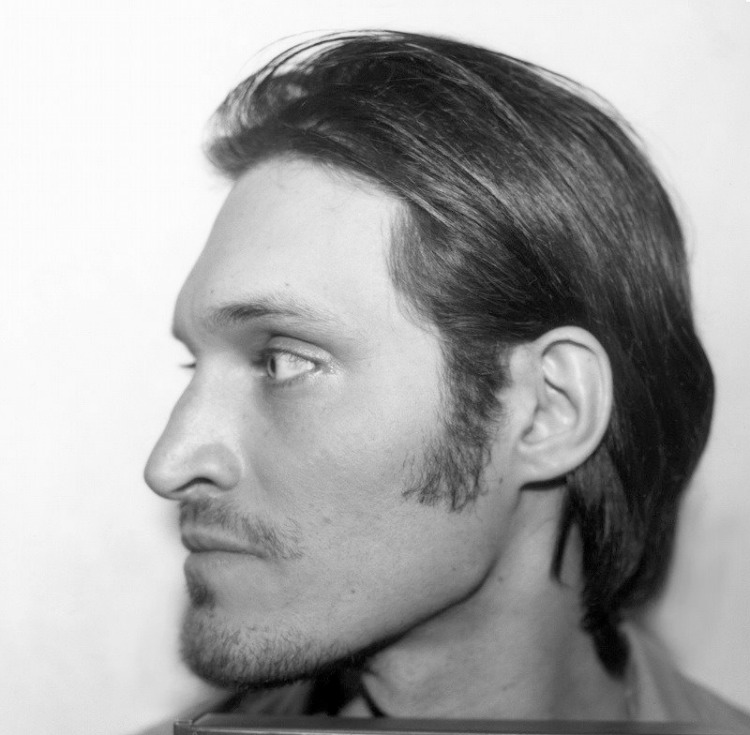 It’s a non too well kept secret round here that El Vez and I often get into tussles over who has the bigger man-crush on Vincent Gallo. The man is a skilled actor, musician (I dare you to tell me When isn’t a beautiful album), artist, sperm donor, and directed one of my favourite films of all time, Buffalo 66. The only area in which it seems he may be incapable of holding his own is diplomacy. For some reason he apparently rubs people the wrong way?

Whether it’s Christina Ricci
“I don’t like her,” Gallo continued. “She’s an ungrateful c- – -. But it was OK. She’s basically a puppet. I told her what to do and she did it.”

Roger Ebert
Chambers might in fairness have explained that I was responding to Gallo calling me a “fat pig”.

or Pete Red Sky
When Gallo returned his attentions to the messy project he’d left behind, it wasn’t Pete Red Sky’s The Funeral Director anymore. Now, going forward, it would be Promises Written in Water, written and directed by Vincent Gallo.

He certainly likes to leave the Earth well and truly scorched in his wake. Well all the above was a mere appetiser for the choice words he dishes out for Steve Soderbergh, Wes Anderson, Spike Jonze, Sofia & Francis Ford Coppola, et al in his Hikari Takano Interview (which you probably want to avoid listening to around the kids, work, any of the people mentioned above).

But do you really want to meet
The ones who write your dreams
Believe me, it’s a fantasy
You won’t like the reality

Oh well, let’s watch a low res copy of the Honey Bunny video instead and keep admiring from a safe distance.