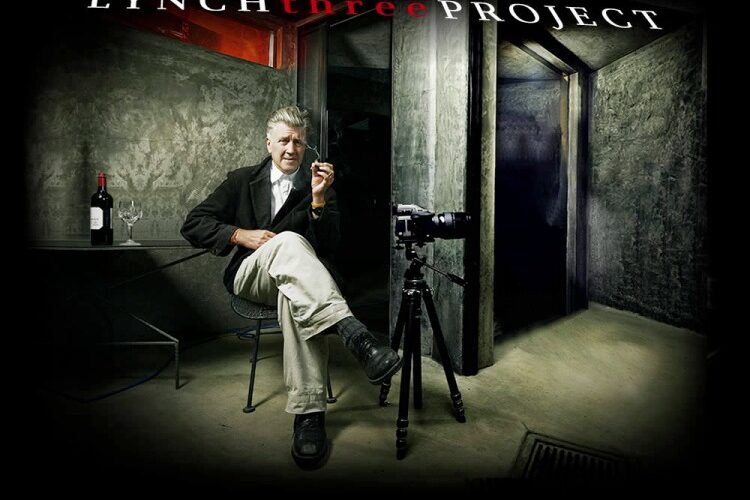 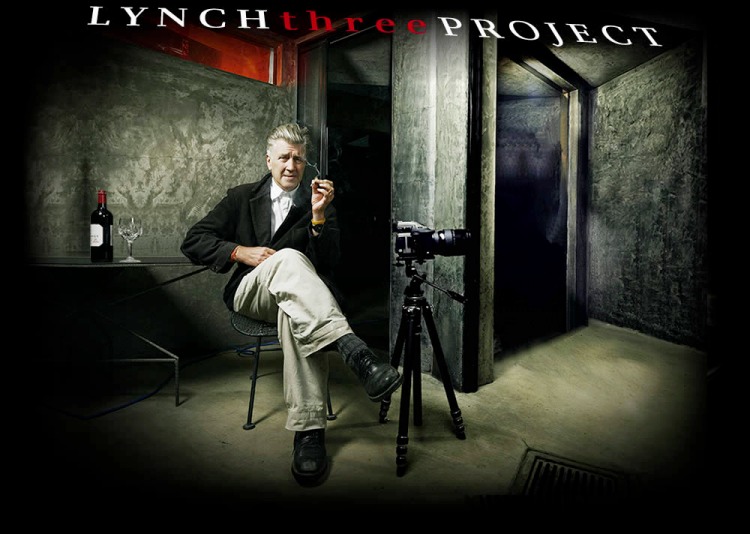 It’s become increasingly apparent that filmmakers need to look, not to the ever conservative and risk adverse Hollywood machine for the funding of their projects, but to the fans of film and the numerous crowd sourcing options which have sprung up in recent years to connect makers with consumers. Whether this will eventually become the norm is not the question in my mind, but rather, why aren’t more of you doing it right now?

Seems the team behind the first two documentaries on everyone’s favourite weather reporting, cult director David Lynch thought that was the way to go too for their third and final installment, LYNCHthree. From the site:

As truly independent filmmakers, we know first-hand that raising money is always a challenge, so we’ve decided to fund this documentary through an innovative crowdfunding campaign…David has created a cool limited edition self-portrait exclusively for this project. If you donate $50 towards the production of the film through this website, you will become a member of the LYNCHthree project, gain access to exclusive footage and receive your choice of either a limited edition collectible print, t-shirt or tote bag.