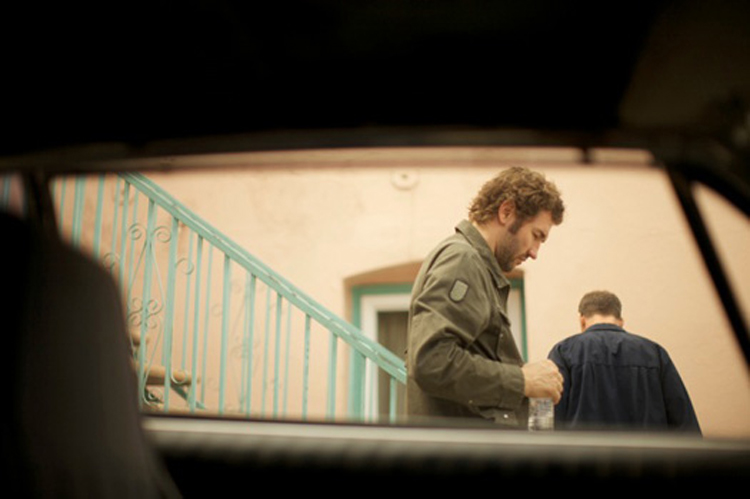 After watching Rachel Ward’s Beautiful Kate at the weekend, I decided it was time I did a bit of research on the recent emergence of Australian independent cinema. Doing this instantly sparked the voices in my head to start screaming “Nash Edgerton, NASH EDGERTON” and I thought it was about time to check out what our favourite Australian stuntman/director has been up to. The answer was quite a lot:

First up is a video he directed for the Killers frontman Brandon Flowers, as expected it’s quite stunt heavy, but what’s unexpected is the appearance of Hollywood superstar Charlize Theron.

Second is a video he directed for the ever-eccentric Empire of the Sun, which is a lot more restrained from what you’d usual expect from Mr Edgerton, maybe this is the softer side of the stuntman.