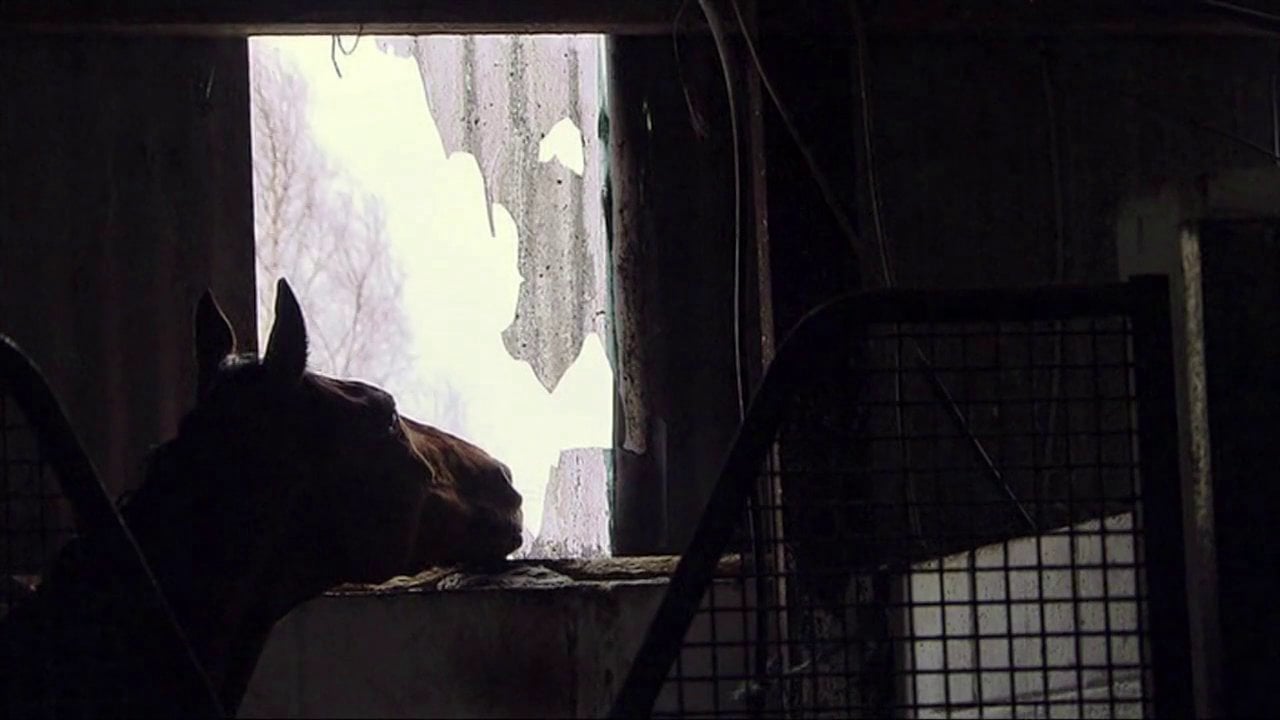 Penguins aside, it’s rare to see a documentary that solely focuses on the experiences of non-human protagonists. In her feature Horses, Liz Mermin spent a year documenting the lives of three Irish racehorses, with the potential to be stars of the National Hunt racing circuit. Liz joins us to discuss the challenges of creating a documentary where the humans are mere bit players.

A beautifully detailed and exciting documentary film following a year in the lives of three Irish racehorses, keeping as close to the horses as possible.

There’s a patience about sitting and waiting and watching I think that you need to have in this kind of film in order to get something.