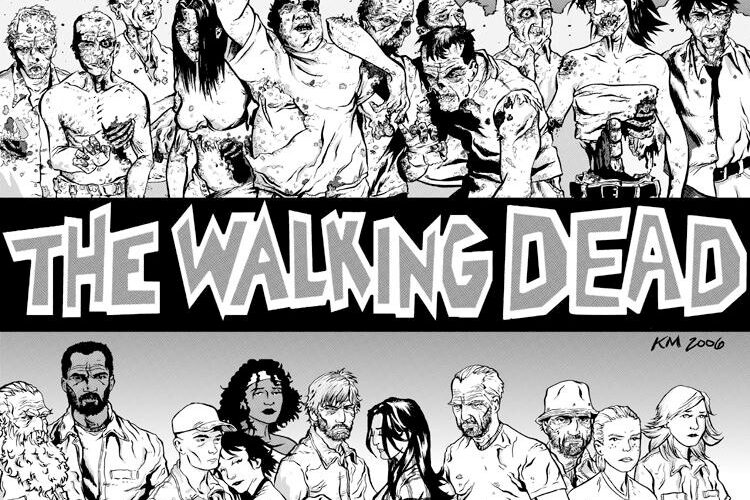 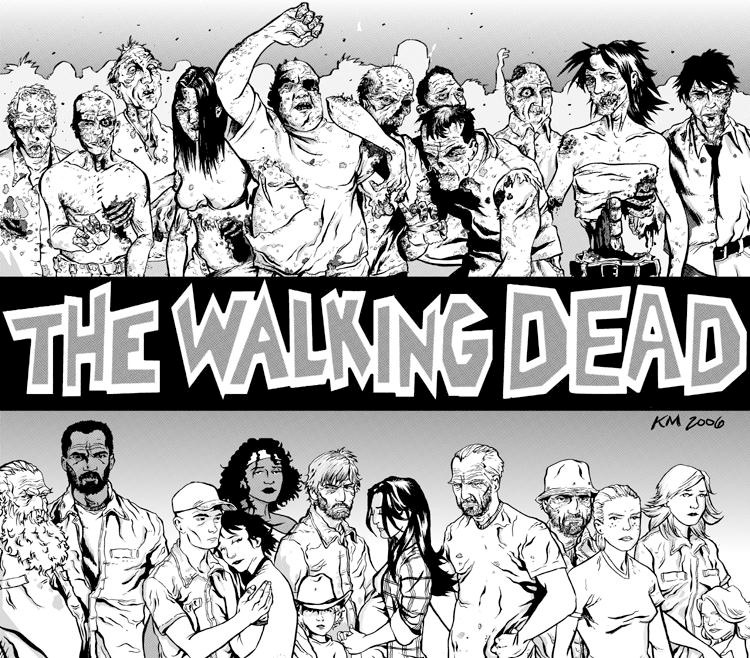 Despite being urged by practically all my comic loving friends for years to check it out, I only got round to reading Robert Kirkman’s The Walking Dead this week (I’m currently on issue 6). I thought that few things would make me as happy as the knowledge that I have a good 70 issues ahead of me; that is before I realised Frank Darabont was directing the AMC TV series which will be getting a good old 90 minute Halloween premiere as part of the network’s Fearfest programming.

You don’t need me to tell you the damage that’s more often than not been done to excellent comic books in the adaptation process, but with Darabont at the helm, writing and directing, Kirkman’s close association with the project and the 16mm exclusive shooting, I’m getting a good feeling on this one. I was also pleased to see Andrew Lincoln taking up the lead role as police officer Rick Grimes; This Life and Teachers aside he hasn’t really had many chances to shine.

Until October you can get your fear on with the trailer, just remember to aim for the head!