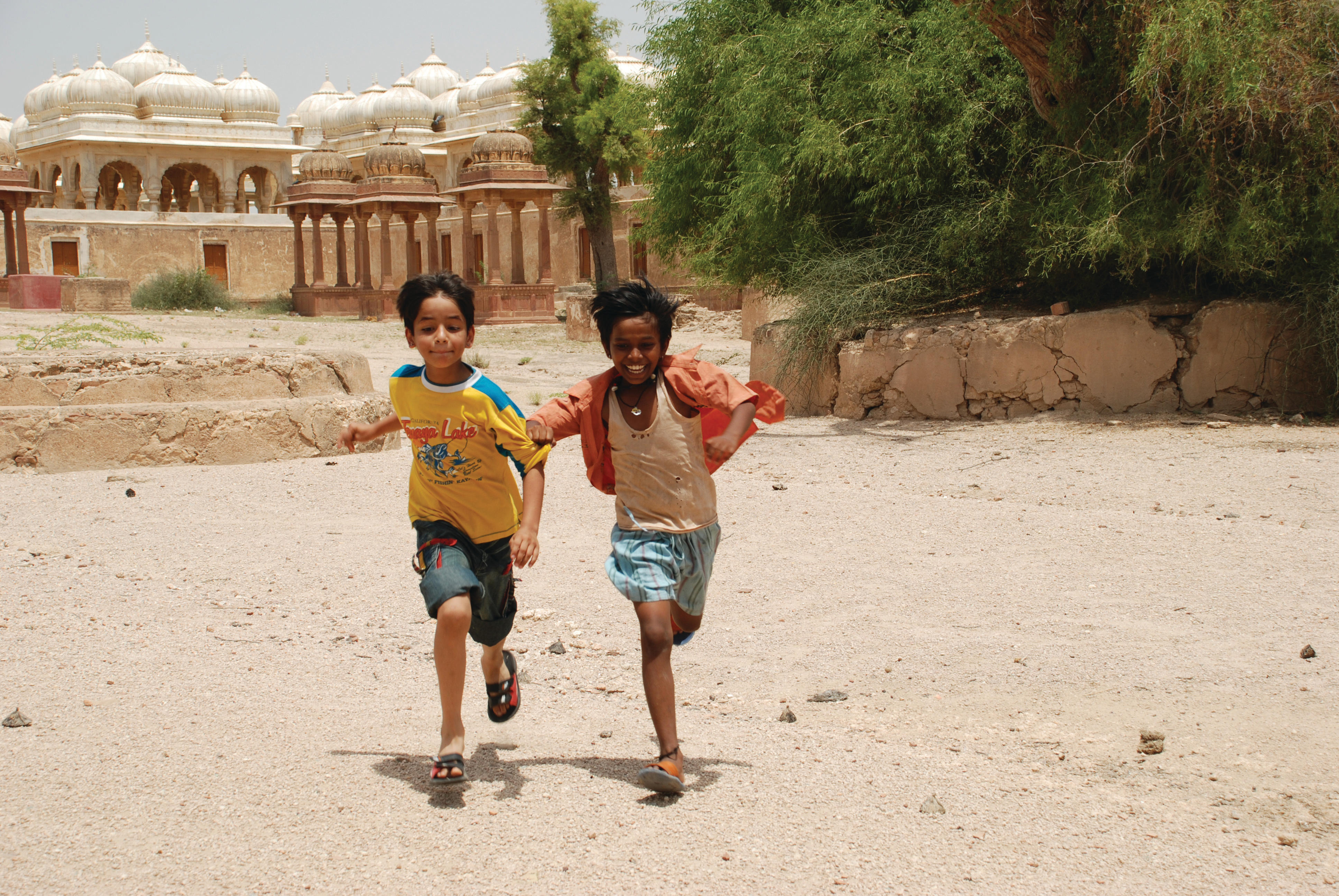 Chotu is a young boy born in to poverty. His mother sends him to work with at his Uncle Bhati’s cafe where he watches and becomes inspired by a speech from India’s President Kalam. Captivated by hearing that he can change his own destiny with the correct actions, Chotu begins to apply himself wherever and whenever possible. Changing his name to Kalam, he is intrigued by a young boy who gets on a bus everyday wearing a tie and trousers, the young prince of the royal palace hotel located next to Bhati’s cafe. Whilst delivering tea to the hotel guests, Chotu and the prince meet and begin what becomes a strong but very secret friendship.

The two boys learn from each others’ stories and cultures whilst they both fight against what is believed to be their born destiny. Full of achievements and set backs for both our young protagonists, I am Kalam is a charming, inspiring film which is much more then a prince and pauper story. I spoke to director Nila Madhab Panda about his willingness to put everything on the line to bring I am Kalam to the screen.

An impoverished boy forms an unlikely and unstable friendship with the lonely son of a nobleman.

We started shooting but in the middle of the schedule I realised that we’re running out of money, so the usual story; beg, borrow, steal […] I sold the house finally to make the film happen.