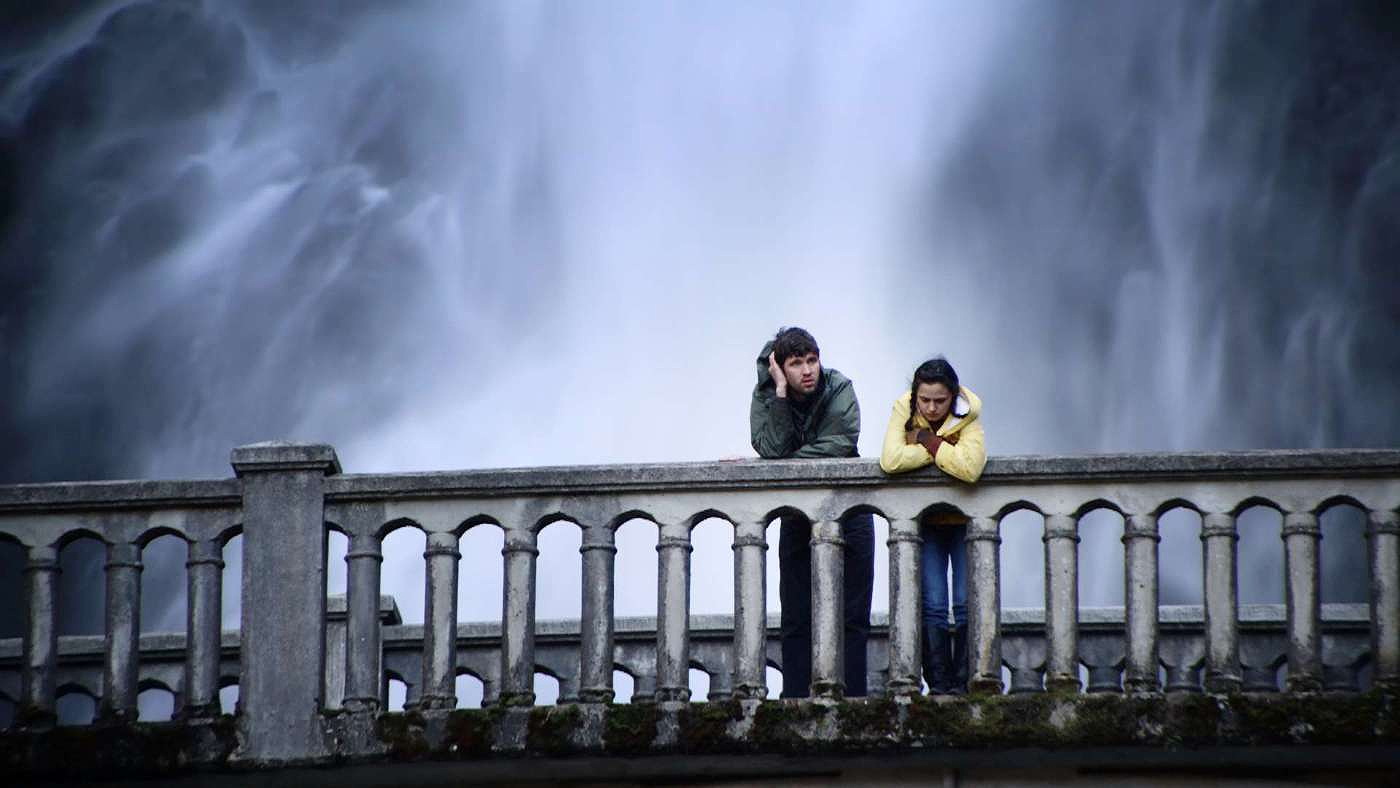 Doug is a college drop out who returns home to a rainy Portland to live with his sister, Gail. Much more responsible than him, she’s bemused by Doug’s sleeping until noon whilst spending his time reading detective novels and eventually convinces him to find a job. Successful in his search, Doug gains the evening shift in an ice factory where he meets Carlos, initially skeptical of Doug, the two become friends when Doug lends him a copy of his Sherlock Homes book. It isn’t long until Doug’s ex-girlfriend Rachel finds herself on the scene, coming to Portland for work, Doug introduces the three of them and all four quickly become friends.

Rachel fails to turn up one night and Carlos instantly suspects something’s wrong. At first both Gail and Doug see no sense in Carlos’ thinking but when they visit Rachel’s motel room, Doug notices something isn’t quite right. Using his experience of detective novels, Doug slowly discovers clues which lead him closer to the mystery of Rachel’s disappearance. Written, directed and edited by Aaron Katz, one of the leading filmmakers within the Mumblecore scene, Cold Weather focuses on the relationship between Doug and his sister as they slowly get to know each other again whilst finding themselves inside a crime fiction.

I met up with Katz and producer and co-writer Ben Stambler at the London Film Festival to discuss low budget filmmaking and the usefulness (or not) of labels.

Armed with a few clues and an in-depth knowledge of Sherlock Holmes lore, an ice-factory worker leads his sister and a co-worker on a search for his missing former lover.

It does have a really positive effect making movies for that small amount of money. Everyone comes together, stays in the same place, everyone’s kind of in the same boat.