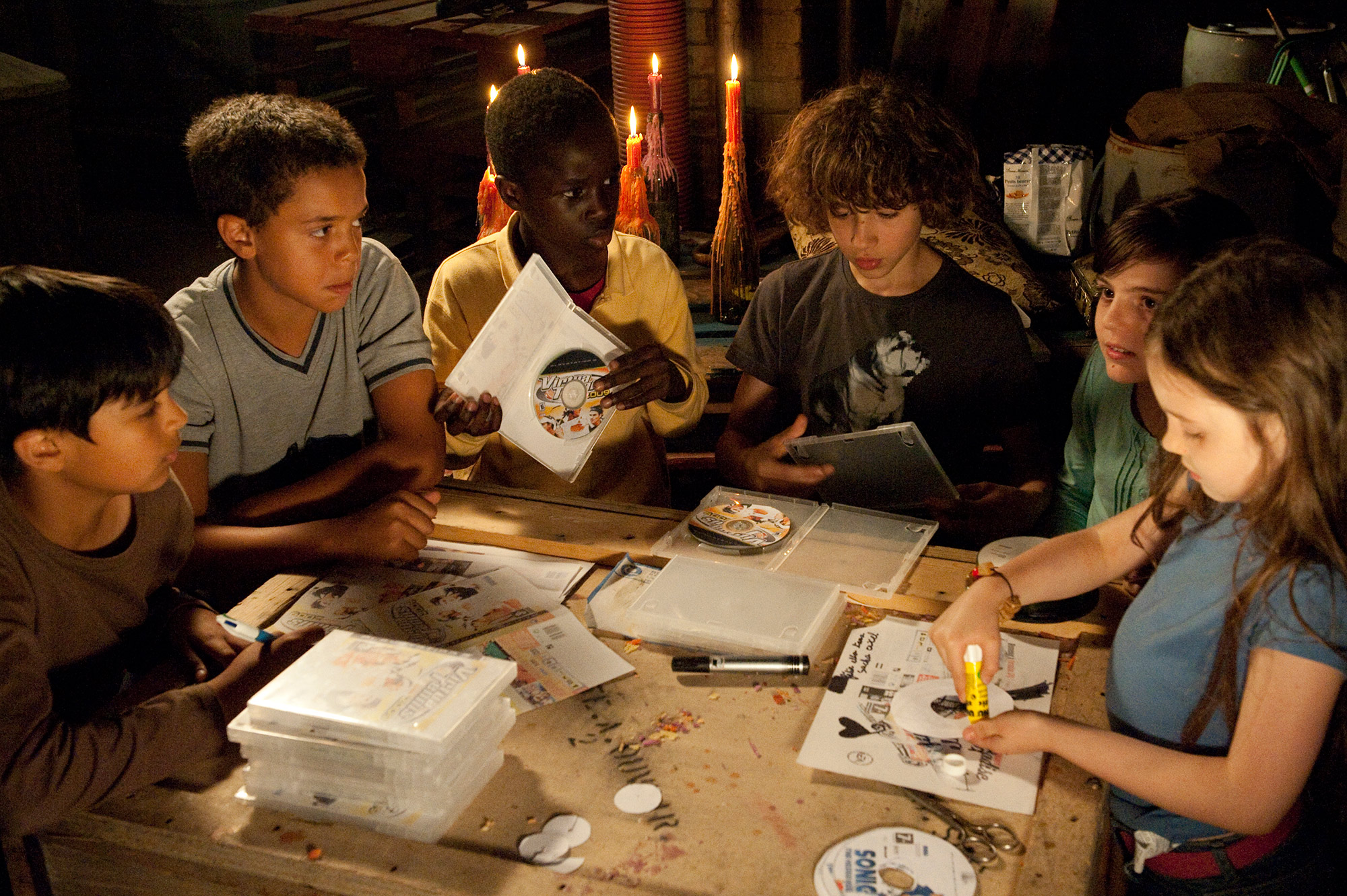 Hands Up is a film that questions the current French immigration policy whilst being one of the most admirable films about childhood I think I’ve ever had the pleasure of watching. Once an assistant to Jean-Luc Goddard and Chantal Akerman, Romain Goupil has produced a beautiful and inspiring film which begins with a women reflecting on her childhood 60 years in the future.

Centred on Milana, a young Chechen girl who watched her friend’s family being deported from her bedroom window and is fearful that her family is next in line. Part of a very close knit friendship group, her friends, particularly Blaise, are horrified at the thought of losing her as well as their friend Youssef. With the help of Blaise’s mother, Milana is taken in to their home in the hope she can live a safer life there.

As time passes with the clamp down on immigration extending to their school, Milana, Blaise, his younger sister Alice and friends Claudio and Ali decide to take action in to their own hands, swearing they will always stay together. Hiding out in their secret lair whilst using technology such as text codes and a ring tone only children can hear to communicate, the group create a national stir.

With a simply spectacular child cast, the children pull their performances off with an unquestioning realism. Goupil took measures when casting his children before an intense shooting schedule begin to give them time to meet up and get to know each other, ensuring the group’s connection on screen. Performances from both mothers are also inspiring, particularly that of Valeria Brundi-Tedesche, as Blaise and Alice’s mother who understands the children more then anybody else can imagine. A sympathetic adult ear to the children, she plays the wonderful character of Cendrine whose beliefs and actions end up coming under the attack of her husband and brother. 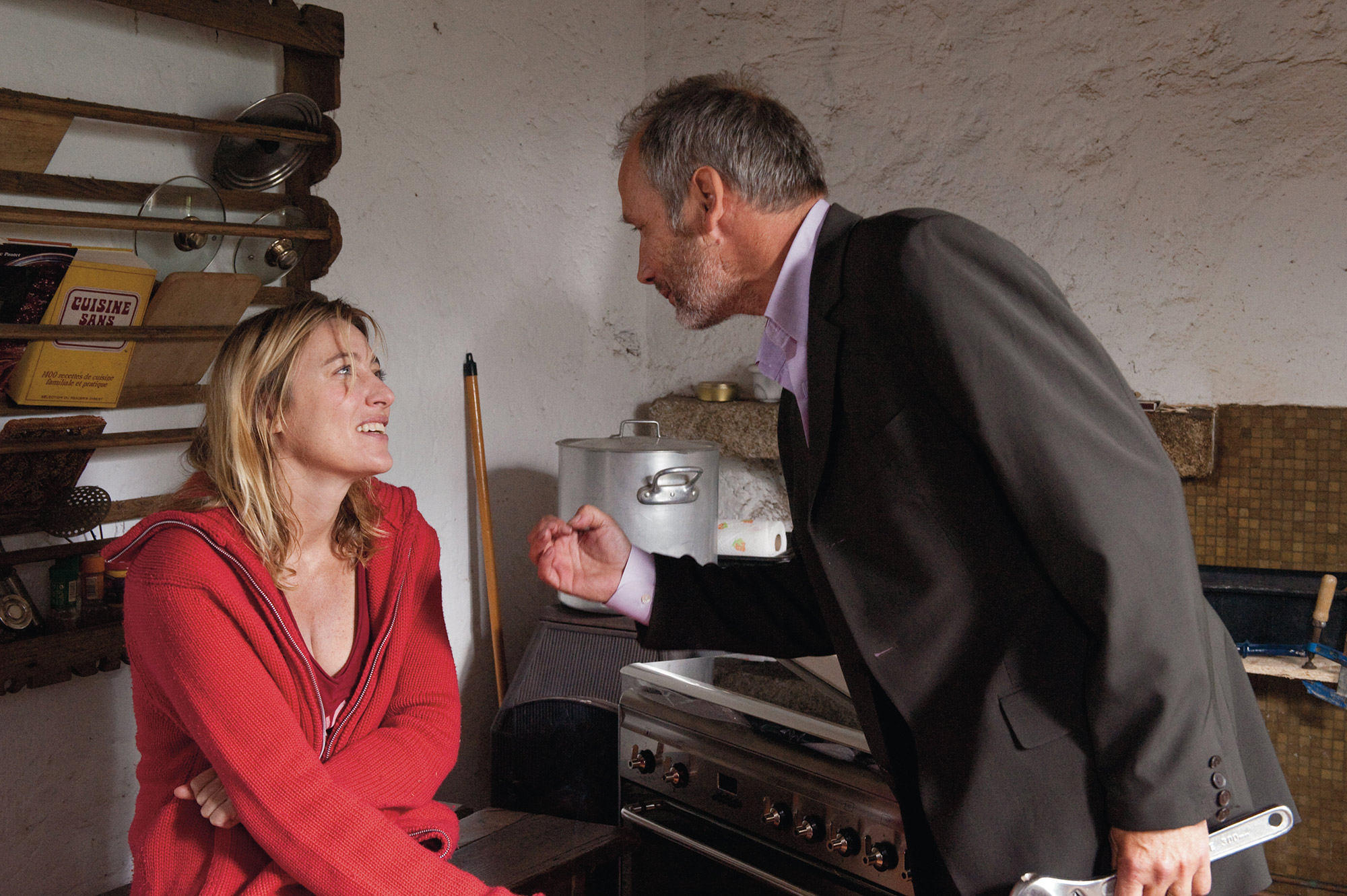 Director Romain was inspired to make the film after reading several real articles of the people dying whilst running from the police in fear of deportation. Something that’s becoming a real issue in France. We are re-introduced to the older Milana at the end of the film, who reflects on the actions of the week which eventually led on to affect the rest of her life. Hands Up leaves you with a striking feeling of guilt and anger towards some of the injustices put in place by our governments. In a time when we live for the present, re-introducing us to Milana at the end of the film leaves a lasting reminder of the consequences those decisions enforce on these people’s futures.

I must be honest and admit I’m not at all familiar with the rest of Romain Goupil’s work, but Hands Up is a film that you’ll watch and admire so much, you’ll be drawn to explore his back catalog. Such a thought-provoking and warming film I’m simply amazed that there are currently no plans for a UK release, luckily for us we have the internet where I’m sure copies of this brilliant piece of cinema will become available to buy in the future.