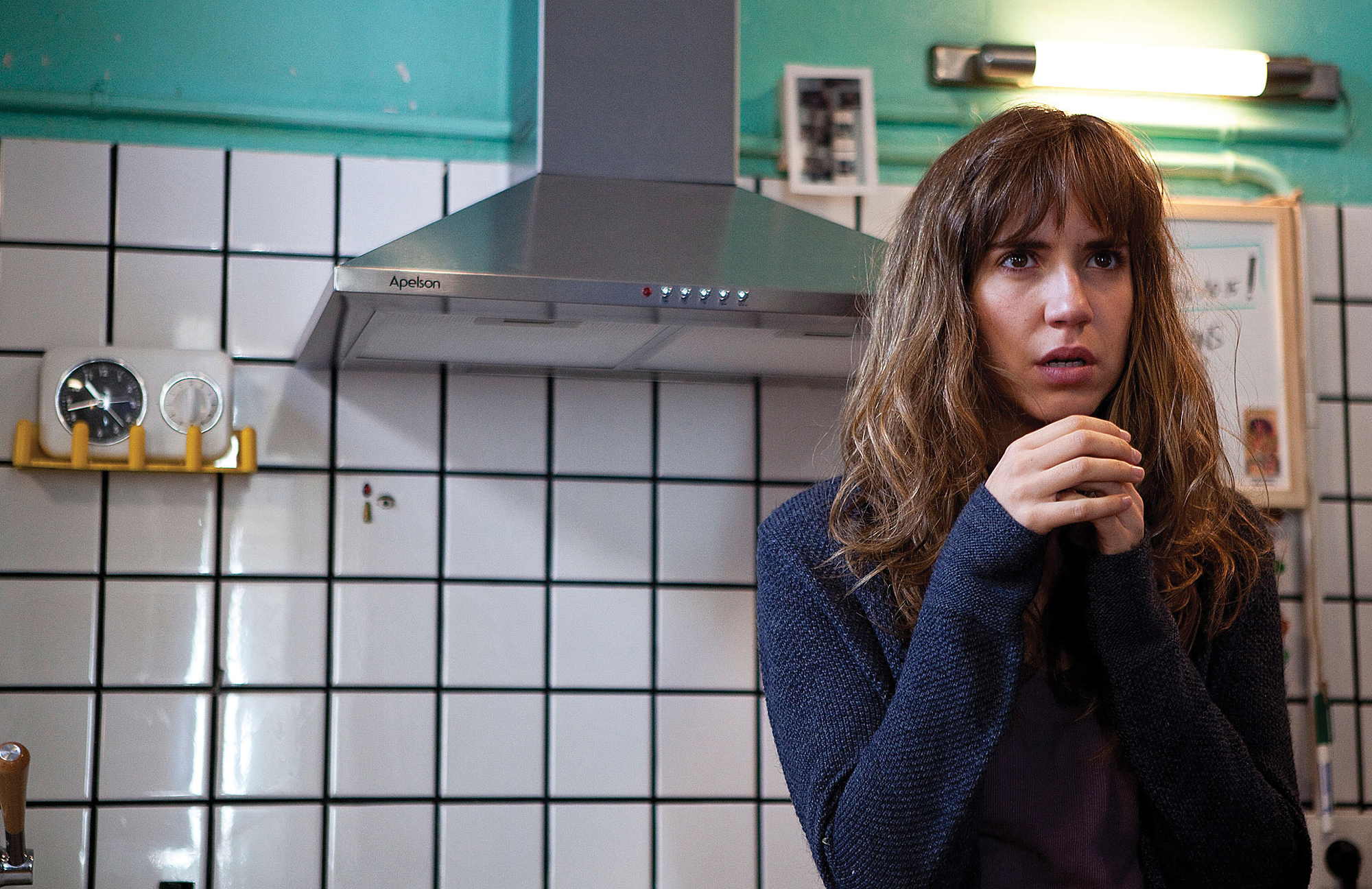 At eleven, everything in Elisa’s life will lose its innocence. One day whilst her father is asleep and her brother is on a swing outside, her father’s friend will rape her, as she cries he tells her if she stops he’ll give her a silver bracelet. It’s from that moment on she will forget what happened to her for a very long time.

Fourteen years and four months later she remembers. Scared, she calls her mum, “Help me, I’ve remembered something terrible.” Breaking many rules of cinema and featuring unconventional narration throughout, Eliza K is a heartbreaking story that asks the question of how this young woman will carry on with her life.

I spoke to husband and wife directing team, Judith Colell and Jordi Cadena about creating a film stylistically split into two halves.

A woman (Aina Clotet) suddenly remembers the man (Jordi Gràcia) who sexually abused her as a child (Clàudia Pons).

I think it’s very important to see that this horrible thing that happens to her broke her childhood and also broke her soul when she’s an adult and remembers.