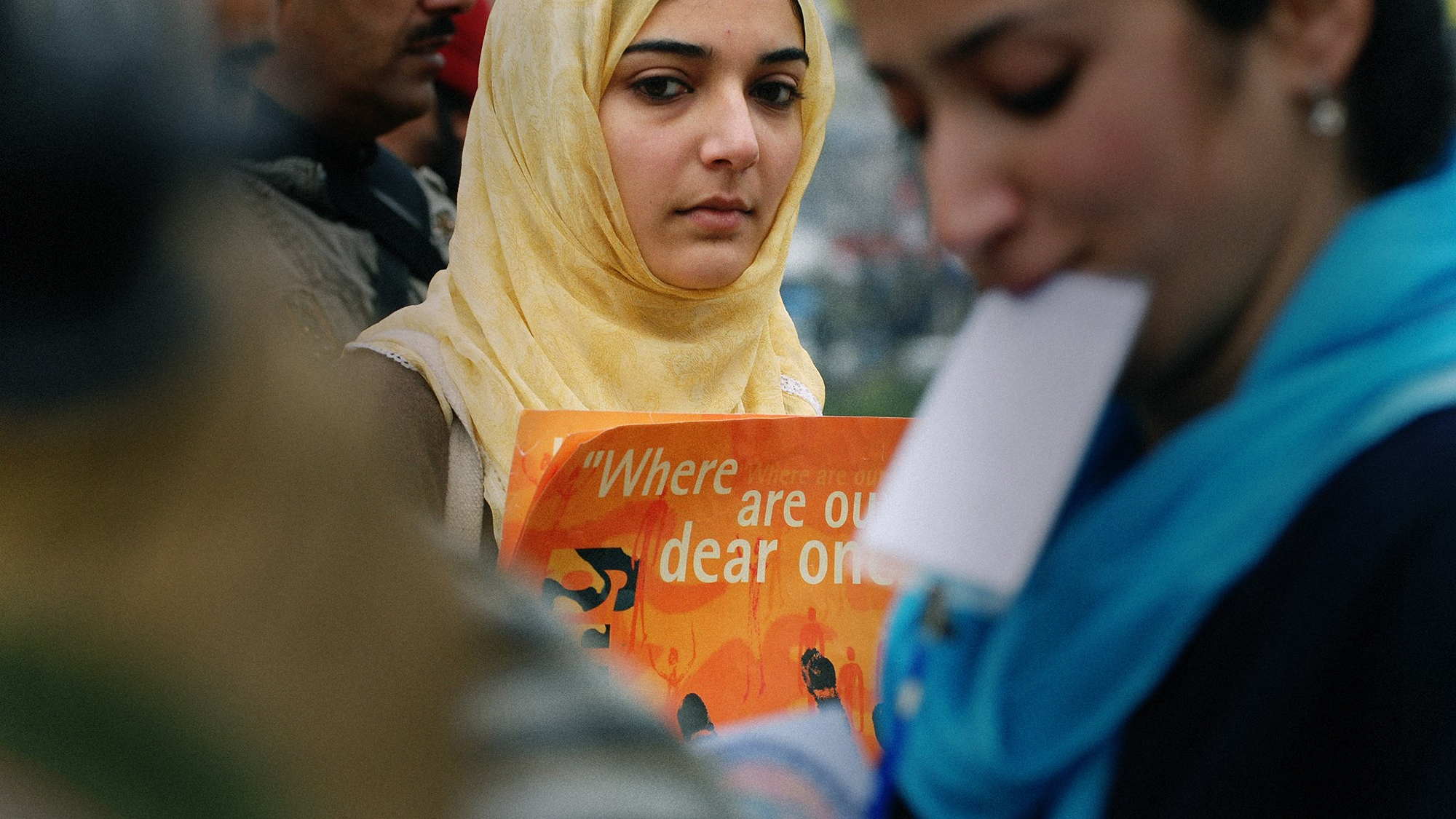 Rafiq’s brother has been missing for several months now. With no idea of his whereabouts or location from the authorities that took him and several thousand other young men, the family are struggling to cope. Autumn is set in Kashmir around the anticipation of the mobile phone, whose release after being banned for several years for security reasons brought a new sense of security to the Kashmiri people.

A recognised acting figure within the Mumbai film industry, Autumn is the first feature Aamir Bashir has written, produced and directed. An attempt to tell a genuine Kashmiri story based on events of the last twenty years, I sat down with Aamir for a chat about the production.

Rafiq and his family are struggling to come to terms with the loss of his older brother Tauqir, a tourist photographer, who is one of the thousands of young men who have disappeared, since the onset of the militant insurgency in Kashmir. After an unsuccessful attempt to cross the border into Pakistan,to become a militant, Rafiq returns home to an aimless existence. Until one day when he accidentally finds his brother’s old camera.