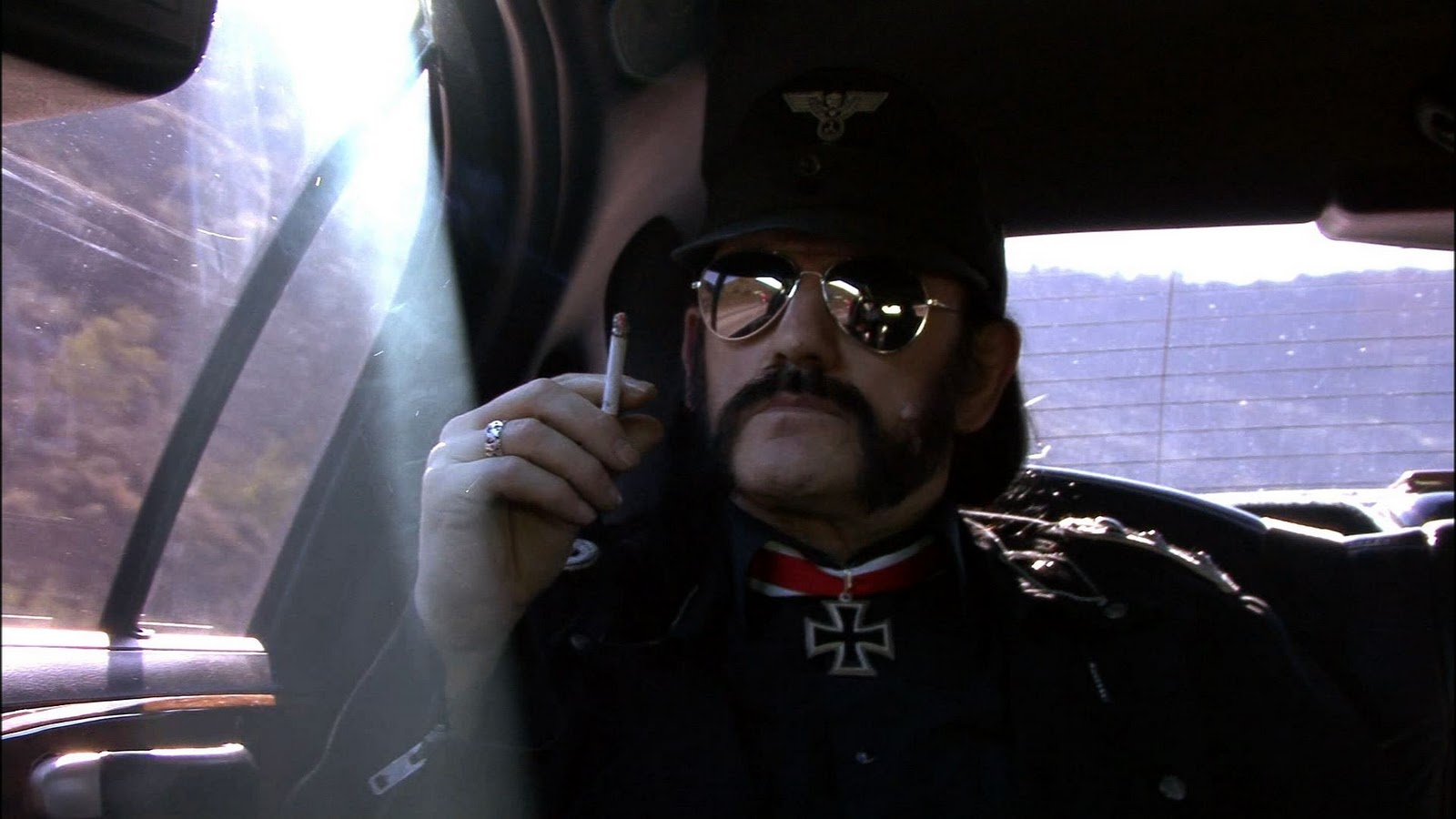 I feel silly trying to write an introduction to a documentary film named “Lemmy,” I hope when you hear the title you instinctively think of the legendary Motorhead bassist and frontman, if you do, you’re along the right lines.

Greg Olliver and Wes Orshoshki spent three years following Lemmy during various stages of his day-to-day life. Whether it be a trip to the record store or playing in front of thousands of people with Metallica, they’ve managed to cover quite a lot. The film gives you this amazing insight into the world of Lemmy, filled with anecdotes from some of rock’s biggest names and strikingly frank interviews with the man himself.

I was lucky enough to spend some time with Wes and Greg at the London Film Festival to talk about all things Lemmy.

A documentary on the life and career of revered heavy-metal musician Lemmy Kilmister.