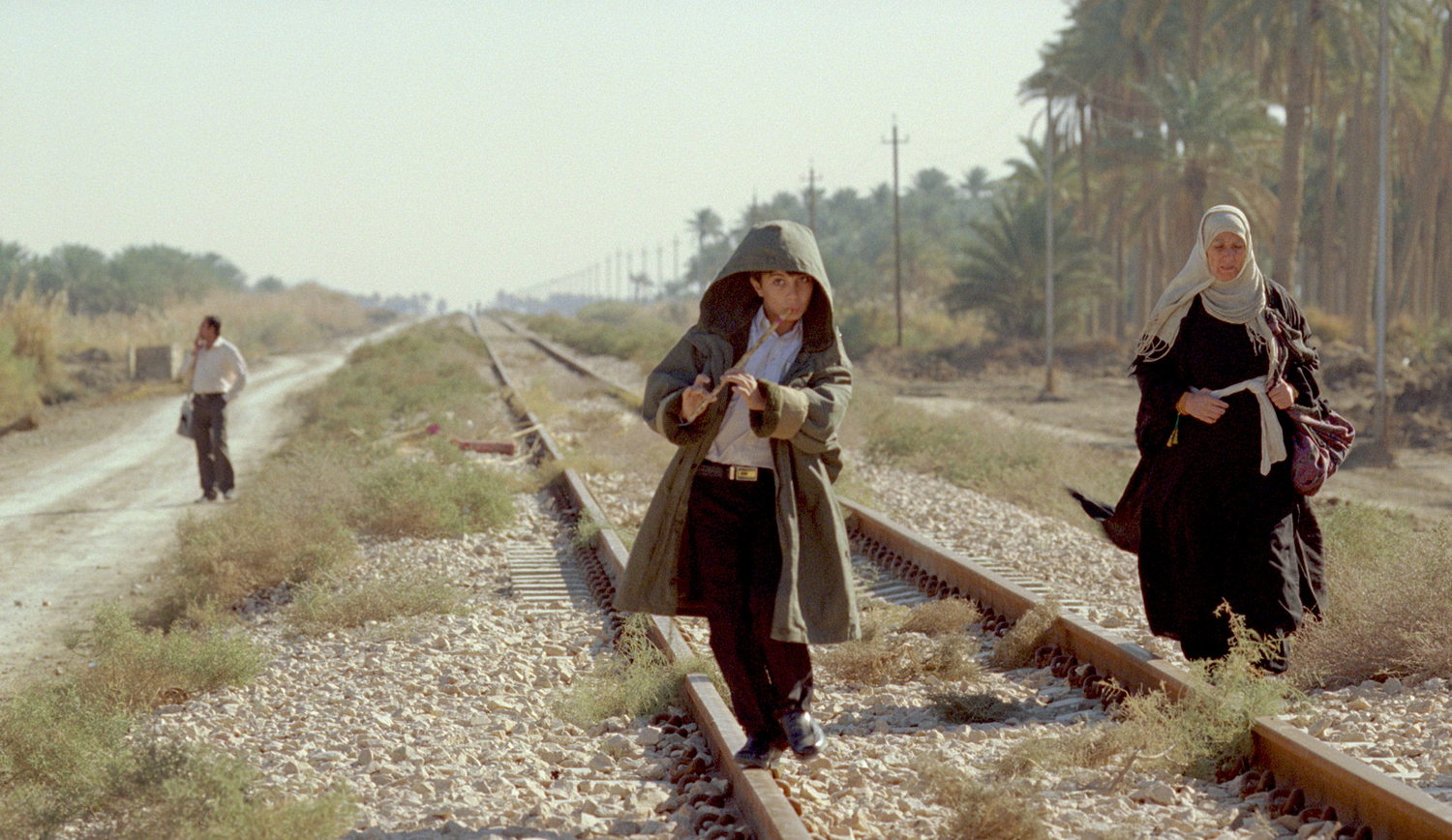 Set only a few weeks into the wake of the fall of Saddam Hussein’s regime, Son of Babylon, winner of the Amnesty Film Award and Peace Prize at the 60th Berlin International Film Festival, follows young Ahmed and his grandmother, Um Ibrahim, who set out on a journey to find the father that he never got to know, one of the many soldiers who never returned home. The epic expedition recalls previous cinematic road journeys, especially Central Station, whose unlikely coupling of an elderly woman and a child bridged generations and their trip visually reconnected the inhabitants of Brazil. Um and Ahmed visit war torn cities, unearthed mass graves in Babylon and prisons in Baghdad in the hope of finding his father, an absent yet overwhelming presence throughout the film. Like Salles’ acclaimed film, Son of Babylon’s journey is not only of the twosome but of many others, and the duo’s encounters testify to the fact that their struggles are of a shared experience. As the statistics at the end of the film reveal, more than a million Iraqis have gone missing in the past forty years, and this story is merely a search for one.

Despite the overwhelmingly bleak backdrop, the coupling of the two elicits some warm-hearted humour in an altogether heartbreaking story of futility; most memorably, the scenes where Ahmed teases his grandmother for her inability to speak Arabic was a charming inclusion in this multilingual film. Even more impressively, Iraq, UK, Egypt, Canada, France, Netherlands and Palestine are all listed as investors and, though chosen as Iraq’s official entry for the 2011 Oscars, is a testament to the changing plane of cinematic production into transcultural hemispheres. 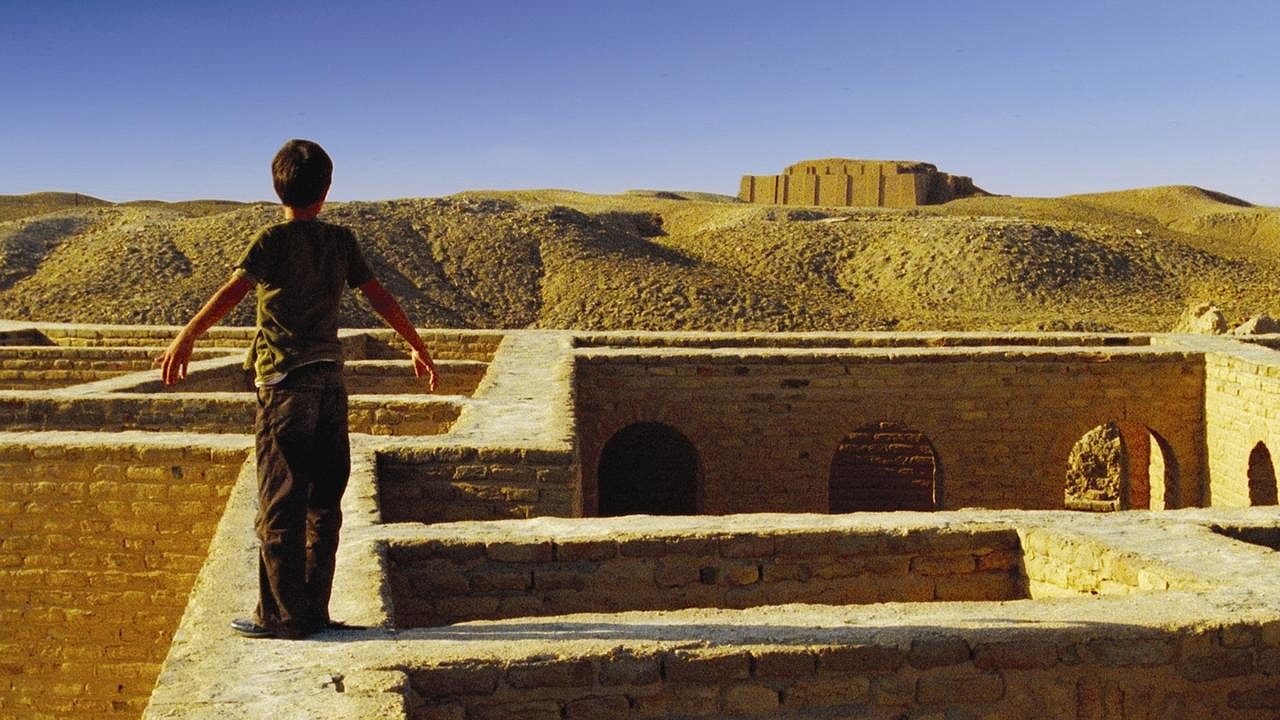 Duraid Munajim, cinematographer of Son of Babylon and camera operator for the Oscar winning The Hurt Locker, captures a moody sense of melancholy in the demolished landscape and finds formal beauty in the sands of Babylon. Yassir Talib, who plays Ahmed, embodies a wealth of emotional intelligence at such a young age, providing us with a balanced mixture of maturity and innocence. The film is almost too finely tuned to manipulate our feelings, yet it is somehow forgivable for it knows when to let go. Such stories are able to speak for themselves and Mohammed Al-Daradji, whose previous film Ahlaam was also Iraq’s entry for the Oscars in 2007 and was allegedly shot with a camera in one hand and a machine gun in the other, is accustomed to letting action speak louder than words.

Produced by a Leeds-based company Human Film with Screen Yorkshire’s Production Fund, the film is a fitting addition to the LIFF programme, and the producers were invited to answer questions at the end of the screening where an exciting dialogue proceeded with their audience.